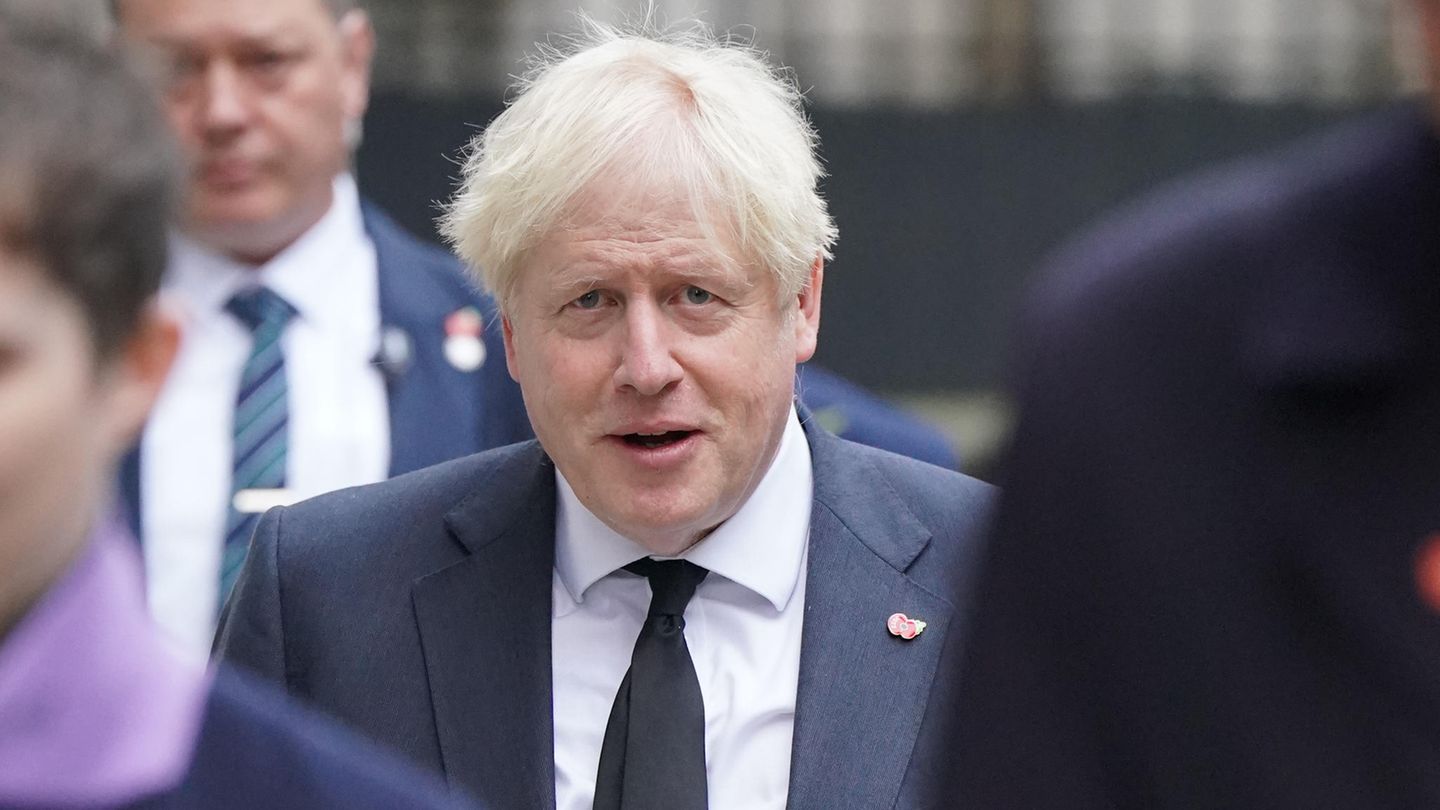 It is one of the largest single donations to a politician in British history: Boris Johnson receives a donation of one million pounds from a British entrepreneur. This increases speculation about a possible comeback as prime minister.

Former British Prime Minister Boris Johnson has received a one-off donation of £1m. This is according to the register of extra earnings of British MPs. Accordingly, Johnson’s office received the money from British entrepreneur Christopher Harborne in December.

According to a report by the Guardian on Thursday, it is one of the largest single donations to a politician in British history. This should fuel speculation about an impending comeback of the Tory politician. Johnson remains a Member of Parliament following his resignation.

According to the report, Thailand-based businessman Harborne had previously donated £6million to Nigel Farage’s Brexit Party. Harborne, who initially worked as a management consultant, has lived in Thailand for about 20 years, where he is also known by the Thai name Chakrit Sakunkrit.

Boris Johnson also in demand as a speaker

The register also shows Johnson received just over £250,000 in honoraria for two speeches in December. This brings his total earnings as a speaker since leaving the Prime Minister’s office last September to around £1.2million.