Before resigning: Christine Lambrecht failed because of herself – and because of Olaf Scholz 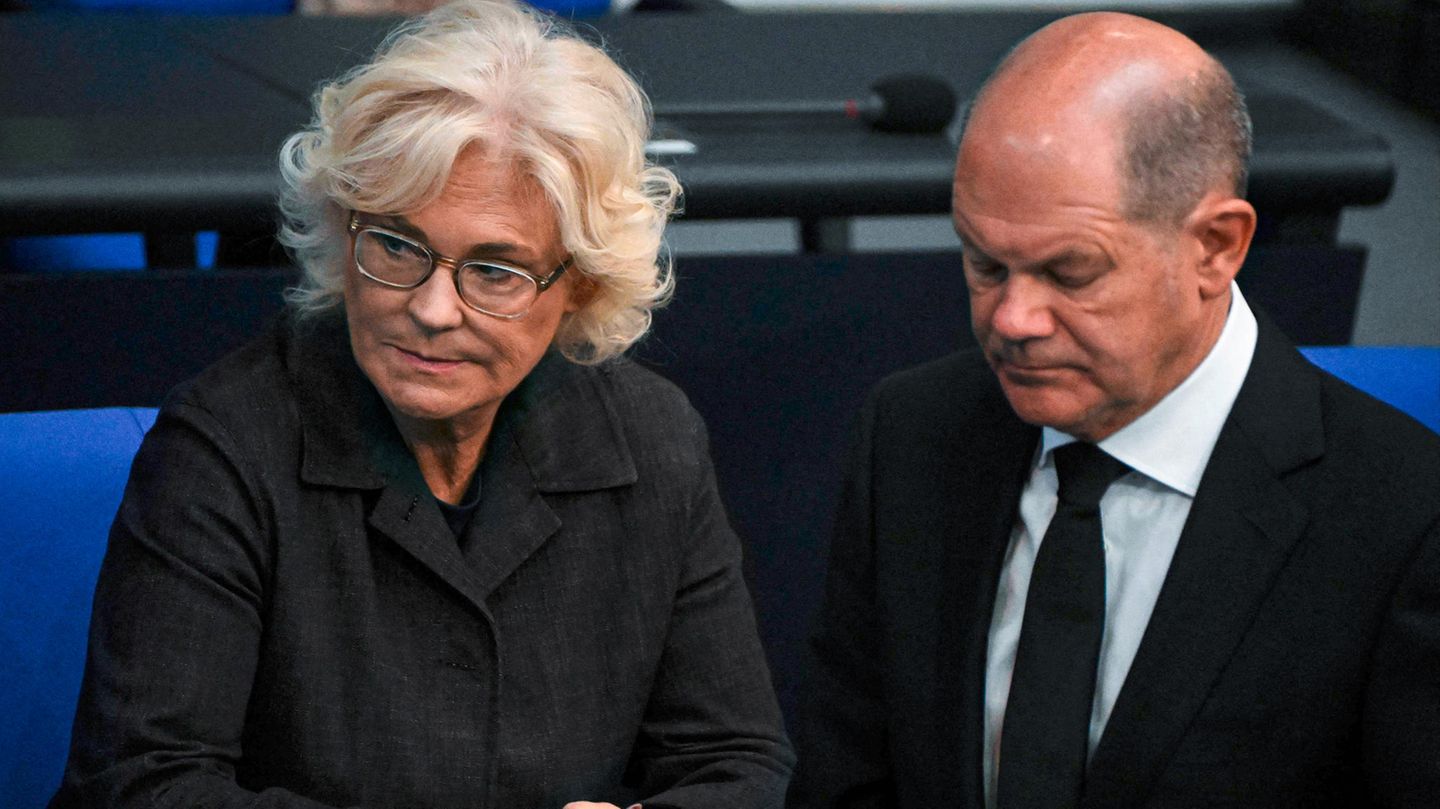 If Defense Minister Christine Lambrecht resigns in the next few days, she will be doing the chancellor a great favor – and at the same time causing him the greatest disgrace of his previous term in office.

Christine Lambrecht had already failed long before she decided to give up. From the start, the defense minister was not one of the leaders of the traffic light government, but one of those who were drawn along. Not everything that has been accused of Lambrecht in just over a year in office was as bad as it was made out to be. But the minister was also unable to counter the constant criticism with a convincing idea of ​​what she actually wanted to achieve with her office.