Lützerath survey: majority of citizens expect harm for the Greens 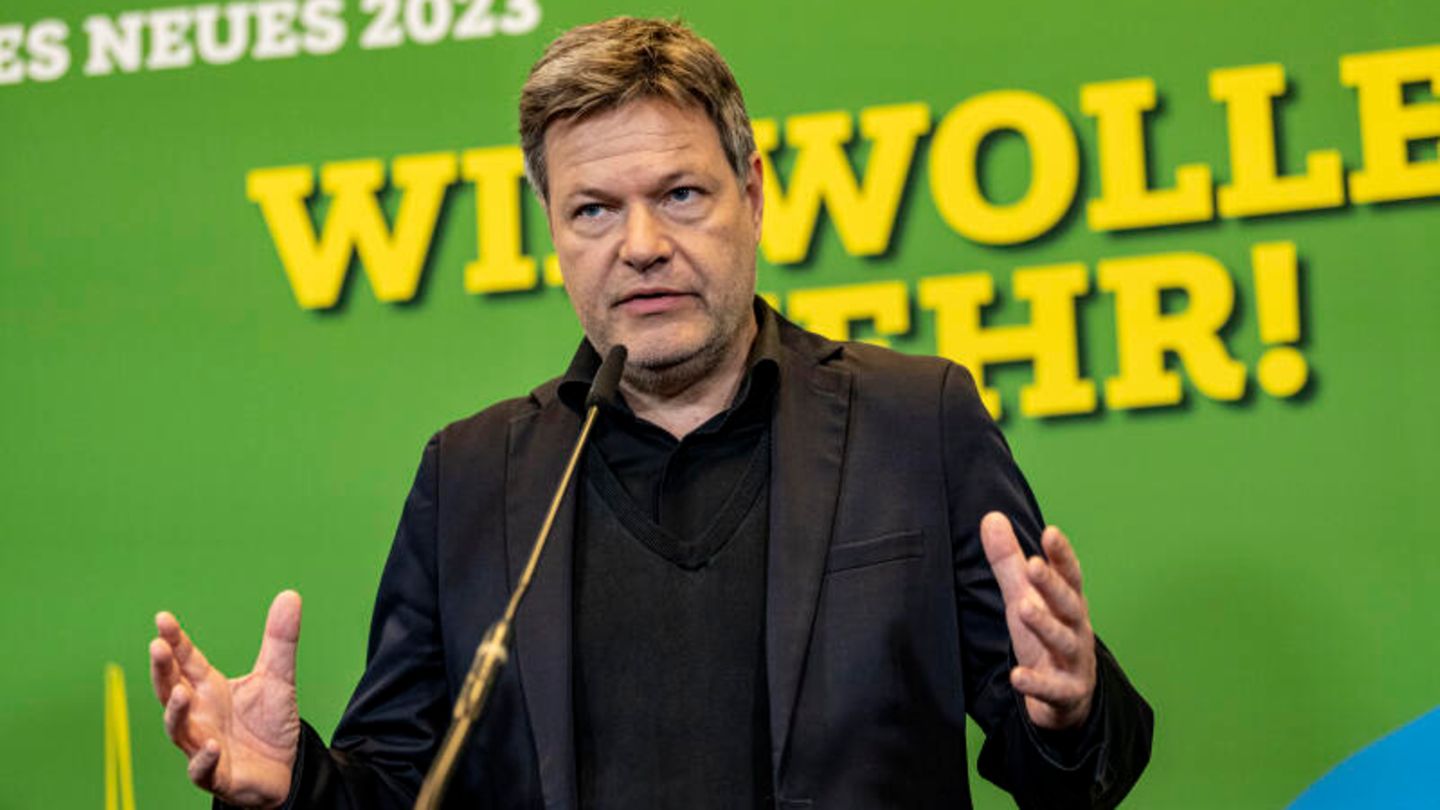 The Greens believed they had reached a good compromise with RWE. But the protests surrounding the eviction of Lützerath could reduce the party’s electoral chances.

65 percent of German citizens expect that the protests by climate activists in Lützerath and the disputes over opencast lignite mining will harm the Greens in the coming elections. That was the result of a Forsa survey for the star. Among the supporters of the Greens, even 69 percent predict a Lützerath malus in the next polls, as many are among the supporters of the CDU/CSU. The clientele of the traffic light parties SPD and FDP is somewhat less pessimistic: 55 percent of the SPD supporters expect that the Greens will be harmed. With the FDP it is 46 percent. 31 percent of Germans do not think that the protests will harm the Greens.

It was two Greens who negotiated the lignite deal with RWE: Federal Minister of Economics Robert Habeck and his NRW colleague Mona Neubaur. But while the party leadership said that the deal would save several villages and that the coal phase-out in the Rhenish area could be brought forward, young Greens drove to Lützerath to protest, to the one village that was still to be excavated. The situation on the ground escalated over the weekend, with many injured on the part of both the activists and the police.

The data was collected by the market and opinion research institute forsa for the RTL Group Germany on January 12 and 13, 2023. Database: 1,001 respondents. Statistical error tolerance: +/- 3 percentage points.