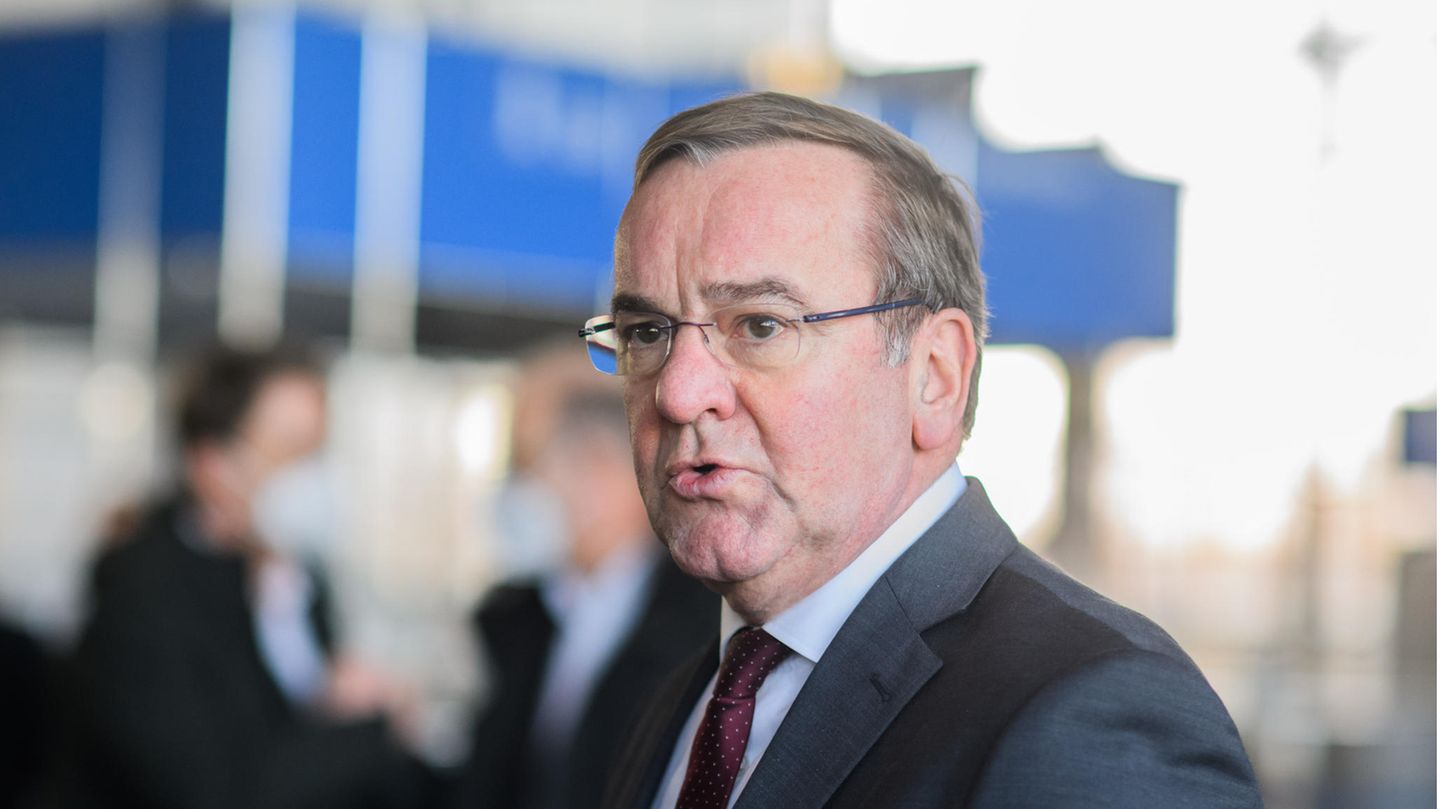 Boris Pistorius was mayor, state interior minister and partner of the former chancellor’s wife. Now Olaf Scholz is making Lower Saxony his new defense minister. Who is the man who takes on the difficult legacy of Christine Lambrecht?

Anyone dealing with Boris Pistorius should know one thing first: The name is of Latin origin and means baker, miller. It’s not all that rare, occurs a few thousand times in Germany, most in Saarland, most of all in the little town of Püttlingen, the hometown of Annegret Kramp-Karrenbauer, the ex-defense minister. So maybe it wasn’t the chancellor who chose him, but fate?

Pistorius has even held a gun in his hand and shot with it. Well, it was only a blank pistol and the shot only went into the air, but that is probably more experienced weapons knowledge than his predecessor Christine Lambrecht had to show when she took office.