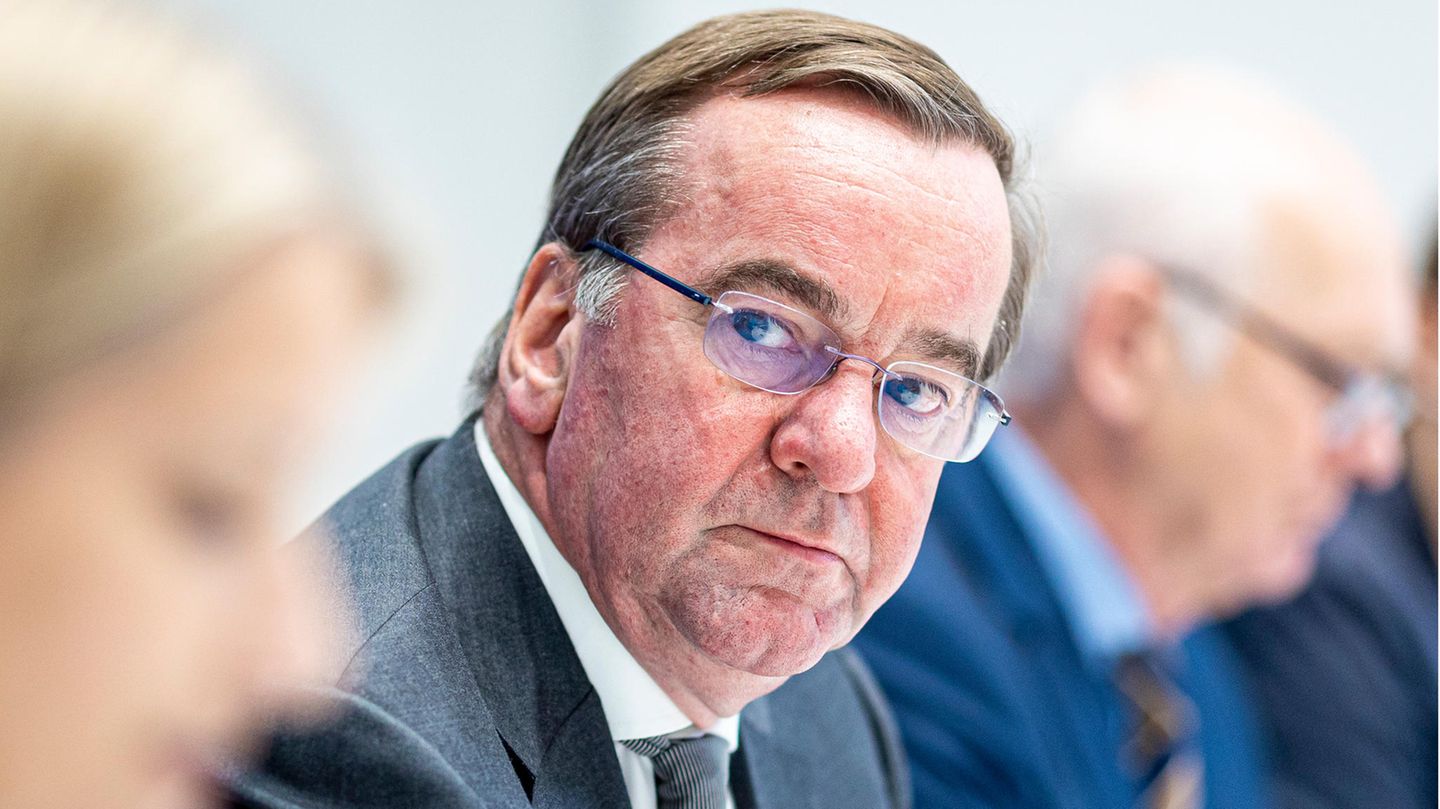 After the resignation of Defense Minister Christine Lambrecht (SPD), Lower Saxony’s Interior Minister Boris Pistorius will succeed her. He is very happy to take over the office and knows how important it is in difficult times, but at the same time he has humility and respect for it, said the SPD politician in Hanover in the early afternoon. The tasks for the troops are enormous. “I want to make the Bundeswehr strong for the time that lies ahead,” Pistorius announced and assured that he wanted to take the relatives “very closely” with him in the modernization. “The squad can count on me to put myself in front of them whenever the need arises.”

At the same time, Chancellor Olaf Scholz appeared before the press in Brandenburg an der Havel and declared that he was certain that the Bundeswehr would get along well with Pistorius. “I am convinced that this is someone who can work with the troops and who the soldiers will like very much,” said Scholz. Therefore he is very grateful that the SPD politician said yes to the task. Pistorius has a great deal of experience in security policy. In his previous position, he had already worked very openly and closely with the Bundeswehr. In addition, the 62-year-old is someone “who also has the strength and calm that you need for such a big task in view of the current turning point”.

With a man succeeding Lambrecht, the parity in the federal cabinet that Scholz was actually aiming for is thrown off balance. So far, eight men and eight women have held ministerial posts; now, without further changes, the ratio would shift to nine men and seven women. Government spokesman Steffen Hebestreit explained that after Lambrecht’s resignation, Scholz consulted closely with the SPD party and parliamentary group leadership about the successor and decided on Pistorius as the new defense minister.

Lambrecht resigned on Monday after just 13 months as defense minister in the face of persistent criticism. Like Lambrecht, Pistorius is a lawyer. The 62-year-old is considered an experienced political manager. In the past few years, he has gained a reputation as a knowledgeable specialist politician among the interior ministers of the federal and state governments. Even though he always stayed in Lower Saxony, he was also involved in the internal political positioning of the federal SPD in election campaigns and in coalition negotiations.

At the conferences of interior ministers, Pistorius, who is considered to be pragmatic, always visibly enjoyed arguing with conservatives like former interior minister Horst Seehofer (CSU) on the open stage, quick-witted, with pointed remarks, but never disrespectful. Perhaps Pistorius’ age also makes him the ideal candidate for the post of defense minister. At the age of 62, a politician can finally move into the executive office in the Bendlerblock, which is generally regarded as an ejection seat and therefore also as a potential career killer.

Pistorius was repeatedly said to have ambitions for a political office at the federal level. For example, there were rumors that he could become federal interior minister if Nancy Faeser ran as the top candidate for the SPD in the state elections in Hesse.

Pistorius is a trained wholesale and foreign trade merchant. From 1980 to 1981 he completed his military service, after which he studied law in Osnabrück and Münster. The SPD politician has been Minister of the Interior in Lower Saxony since 2013, and his third term began a few months ago. Before that he was mayor of Osnabrück from 2006 to 2013. Pistorius is widowed and has two daughters.

Note: This article has been updated several times