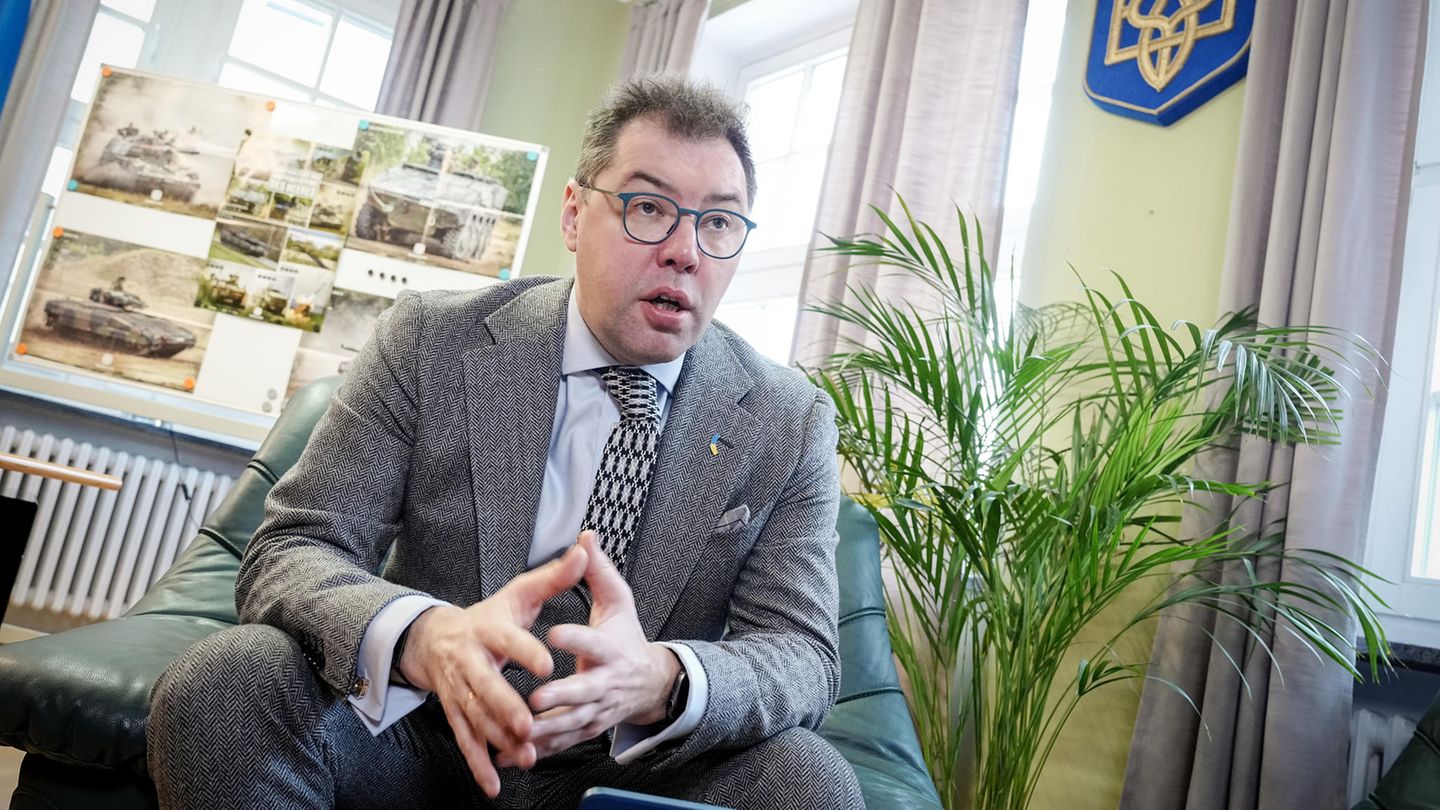 According to Defense Minister-designate Boris Pistorius, Germany is “indirectly” involved in the war in Ukraine. “The Ministry of Defense is a major challenge even in civilian, in peacetime, and in times when the Federal Republic of Germany is involved in a war, indirectly, again especially,” said the SPD politician on Tuesday in Hanover, referring to his future task. “And that’s why I’m of course very aware of the responsibility and the great importance of this task,” he emphasized. “The Bundeswehr has to adapt to a new situation that arose with the Russian war of aggression in Ukraine,” he emphasized.

Ukraine’s western allies, including Germany, are providing financial, humanitarian and arms support to Kyiv. However, you always emphasize that you are not a party to the war yourself. The states of the NATO defense alliance are not directly involved militarily in the conflict.