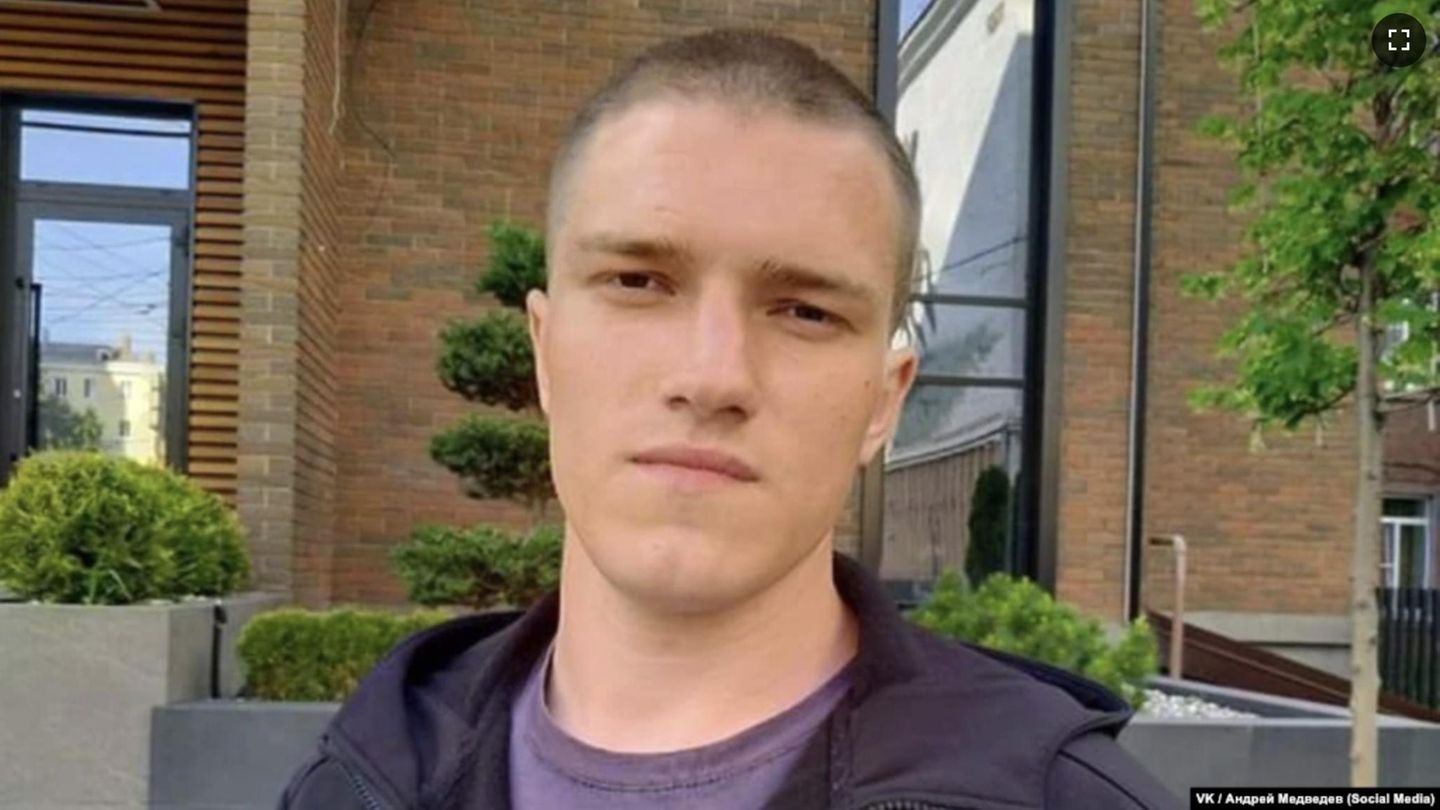 This man, who says he was a former commander of a unit of the Russian mercenary group Wagner and claims to have fought in the , claims he fled to Norway and is seeking asylum there, fearing for his life. He witnessed the killing and mistreatment of deserters and Ukrainian soldiers and wanted to avoid the same fate. Andrei Medvedev, who claims to have joined the group on July 6, 2022 on a four-month contract, told human rights group Gulagu.net that he crossed the border into Norway and was then arrested by Norwegian police. Medvedev says he joined the Russian army as an orphan and spent time in prison. Then he joined the Wagner mercenary group. He escaped the group after witnessing the killing of captured deserters. In a phone call with the head of the human rights group after the escape on January 13, he said: “I was being hunted by my former employers, by Wagner boss Prigozhin and his gang, the Russian FSB and the Interior Ministry’s criminal police. I was in danger, caught being taken, killed, shot, or worse.” The human rights group had already published an interview with him in December. At the time he said he knew of at least ten executions and had video footage of them. As a result, there was a search for him in Russia. At the time, he said in Moscow: “The group unilaterally changed my contract. Without asking my opinion, they extended it to six months and then to eight months. After that I left without permission because I liked what was happening there , did not like. The Norwegian police said that a foreign national was arrested on Thursday night after illegally crossing the Russian-Norwegian border in the Arctic and asking for asylum. His Norwegian lawyer said Medvedev was in the country now in the “Oslo area”.