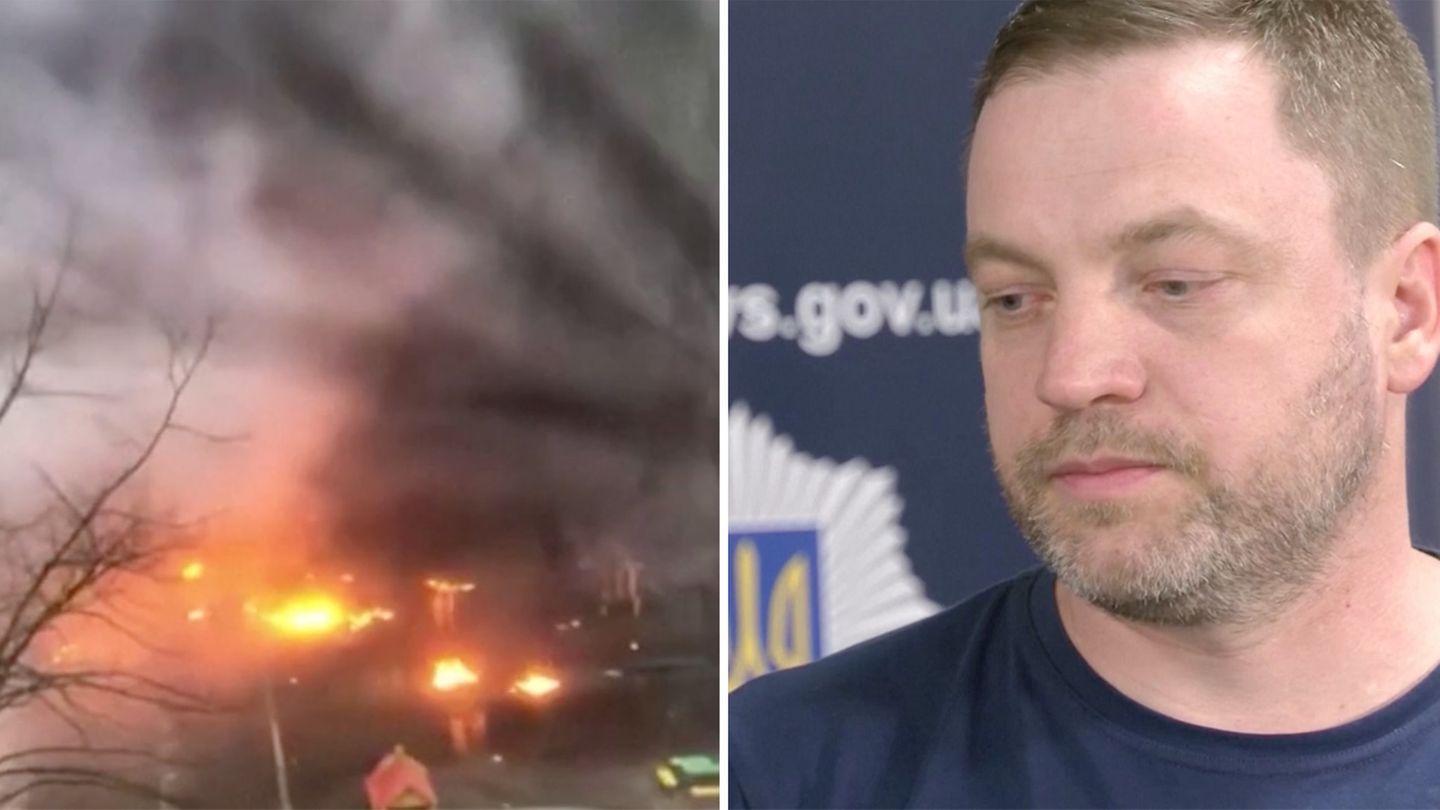 STORY: In Ukraine, a helicopter crashed near a kindergarten and a residential building. According to the police, 16 people were killed, including the Ukrainian Interior Minister Denys Monastyrskyj, his deputy and other high-ranking officials of the ministry. According to authorities, two children also died and ten others were injured and taken to the hospital. According to the information, more than 20 people were injured in total. The incident happened in the city of Brovary, around twelve kilometers northeast of the capital Kyiv. Regional governor Oleksiy Kuleba announced that children and employees were in the kindergarten at the time of the crash. There was initially no information about the cause of the crash.