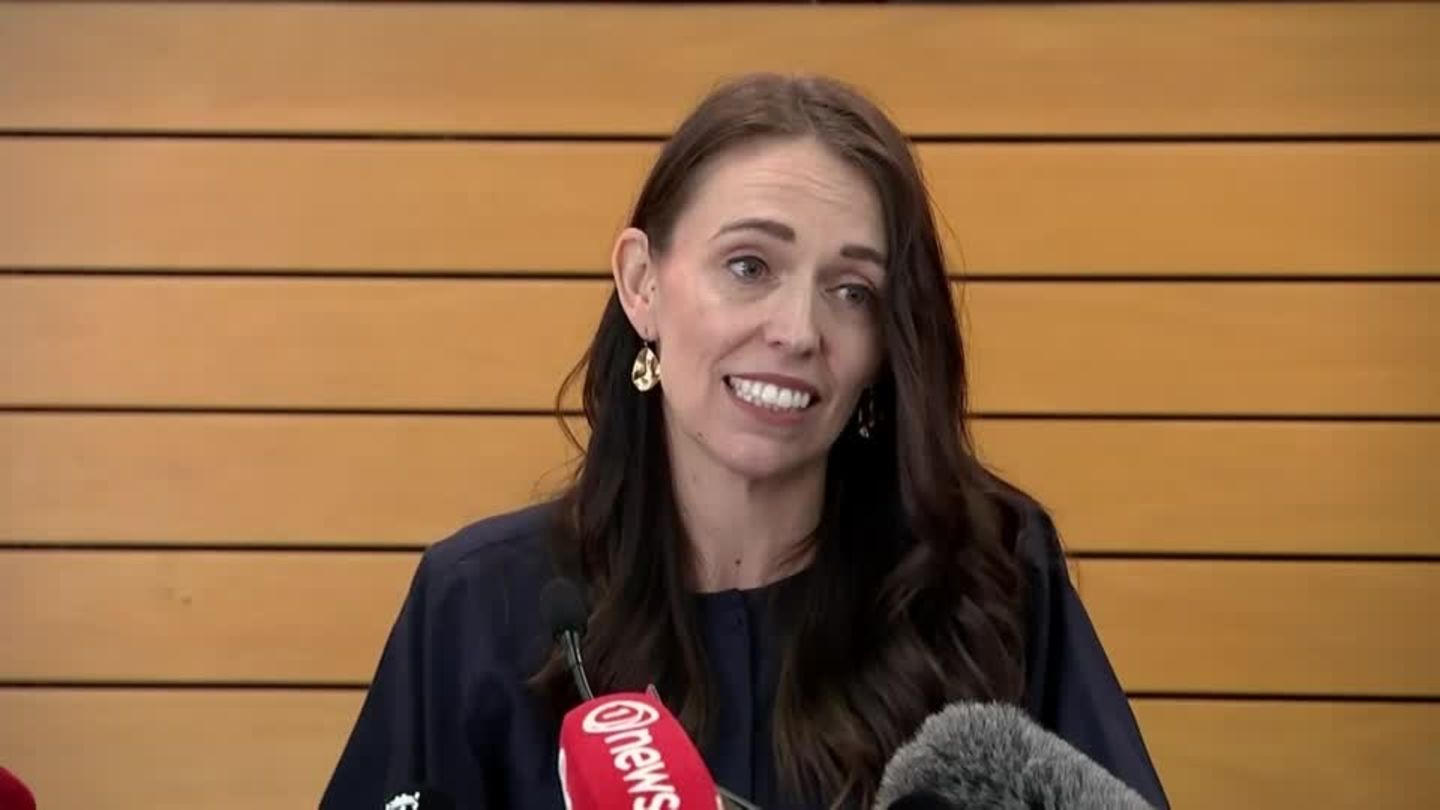 STORY: New Zealand Prime Minister Jacinda Ardern surprisingly announced her resignation. At a press conference on Thursday, Arden said she no longer had the strength to continue to lead New Zealand. She will resign by early February at the latest and will not stand for re-election. “This summer I had hoped to be able to prepare not just for another year, but for another legislature. I didn’t succeed in that. “I know that after this decision there will be a lot of discussion about what the so-called ‘ real reason’ is. I can tell you that’s what I’m sharing with you here today. The only interesting aspect you will find is that after six years with some big challenges I am still human. Politicians are people. We give everything we can as long as we can and then it’s time. And it’s time for me.” The 42-year-old politician, who fought back tears at times, said her nearly six years as Prime Minister had been a tough one. During her tenure, Ardern faced the terrorist attacks on two mosques in Christchurch, earthquakes, political and economic crises and the coronavirus pandemic. New Zealand’s ruling Labor party will elect a new leader on Sunday. The party leader will also serve as prime minister until the next general election on October 14.