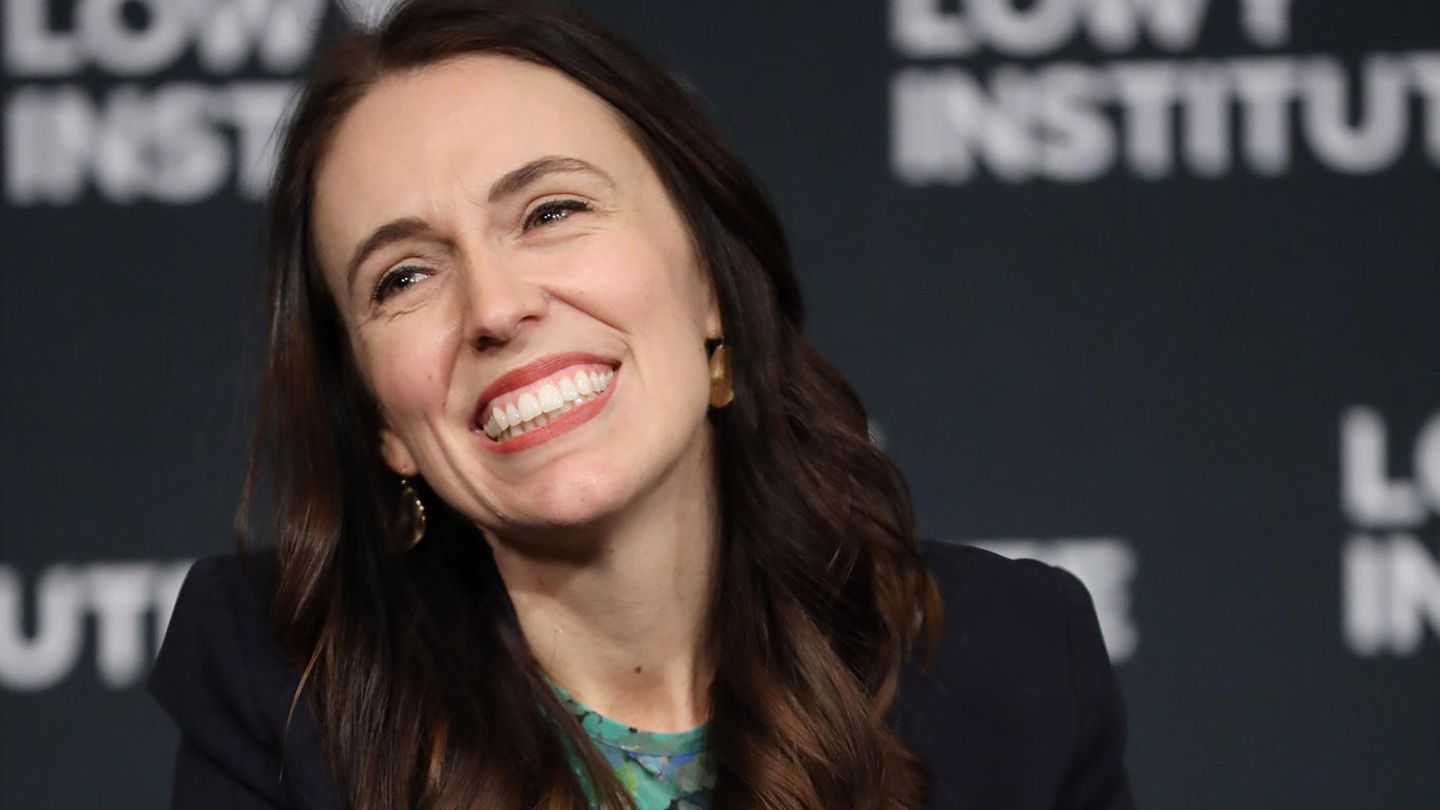 Jacinda Ardern resigns as Prime Minister of New Zealand. In an emotional statement, she said she no longer had enough strength to continue in office. She also wants to spend more time with her family.
Her open and honest resignation is representative of a special management style that the 42-year-old has lived in the past seven years. We look at three moments of her tenure that make this emotionally intelligent leadership style tangible.
1. Politicians are people too
It is sometimes difficult for politicians to reconcile work and private life. Ardern makes no secret of it. Not only is she the first prime minister in decades to give birth while in office, Ardern is bringing her three-month-old daughter to the UN Assembly in New York in 2018.
She also reaps great sympathy when she is interrupted by her then three-year-old daughter during a live stream on Facebook. Ardern is talking about new corona rules in a video message when the girl’s voice can suddenly be heard in the background.
2. Empathy
On March 15, 2019, a far-right terrorist shot dead 51 people in a mosque in Christchurch. The bloody deed horrified the world. Ardern had dark circles under her eyes in the days that followed, but she showed what empathy and presence mean in times of crisis. She hugged Muslims, talked to the bereaved, struck the right tone: “He wanted to achieve many things with his act of terrorism. One of them was to become famous. That’s why you’ll never hear his name from me.” For these words, she gets worldwide recognition. In fact, she never said his name.
3. The importance of democracy and kindness
In May 2022, Jacinda Ardern delivered a powerful inaugural address to an audience of more than 30,000 at Harvard University. In it, she speaks about the challenge of disinformation and the importance of democracy and kindness: “Our differences enrich us and division makes us poorer. Through genuine debate and dialogue, through restoring trust in information and in each other, through empathy – let’s make room reclaim in between. After all, there are some things in life that make the world feel small and connected, let kindness be one of them.”