Ukraine War: Why Does the German Chancellor Have to Approve the Export of Polish Tanks? 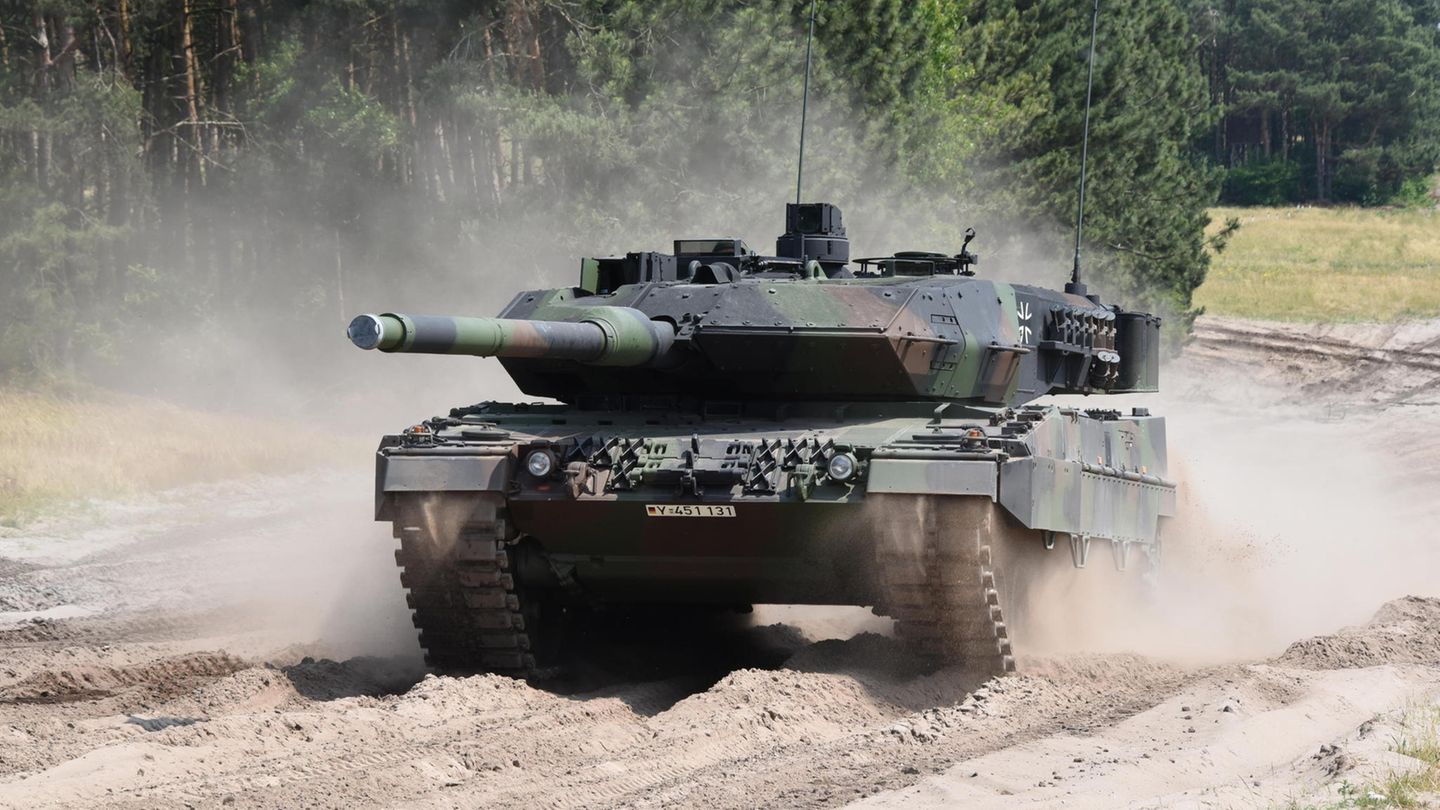 Half of Europe is looking to Berlin: will Olaf Scholz start exporting “leopard”-Approve tanks? And if so, why does the German head of government have to give his green light at all if Poland wants to deliver its tanks to Ukraine?

the “leopard 2” has many friends: Around 3,500 of these tanks were sold to soldiers worldwide, and the model is in use in different variants in more than a dozen armies. Not only in those of NATO countries like Hungary, Spain or Poland, but also in the military of Saudi Arabia, Singapore and Chile.

Leopards are not supposed to fight against Germany

The manufacturer of the popular military equipment is the Munich armaments company Krauss-Maffei Wegmann (KMW). For every single tank that KMW wants to sell, the company needs a permit from the federal government. Depending on the buyer, this is sometimes granted after more, sometimes after less discussion. Exports within NATO countries are rarely a problem.

The procedure is regulated in the War Weapons Control Act and, to put it simply, the idea behind it is as follows: The federal government wants to prevent heavy weapons from being supplied to states that could use them against Germany in case of doubt (or in other armed conflicts).

The recipient countries must therefore undertake to keep the military equipment. Should they exceptionally want to pass it on, as Poland is now planning to do with the Ukraine, Berlin’s permission is also required.

In short: Germany, as the manufacturing country, has to decide whether “leopard 2” may be sold and resold – regardless of which state flag was painted on the tanks. Without a green light from the capital, none “Leopard’s” for Ukraine.

Not only Ukraine looks to Berlin

In total, the attacked country would like to have tanks from twelve states. Among them from Germany, Turkey and Spain. That’s why half of Europe is now looking at the Chancellery. But Olaf Scholz hesitated to wave the export of the tanks to the Ukraine. Poland and Finland have already announced as part of the “international tank coalition” two dozen “leopard”-To want to deliver tanks. Warsaw has already announced that if in doubt, it will do so without Germany’s consent.