The mood changes: majority for approval of tank deliveries 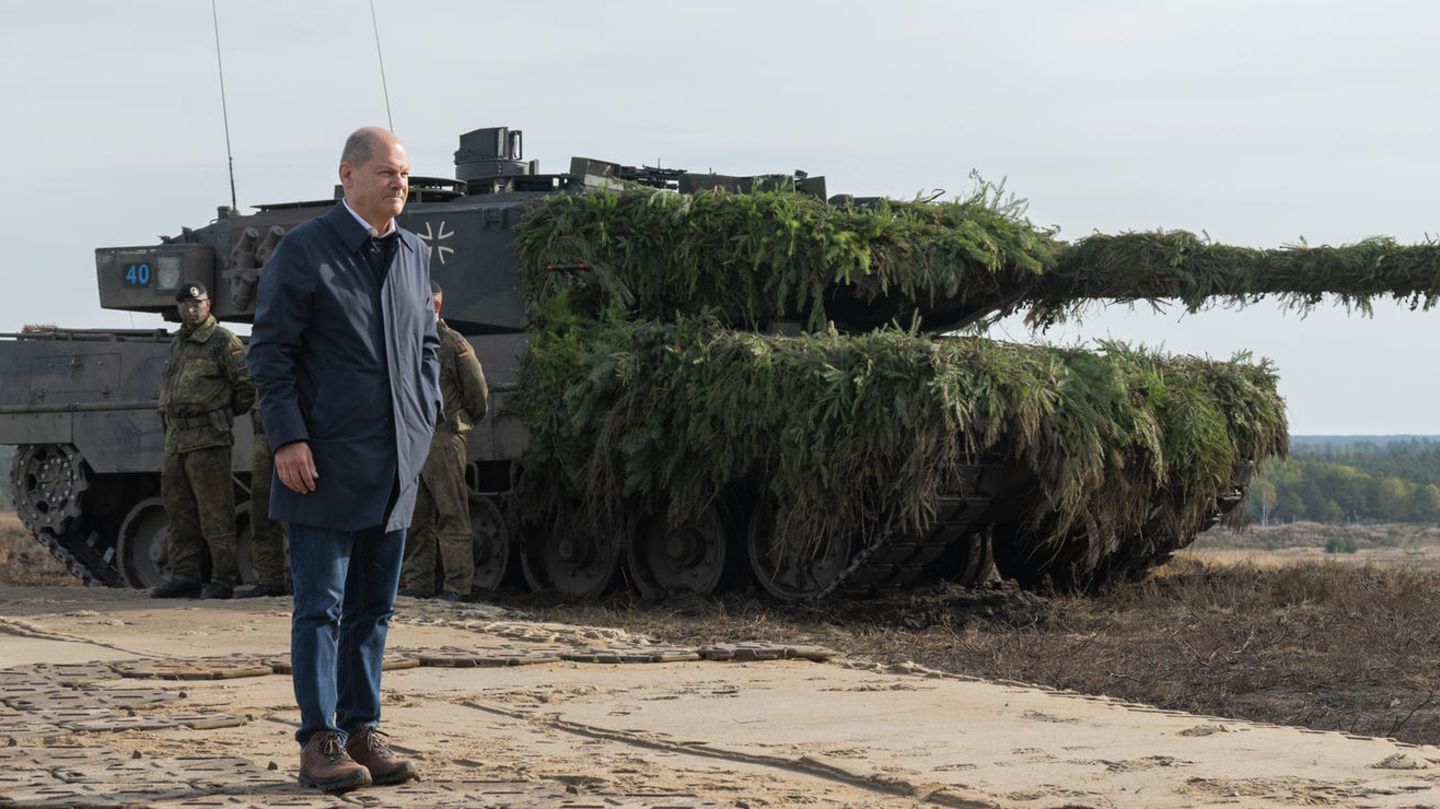 The Germans have clear ideas about tank supplies and how they should be used by Ukraine. According to a Forsa survey, however, the values ​​between East and West and the parties differ greatly.

The debate has been raging since Russia brutally invaded Ukraine: should Germany and its allies supply modern main battle tanks to Ukraine? The focus of the heated discussion is the question of the Leopard 2. It is the most-produced modern main battle tank in Europe. If other countries want to deliver it to Ukraine, they need the approval of the German government.

Most recently, a majority of Germans supported the German government’s hesitant stance on the issue of arms deliveries. But now there are signs of a change in mood. In the most recent survey by the opinion research institute Forsa on behalf of RTL Germany, a majority is in favor of allowing partner countries such as Poland to deliver the German tank. 54 percent answered yes to this question, 38 percent rejected approval for other states.

Big differences between east and west

However, the values ​​differ greatly from region to region. In East Germany the results are exactly the opposite. Here the majority is still against deliveries and permits, with 37 percent in favor. The differences between the parties are also large. Although there is a majority for approval almost everywhere, it is by far the largest for the Greens at 81 percent. In the SPD it is 61 percent, the approval ratings are similar in the FDP and Union: There it is 66 and 63 percent respectively. In the pro-Russia AfD, approval for tank deliveries is 21 percent.

The results on the use of battle tanks are interesting. Here, a majority of Germans (58 to 32 percent) are clearly opposed to the Leopard 2 being used to recapture Crimea. On the other hand, the Germans are not so squeamish about the question of recapturing the occupied areas in eastern Ukraine. A majority of 53 percent want to provide the invaded country with all the necessary means and weapons for this goal.

Another question that plays a role in the public debate: Has the German government’s hesitant attitude towards arms deliveries damaged Germany’s reputation? A majority of 49 percent now believes that, only 34 percent do not see it as a problem.