Holocaust survivor Dita Kraus: “Hate is something you learn” 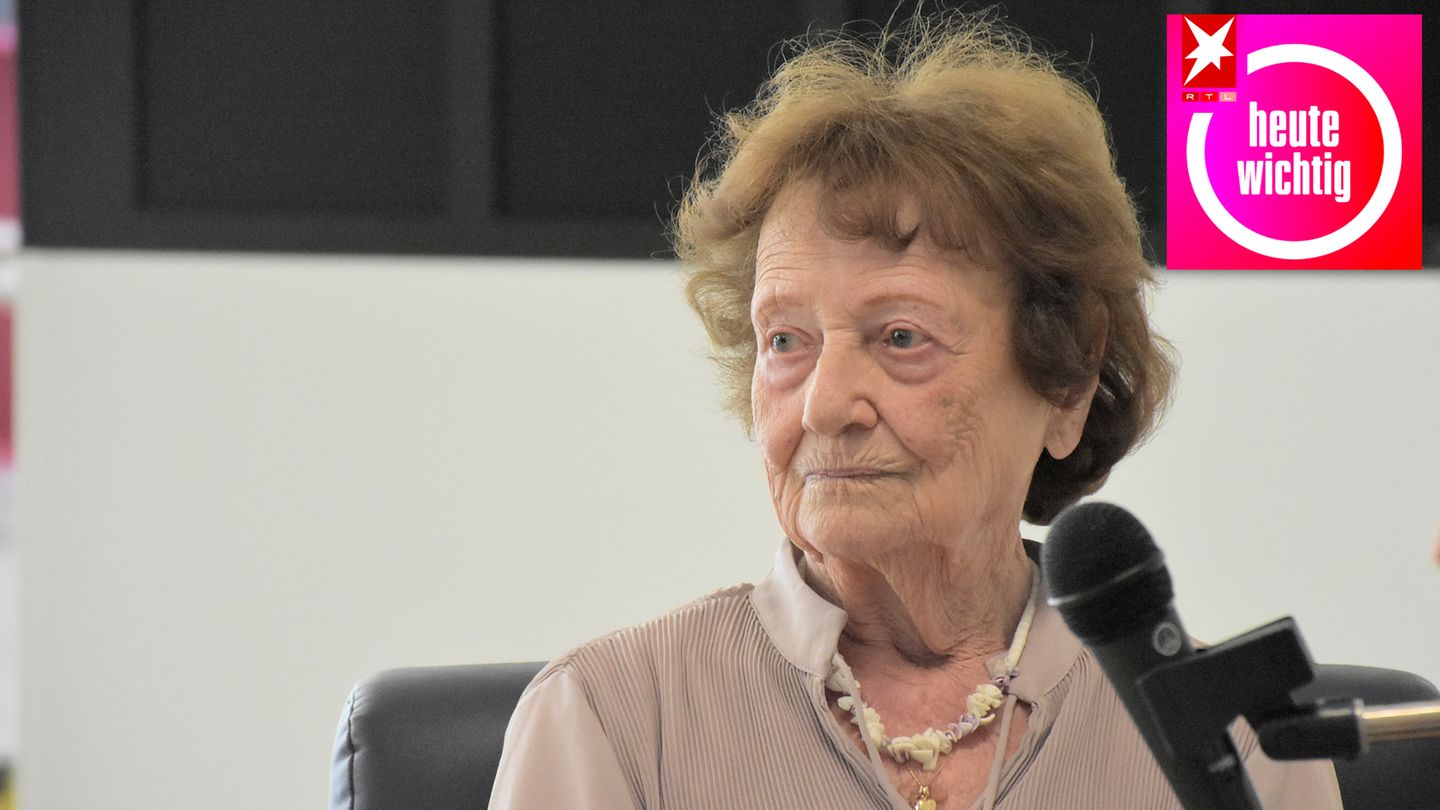 Theresienstadt, Auschwitz, Neuengamme, Bergen-Belsen. These names stand for an odyssey of horror – Dita Kraus survived it. She is one of the last contemporary witnesses who can still speak about what happened to her during the Holocaust.

“It’s as if I could only tell the marginal phenomena, never the wound itself,” writes Dita Kraus in her memoirs “A Life Delayed”. The sentence describes the unspeakability of what she had to experience.

Dita Kraus was born in Prague in 1929 and grew up carefree. She hadn’t even heard the term “Jew” until the Germans annexed the Sudetenland in 1938. Then everything changes. In 1942 she was deported to Theresienstadt. As a teenager she lost her father in Auschwitz, and her mother died shortly after the liberation of Bergen-Belsen. After the war, Dita Kraus returns to Prague. Today she is 93 years old and lives in Israel.

The horrors of the concentration camps: “One became callous”

In an interview with “Today Important” editor Laura Csapó, she talks about desperation and hopelessness, about unimaginable cruelty, in the 448th episode of the podcast. She talks about what hunger means and what it means to grow up as a puberty girl in a concentration camp.

“You became numb. The feelings were frozen as if they were behind a wall of ice,” she says of the last few days in Bergen-Belsen. You were locked up to die. In the midst of the horror, you completely lose your feeling, says the 93-year-old. “It took a very long time before I felt pity or joy again,” says Dita Kraus in the podcast. With her husband Otto – also an Auschwitz survivor – she learns to pronounce what should not actually be said.

Holocaust survivor Dita Kraus: “Hate is not natural, hate is something you learn”

Since the 1990s, she has been reporting as a contemporary witness of her story, of her “deferred life,” which she says has now caught up with her. Her stories are shocking and rousing, but they are also full of courage. When she speaks to students and is asked what they can take away from her story, she has a clear message: “Hate is not natural. Hate is something you learn. You have to educate against hate. And when we deal with it start today and the next generation carries on, there is hope.”

Vietnam War: What Happened Before The Iconic Shot 55 Years Ago