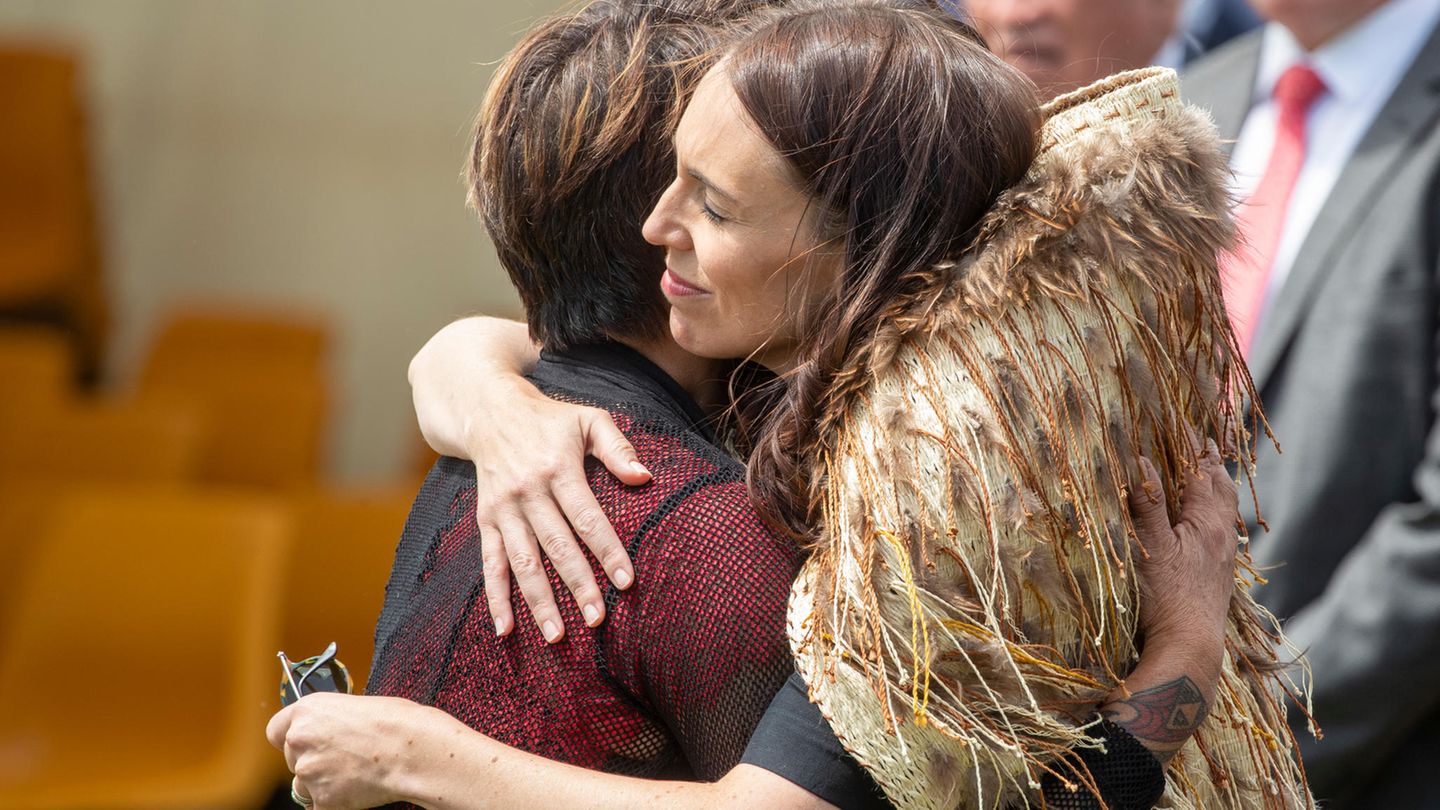 New Zealand’s Prime Minister Jacinda Ardern thanked her country in her last official speech as Prime Minister. The overwhelming majority of New Zealanders showed her “love, empathy and kindness,” the 42-year-old said at a Maori event honoring Tahupotiki Wiremu Ratana, the founder of a religious and political movement in the Pacific nation. Ardern wore a traditional Maori feather coat. In 2018 she appeared at a dinner at Buckingham Palace in London in such a cape – called “Korowai”. She thanks the people of New Zealand from the bottom of her heart for “the greatest privilege of my life,” said the politician, referring to her office.

Ardern successor is sworn in

Ardern surprisingly announced her resignation last week. She said she lacked the strength and “didn’t have enough in the tank” to continue. The popular Labor politician came into media focus around the world when she became the youngest Prime Minister in the world in 2017 at the age of only 37. In 2020 she was re-elected. Her successor will be Chris Hipkins, the former Secretary of Police and Education. The 44-year-old is scheduled to be sworn in on Wednesday. In her speech, Ardern praised him as “sympathetic and down-to-earth”. She is sure he will be a “wonderful prime minister”. In the Corona crisis, in which New Zealand introduced extremely strict rules, Hipkins was the minister responsible for containing the pandemic.