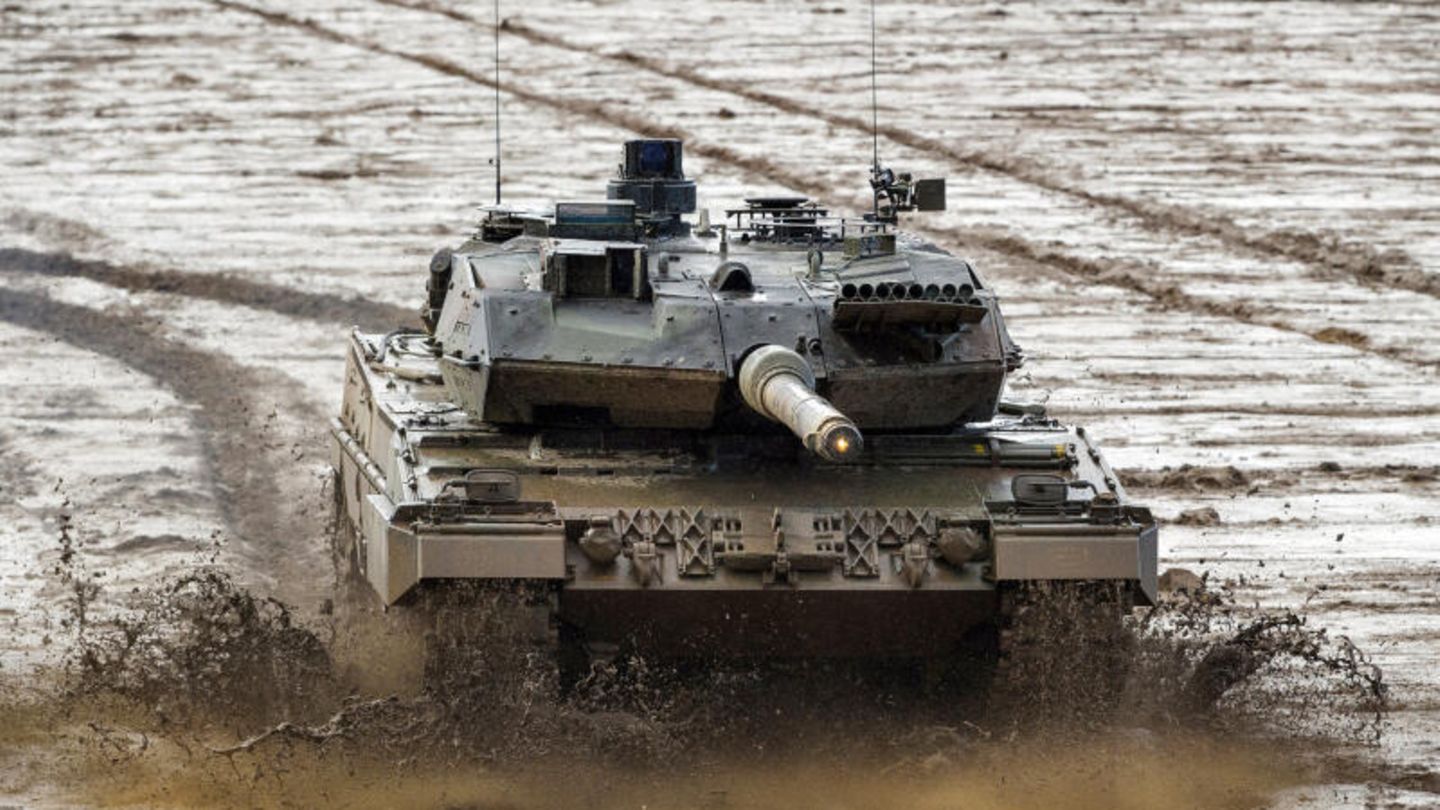 Green light from Berlin: Chancellor Scholz has cleared the way for the delivery of Leopard main battle tanks. Germany supplies tanks to Ukraine itself, but allows other countries to do the same.

After weeks of back and forth, the federal government has decided to supply Leopard main battle tanks to Ukraine. Other countries are also allowed to hand over such tanks to Kyiv. The German press agency learned this on Tuesday in Berlin from coalition circles. Previously we had reported about it.

Ukraine has been asking for Western-style main battle tanks to fight the Russian attackers for months. The front line in eastern Ukraine has hardly moved in weeks. With the battle tanks, Ukraine hopes to get back on the offensive and recapture more territory. At the same time, an offensive by Russia is feared for the spring.

On Tuesday, Warsaw had previously submitted an official export application to the federal government for approval for the delivery of Leopard main battle tanks made in Germany to Ukraine – and in doing so put Berlin under pressure.

As a production country, Germany plays a key role in the issue of Leopard delivery. If armaments are sold to other countries, end-use clauses are always built into the contracts. This stipulates that the federal government must agree to the transfer to third countries. A government spokesman said on Tuesday that they wanted to examine the Polish government’s application “with the necessary urgency”.

Scholz has been criticized for weeks on the issue of Leopard deliveries – he is accused of being too hesitant. There was also resentment in their own coalition. The government justified its actions, among other things, with the risk of escalation and the necessary international coordination.

Poland has been putting pressure on Germany for a long time in the discussion about the supply of main battle tanks. Prime Minister Mateusz Morawiecki said on Monday that if necessary, action would be taken without Berlin’s approval, which would have risked a diplomatic scandal in Poland.