War in Ukraine: These countries are supplying tanks – or have announced they will 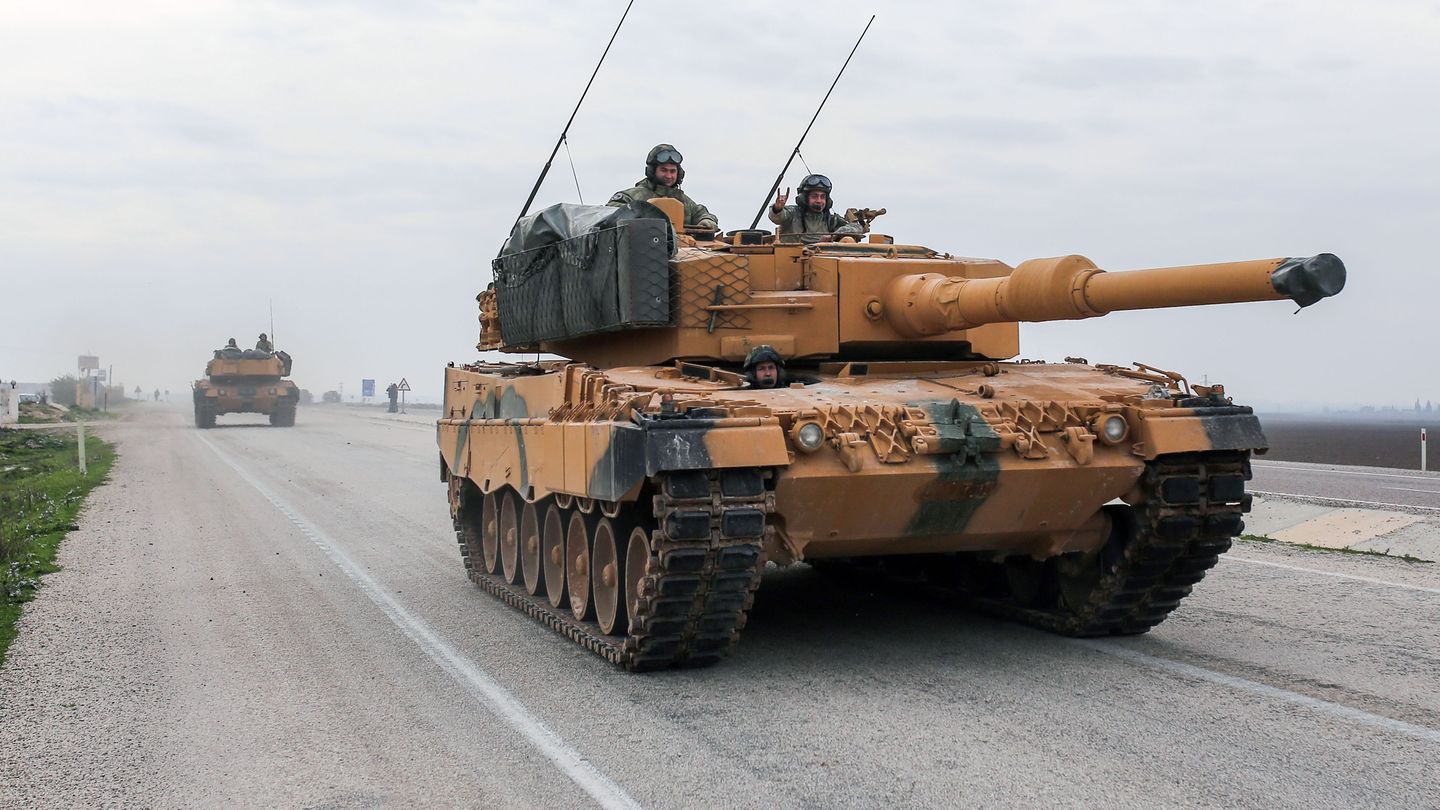 It is unclear whether leopards will turn the tide in the Ukraine war. Of course, without them, Ukraine would have a hard time defending itself against Russia. With the Go from Berlin, the country will have around 150 battle tanks.

1,000 anti-tank weapons and 500 Stinger missiles for “our friends in Ukraine”, according to the first German war support. Almost a year has passed since then, hundreds of thousands of soldiers and civilians have lost their lives, and it is no longer a matter of providing the attacked country with one-man defense missiles.

Ukraine War: 14 Leopards to start with

After a long struggle, the federal government decided to deliver heavy equipment. In a first step, 14 Leopard 2 tanks are to be delivered to Ukraine. This is a company. This means that Germany joins a group of a handful of countries that are sending military equipment to Eastern Europe.

On January 19, nine countries had requested the delivery of such tanks: Great Britain, Denmark, the Netherlands, Estonia, Latvia, Lithuania, Poland, Slovakia and the Czech Republic.

In addition to the Leopard, Germany has already approved the delivery of the Gepard anti-aircraft vehicle, the Marder infantry fighting vehicle and the Panzerhaubitze 2000. As a Leopard-producing country, Germany has to agree to the further proliferation of the war equipment that allies such as Poland want to supply.

Ukraine itself prefers the Leopard because it is one of the most common main battle tanks, for which spare parts are still available and which, unlike the US Abrams model, does not consume as much fuel. Canada is already training Ukrainian soldiers on the Leopard.

How much of the war equipment is still available is unclear. According to the manufacturer Rheinmetall, it is able to make 29 main battle tanks operational by the end of April at the latest. The Bundeswehr still has 320 Leopards in its inventory, but points out that any delivery would weaken its own defense capacities.

According to estimates, Ukraine loses up to 130 tanks a month. From its own stocks or through the exchange of rings with partners, the country has several hundred armored personnel carriers and main battle tanks as well as captured weapons that were left behind by the Russian invaders.