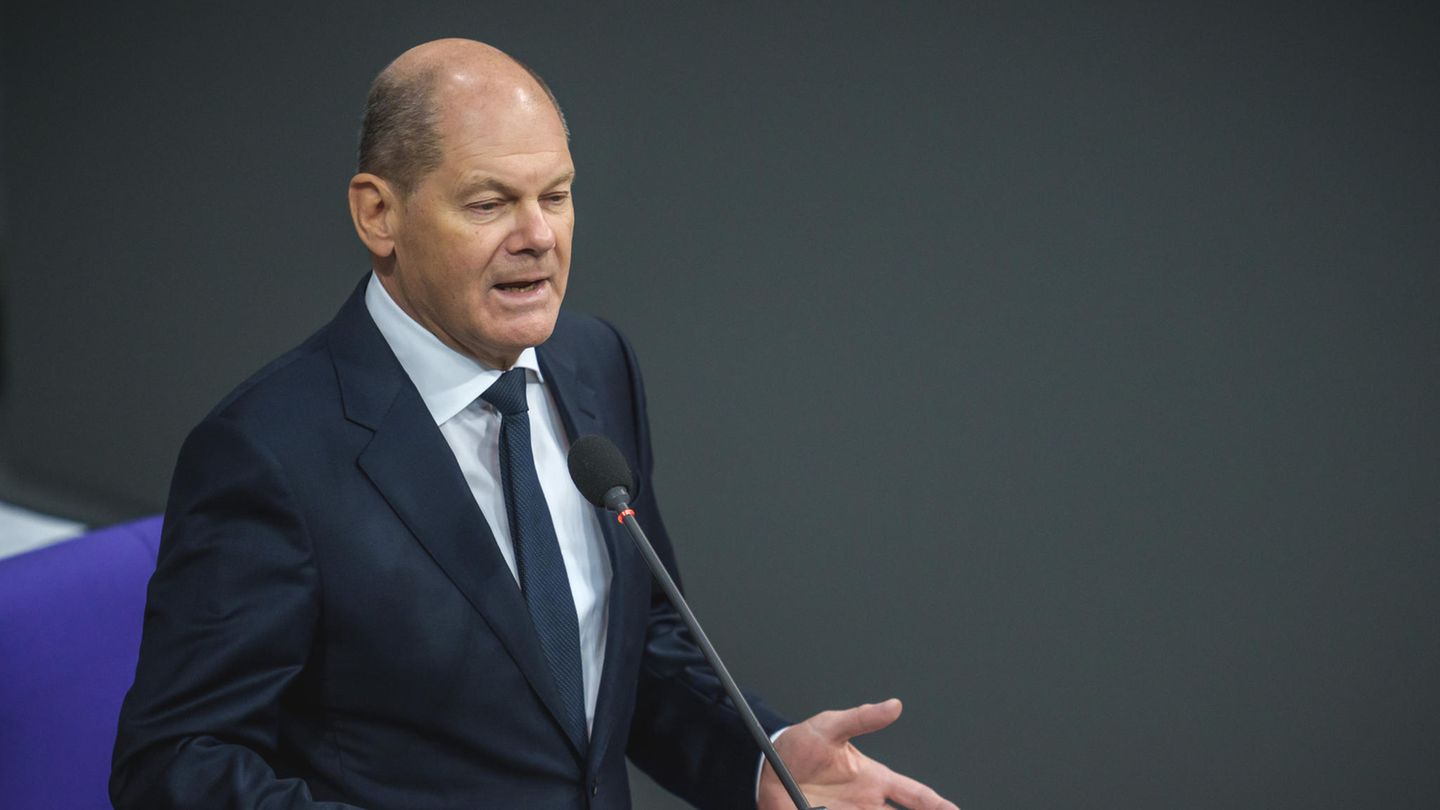 - Advertisement -
Chancellor Scholz defends his wait-and-see policy on arms deliveries and emphasizes that close coordination with “best friends and partners” is important – and that it would “not be good for peace in Europe” if decisions were made in a hurry. When supporting Ukraine, Germany must always make it clear “that at the same time we are preventing the war from escalating into a war between Russia and NATO,” says Scholz. Here there is “no mathematical certainty” as to where the limit lies. “That’s why it was right and intentional that we worked our way forward bit by bit.” Scholz rejected criticism from the Union that the federal government had acted too hesitantly: It would be a “bad mistake to go ahead alone on this issue,” said Scholz. “If we followed your advice, it would be a danger to Germany’s security.”

Scholz also denies allegations that Germany has done too little to provide military support to Ukraine. “Germany will always be at the fore when it comes to supporting Ukraine,” he promised. According to him, Germany, together with Great Britain, is the largest arms supplier to Ukraine after the USA. In addition to military aid, Scholz continued to pledge humanitarian and financial support. “The most important thing now is to secure the energy infrastructure,” said Scholz. The country’s reconstruction must also be pushed, which will probably take “many years and decades”.