No more gloating: Washington stunned by sloppiness with state secrets 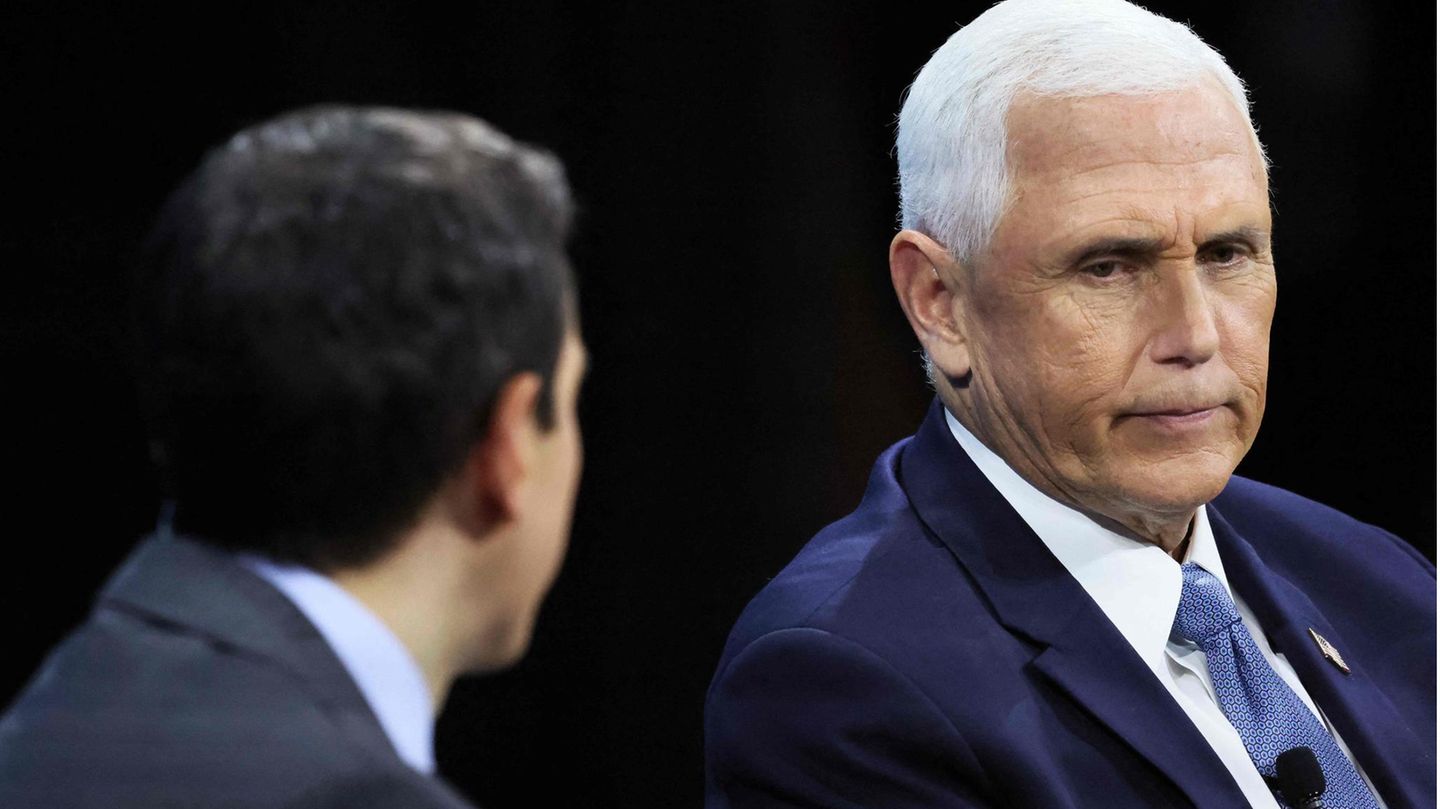 After Donald Trump and Joe Biden, ex-Vice-US President Mike Pence has also been found: Secret documents have again been found in private rooms. The sloppiness obviously knows no party lines – many in Washington seem concerned.

On the Capitol Hill in Washington, as the Americans call their government district, all sides are slowly dying of laughter – Democrats as well as Republicans. The glee in the ruling party was great when heaps of secret documents were found on ex-President Donald Trump last summer. For the last two weeks, however, Republicans have been making fun of incumbent Joe Biden because the same mishap happened to him. And now this: Ex-Vice President Mike Pence, also a Republican, was apparently careless enough to take confidential documents home with him.

“I don’t know how something like this can happen, but apparently we have to change something,” says a perplexed John Cornyn, a conservative Texas senator. “Anyone who deals with sensitive documents knows they need to be kept in a safe place,” Cornyn said. His party colleague Marco Rubio is also puzzled: “It’s the strangest thing I’ve ever seen.” In government, the senator said wryly, they seem to throw everything into boxes at random.

The Florida politician is referring to the letter that Pence’s attorney wrote about the find at the home of Trump’s former deputy in Carmel, Indiana. The papers were then “inadvertently packed and taken to the former Vice President’s private estate.” Similarly, the current US President justified the appearance of classified information in his garage, among other things. Both Pence and Biden immediately handed over the documents to the responsible national archives, but Biden’s case only became known through media reports two months later.

Possessing or taking away secret government papers can be a punishable offence. Against Donald Trump, with whom around 300 classified documents were found, is being investigated for espionage and obstruction of justice, among other things. In one case, there is a risk of up to ten years in prison, in the other up to 20 years. A special counsel is investigating the background, just like in the case of Joe Biden. Unlike Pence and Biden, however, Trump initially refused to return the documents.

Presumably, many top politicians, former government employees and current officials are now frantically searching their offices and garages for classified information they accidentally took with them. It has long been slandered in Washington that it’s easier to accidentally take classified documents home than to leave them in the office on purpose. “There are officials who tuck a sheaf of papers under their arm with a state secret attached somewhere,” writes David Rothkopf, a former US Secretary of the Interior.

According to insiders, not only the sheer mass of trillions of confidential pages is a problem. Also, the number of official employees who are authorized to access them is of such a magnitude that the term “secret” no longer really applies. Officially, around three million US officials are allowed to view classified documents, almost half of them even those in the “top secret” category.

MPs also doubt the sense of the two-class society in dealing with classified documents. While the representatives of the people can only see them in special rooms and are not allowed to take them with them, the same does not apply to the White House, where the US President and his staff sit. Democrat Mark Warner, chairman of the Senate Intelligence Committee, who have ever been in government to “check their closets.”

What impact does this have on the election campaign?

In the near future there will probably also be a discussion about what effects the secret paper finds will have on the presidential candidatures of the three criminals. Donald Trump has already thrown his hat in the ring, Joe Biden is expected to do so soon and Mike Pence is also said to be flirting with it. In any case, gloating over the misstep of the others doesn’t look good on any of them anymore.