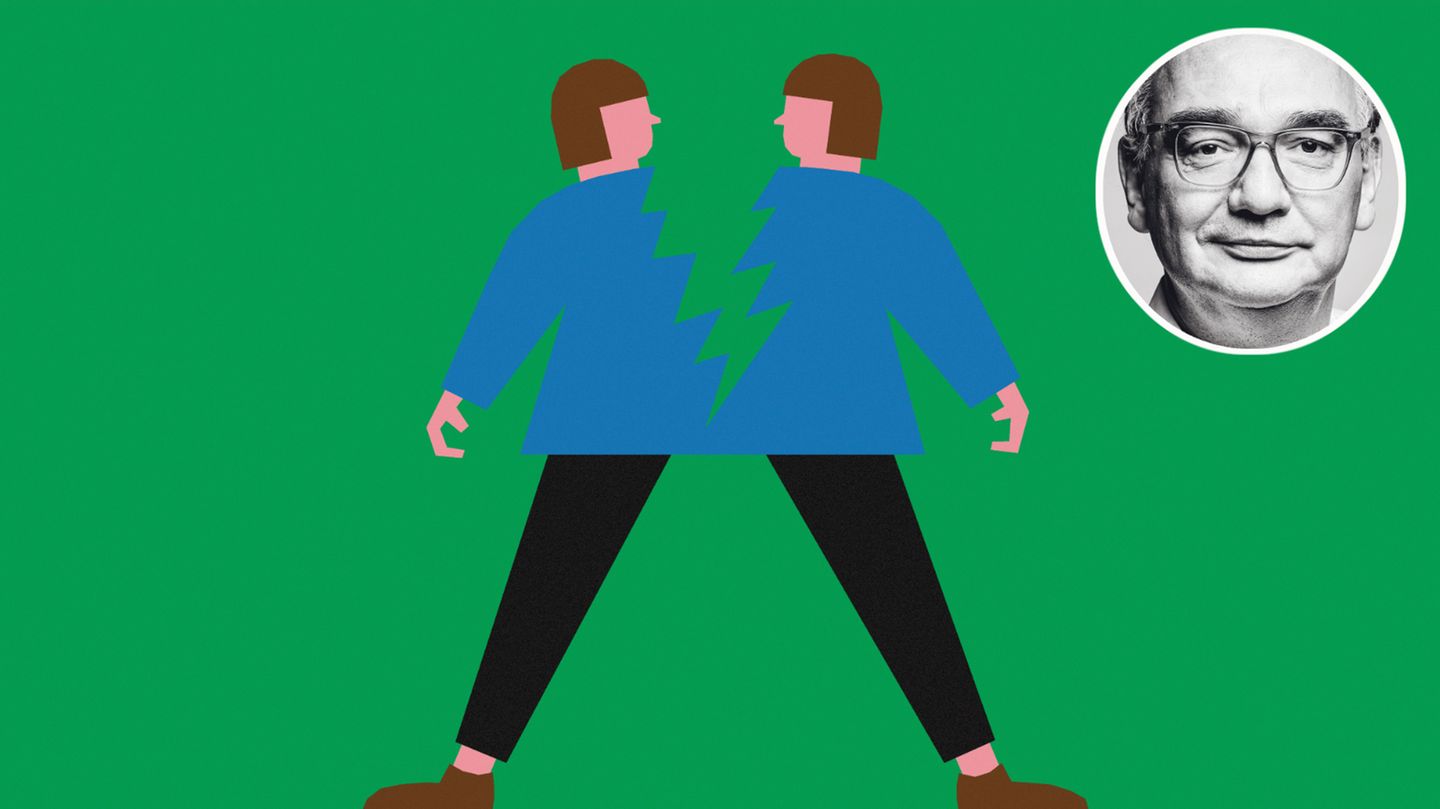 In all likelihood, Interior Minister Nancy Faeser will be the SPD’s top candidate in this year’s state elections in Hesse. Should she compete, she can take the Hessian CDU as a role model, more precisely: Walter Wallmann and Manfred Kanther.

One sentence by Horst Seehofer is particularly memorable. The CSU chairman at the time gave an interview to ZDF in May 2012 and chatted with moderator Claus Kleber after the recording while the camera was running. Seehofer complained about a CDU colleague, and when Kleber indicated that this tirade was more interesting than the actual interview, Seehofer replied: “You can broadcast all of that.” So it was.

And? Do you remember who Seehofer dubbed?