Messi begins his second season at PSG, against Clermont 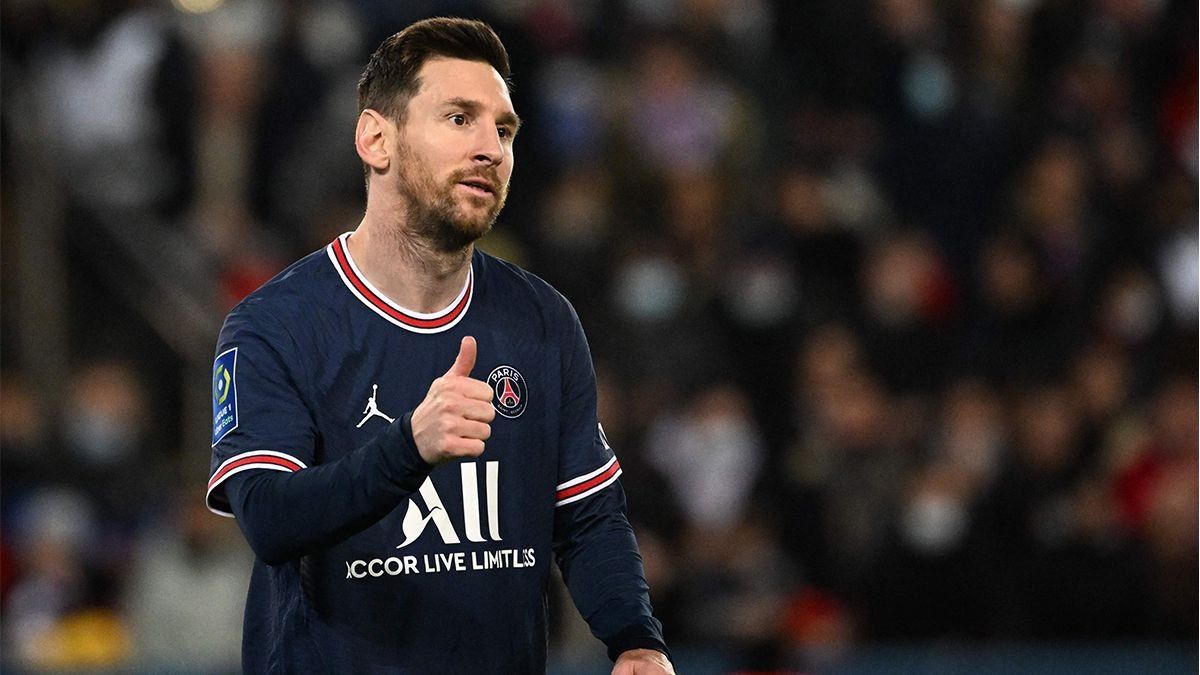 Messi, 35, officially began his second season in French football with the conquest of Champions Trophy in the victory over Nantes (4-0), last Sunday in Tel Aviv, Israel.

In this way, the captain of the Argentine team achieved the 41st career title and approached two of the most winning footballer in all history, the Brazilian side Daniel Alvesrecently incorporated into the UNAM Pumas of Mexico.

Mbappé, absent in the match played in Israel, will once again be left out of the team due to physical illness. In coach Christophe Galtier’s call, Argentine midfielder Leandro Paredes appears but not his compatriot Mauro Icardi.

Messi will share an attack with the Brazilian Neymar and most likely with the Spaniard Pablo Sarabia, who replaced the world champion in Russia in 2018 in last Sunday’s match.

The first date began yesterday with the triumph of Lyon, in the presentation of the Argentine defender Nicolás Tagliafico, against Ajaccio, by 2 to 1, at home.

The initial date of Ligue 1 will continue as follows:

Motorsport: Vettel’s emotional farewell to Japan: “Seb, we love you!”