Sebastián Beccacece referred to the possibility of going to Boca 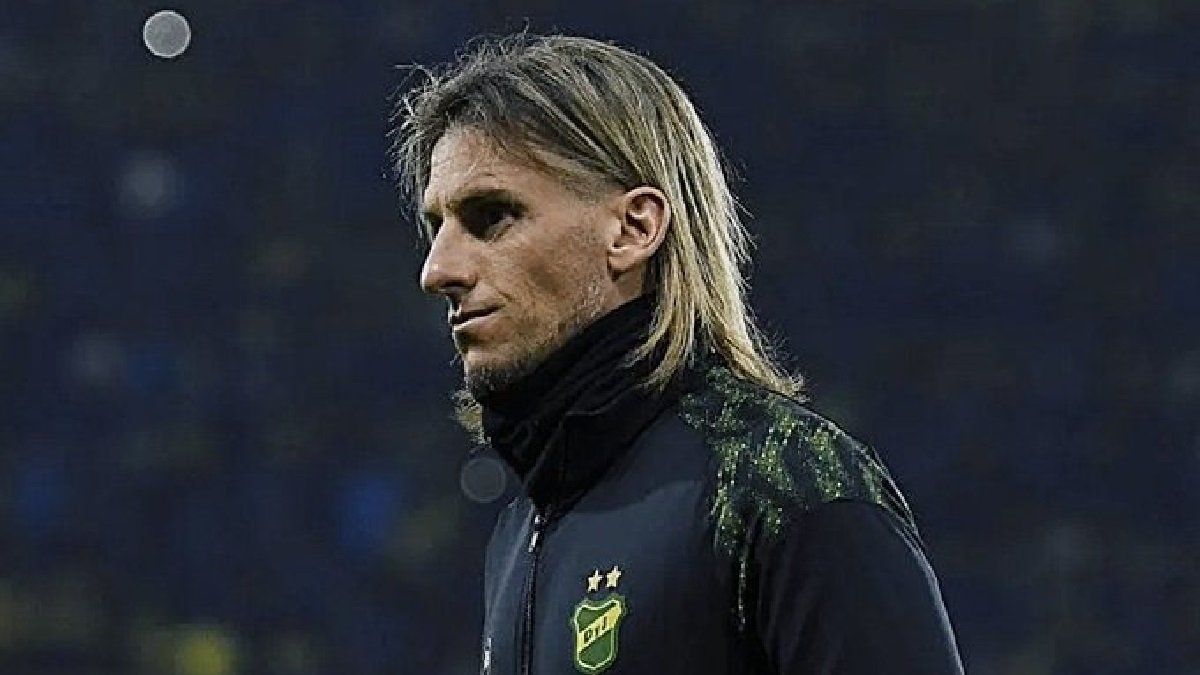 “To be honest, nobody called me from Boca. They are doing things very well in terms of achievements and results”Beccacece said in statements to TyC Sports.

And he added about his future: “We have soccer possibilities from the United States, Argentina and Brazil. Just today we got together to analyze the offers we have”.

In addition, the former technical director of the “Halcón” stated: “I need contact, I like to get to know the property and have a relationship before making a decision. I feel like I’m going to direct abroad, but I haven’t defined it yet”.

On the other hand, beccacece He spoke again about his fight with River’s DT, Marcelo Gallardo: “It was a game situation and then an answer to a specific question. I only had one interdict in my career and I was sent off once”said.

“I think he is the best coach in Argentina. To spend eight years at River you have to be different”remarked the former coach of Florencio Varela’s team.