Weigl explains: That’s why Farke was so important for his Gladbach change 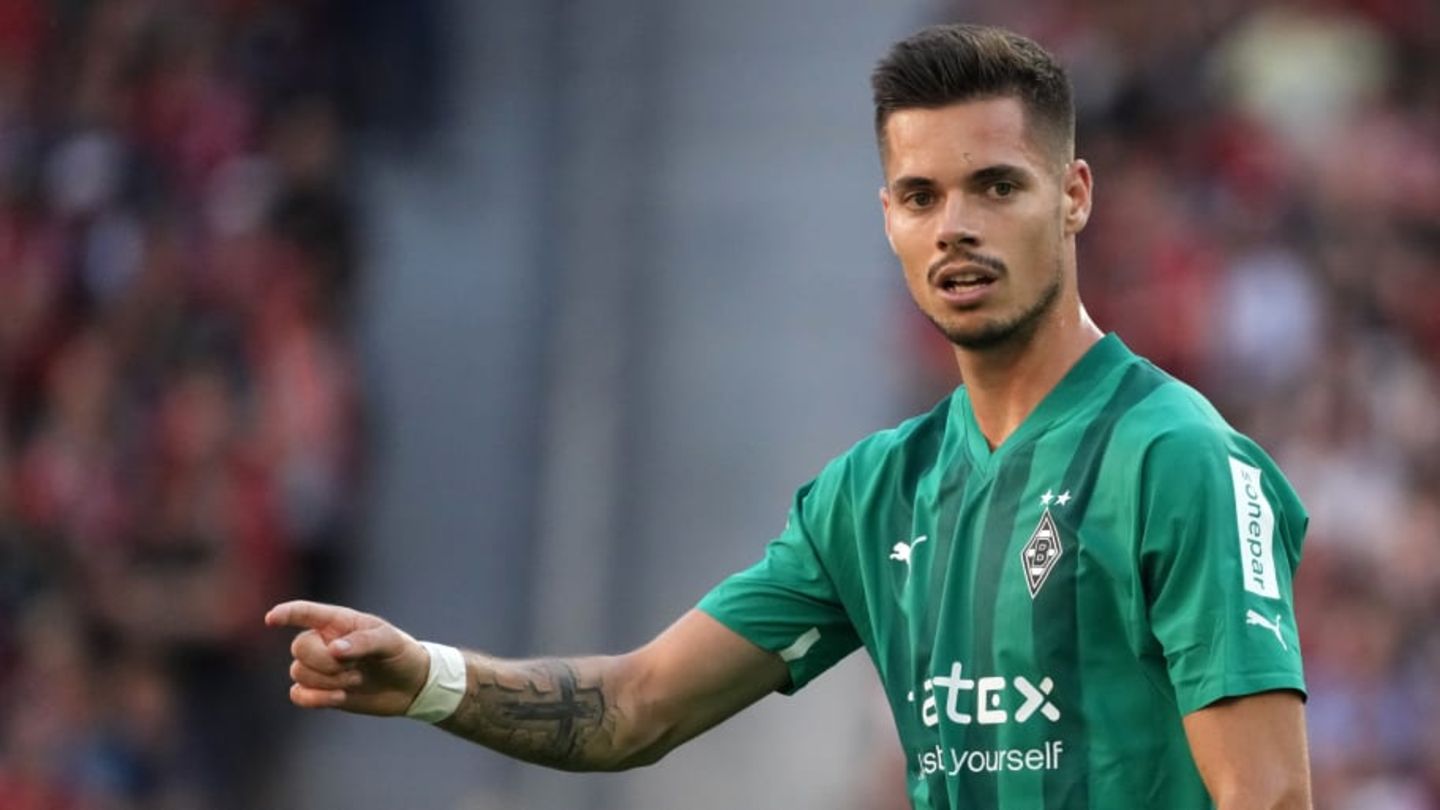 Julian Weigl also decided to go on loan to Gladbach because of Daniel Farke. He sees Europe as a feasible goal.

Borussia Mönchengladbach was able to secure the services of Julian Weigl on loan quite late. The midfielder has now explained why Daniel Farke in particular was so important for his move.

It has already paid off twice for Gladbach to have Julian Weigl on loan at the end of the transfer phase. On the one hand, because he can compensate for the absences of Florian Neuhaus and Ko Itakura – who is also an option for defensive midfield. On the other hand, because he simply brings even more quality to the team.

It was all the more understandable that Daniel Farke was happy about the transfer. The Fohlenelf coach can rely on the 27-year-old until the end of the season.

And indeed, the coach was one of the main reasons why Weigl decided to return to Germany and switch to Borussia.

Weigl explains: Farke and his “clear view” are the main reasons for Gladbach’s loan

“If you change or are loaned, then it has to be in a structure where you can arrive immediately and also fit in. That’s why Daniel Farke was very important for me and his philosophy of football,” he explained in an interview sky.

He attested to the coach “a clear view of his style of play” that would suit him “very well”. Accordingly, the positive conclusion: “That’s why it was a clear point for me to say that in the system with the coach, with the ideas that he has, I can also give the team a lot.”

Already in his first appearances he took control in midfield. The numerous ball actions showed how quickly the loan from Benfica is integrated into the game. Weigl himself noticed early on that “I’m involved a lot” and “that I can be present”. Certainly not bad conditions for a good start.

He has known Farke himself for a while and now he can get to know him better as a coach. “My impression has always been that he is a very open and honest person who sometimes has a joke on his lips, but can also be very serious and direct,” he sees his impression confirmed.

Weigl continues: “If you do something that doesn’t suit him, he can explain it to you very clearly. […] So far I can only say good things about him. We have a good relationship. […] So you can talk to him well and that’s important for a coach.”

In view of Gladbach’s good start to the season, which lacked some penetrating power in the meantime, it is unclear where the journey will go this season. Due to the previous years, international business would of course be a goal that the newcomer would also be satisfied with.

“Basically, I see the potential in the team that we can get there,” he assessed the chances. “Nevertheless, the team is coming from a difficult year, you shouldn’t forget that. The start was good and you can see that it’s growing together more and more.” For him, however, “the whole structure here in the club” was more important than the chance to bring Borussia to Europe.

And who knows: If that actually succeeds, there is a chance that Weigl will be able to reap the rewards himself. After all, a purchase option was agreed, so that a permanent whereabouts is possible. This is reportedly around 15 million euros. A sum that Gladbach would find difficult to raise even with the return to Europe. Nevertheless, he wanted to “do everything” to hold Weigl tight.

Something that the player is not yet thinking about, but that he can well imagine: “In principle, I can very well imagine staying here longer, otherwise I would not have taken the step. Nevertheless, you have to first We’ll see how the next few weeks and months go. I haven’t spoken to Mr Virkus yet and asked how much you can pay.”