Attentive Simeone and De Paul: Atlético de Madrid would be for sale 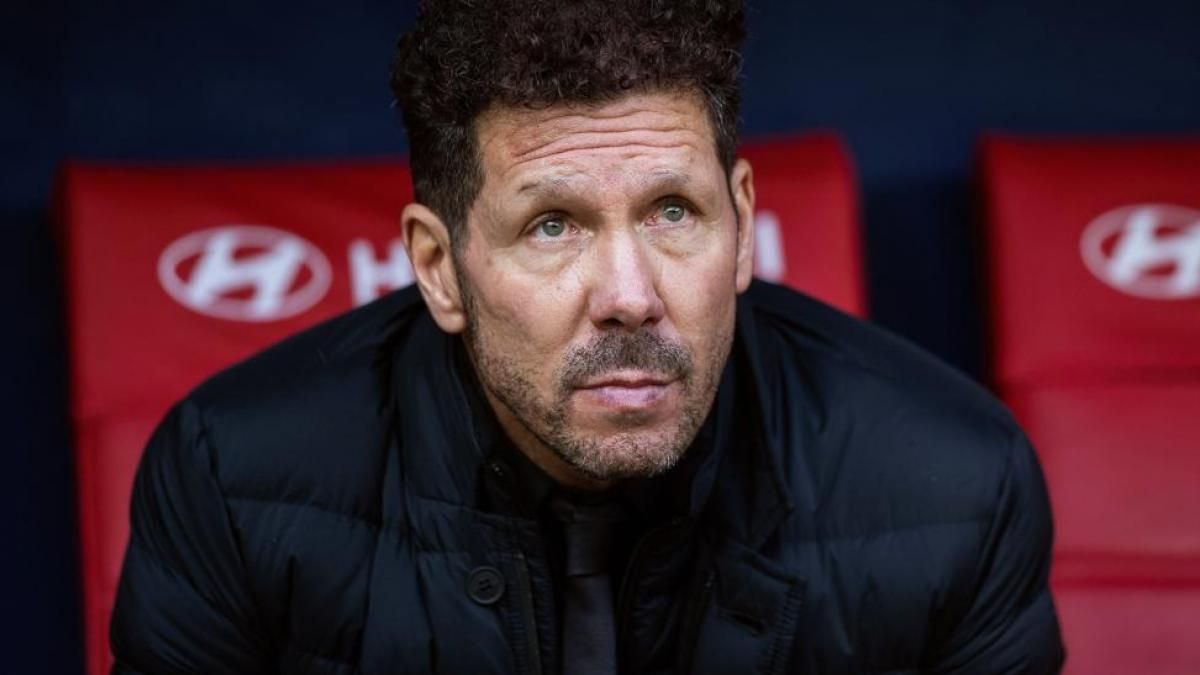 Founded on April 26, 1903, Atlético de Madrid is the most important Sports Limited Company in all of Spanish football. No club that is not governed by its members has greater social and economic capital than the Colchoneros in LaLiga, which is why the entity is governed by the administrator who has the largest number of shares in this SAD.

For three decades, the owners are Miguel Angel Gil Marin and family. There are also shares distributed between the president Enrique Cerezo and another 30% of the club in the hands of the North American company Ares Capital. The information starts from El Chiringuito, where Eduardo Inda assures that they plan to put an end to that stage.

“It is news about the sale of a large part of the shareholding of a very important club in this country. Of those that can be sold, the most important. It would be to sell 60%. Something had been rumored, but a person close to me has been offered to be the person who places the club, ”she assures.

The sale of Atlético de Madrid would be above 1.2 billion euros. Although it will not be fully collected by the shareholders, because they have a debt of almost 500 million. At the moment there are no buyers in sight.

The possible sale of the Madrid team will bring rumors regarding the arrival of sheiks or magnates in the Spanish capital. A more than unlikely scenario in LaLiga, where the measures of the entity led by Javier Tebas do not allow inflating the income of sponsorships and other income as it happens in France (Financial Fair Play).