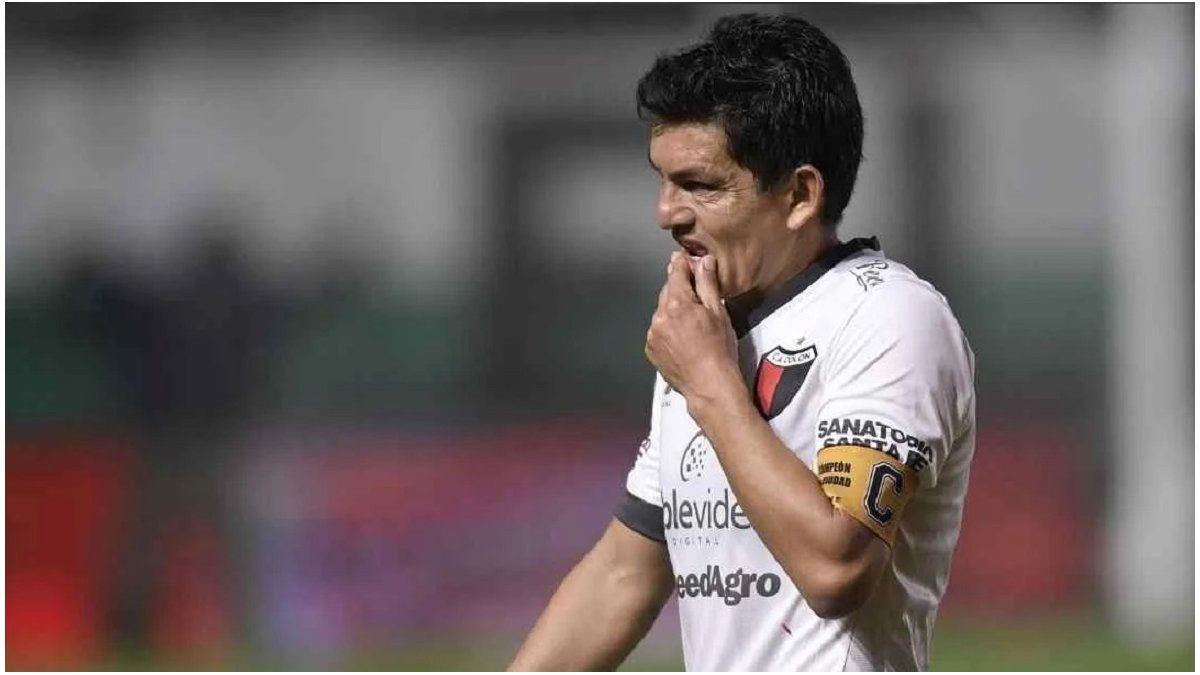 “The decision to leave the club has been made, no one can stand what happened. It doesn’t matter if he has a contract (until December 2023), this situation allows him to terminate it”indicated San Juan in dialogue with the radio program The Sports Centerof chain 3.

In addition, he stated: “Under these conditions nobody can think about practicing. If the ‘Flea’ has to leave football, he leaves it, but the family comes first. In 6 or 7 days the wife has a due date and is having a very bad time, the children were not to school”.

“Responsible for this is the club. If you want to do things seriously, you can’t keep covering up and covering up. I spoke with José Vignatti (club president), but he never says anything.”he pointed.

He also added: “When this happened, there was a manager in practice. It’s very sad and unfortunate. Nobody took responsibility. It’s a shame what happened. I don’t know what they’re waiting for, kill a player? Kill a person “We have to take measures.”

The statements of San Juan They arrived the same day that the campus of Colon He resumed training after Tuesday’s tight session, although with the presence of police custody and after practice had been suspended on Wednesday.

A few dates from the end of the Professional Soccer League, Colon is in 25th place, cannot take off and, after the 2-0 loss against workshops last weekend – the fifth defeat in the last seven games – the atmosphere became tense.

After this situation, a group of hooded men went to training last Tuesday to intimidate the squad, while hanging a banner that read: “Players, leaders: you don’t mess with Colón”.

An exile is coming in Colón

The Santa Fe press speculates that Rodriguez agree to his termination this week, although others are considering that he could stay until the end of the current tournament and leave with the pass in his possession.

They would have made the same decision Paolo Goltz, Mauro Formica Y “Wanchope” Ábila. The first two were the ones who received direct threats from the bar at “the meeting” and had already announced to Vignati they will not renew. It is not ruled out that other players join this list.

In case of abila has the peculiarity that Colon He has already collected the money to acquire a percentage of his pass, but the former Boca and Hurricane have decided to leave the institution because they also exchanged insults with the bar and in solidarity with “La Pulga”.