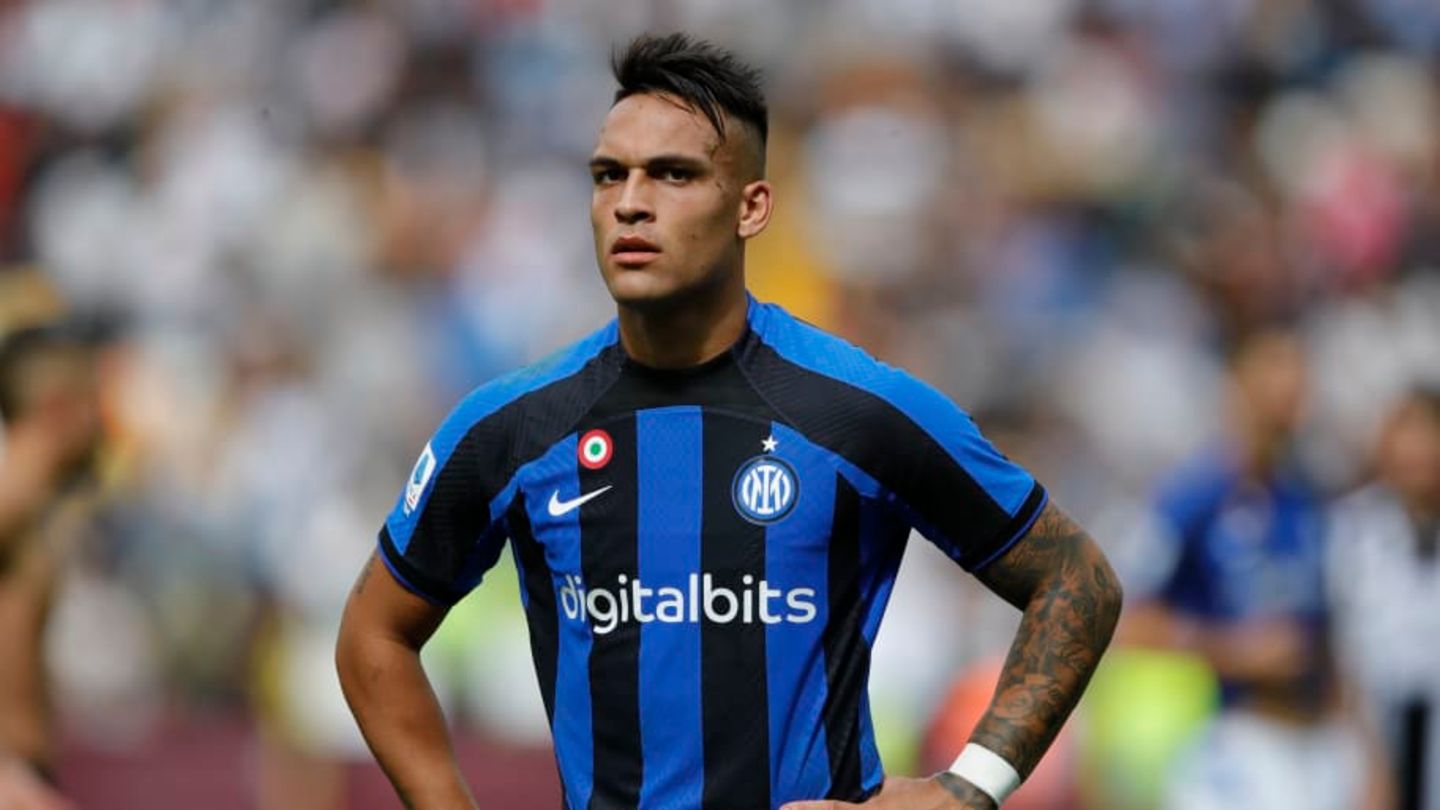 FC Bayern is said to have kept an eye on Lautaro Martinez when looking for a striker for next summer.

Bayern will almost certainly be on the lookout for a world-class centre-forward next summer. In addition to Harry Kane, Lautaro Martinez from Inter Milan should also be an option, according to Italy.

There will be no new, classic nine for Bayern in the winter transfer window. What is considered unlikely anyway has recently been reported several times. This means that Julian Nagelsmann will be able to do without a world-class centre-forward this season and will have to find other solutions to the often lacking efficiency.

But for next summer, the storm theme will come up again. Then it can be strongly assumed that the eyes will be kept open for a new attacker. So far, the people of Munich have been said to have an interest in Harry Kane. The Spurs should therefore become increasingly restless.

Lautaro Martinez would be anything but a bargain for Bayern

However, it is reported from Italy that Lautaro Martinez could also be a candidate. According to the portal Calciomercato FCB is dealing with the 25-year-old Argentinian, who has played for since 2018. With his contract only extended until 2026 about a year ago, the striker, estimated at a market value of €75m, would certainly not become a bargain.

A departure from Martinez would probably only be conceivable if Inter wanted to focus completely on Romelu Lukaku. The Belgian returns – as of now – from his loan at the end of the season.

But the whole truth is that the Italian portal is not one of the most reliable sources for Serie A. So this topic shouldn’t be really hot yet – even if Martinez will certainly be one of the possible candidates on Säbener Straße.

With his height of 1.74 meters, the 38-time Argentina international is not a classic center forward in the narrower sense. At Inter, he usually plays as part of a double leadership and likes to fall into the tens or dodges on the wings. On the other hand, FCB coach Julian Nagelsmann is a coach who likes to rely on flexible strikers.