Pompei spoke about the continuity of Ibarra in Boca 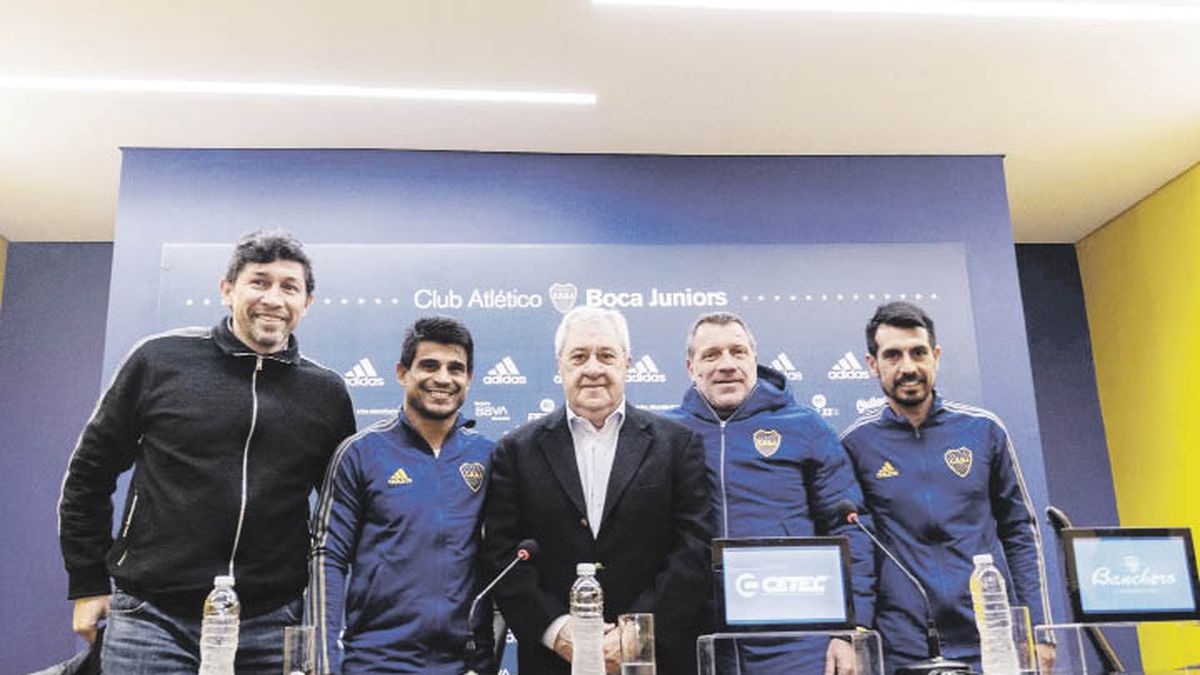 The former player expressed his willingness to continue in the “Xeneize”: “Of course I will have the same disposition next year. We are here to add. It is the club that decides our place”he told D Sports Radio.

“The year has been fantastic”he argued, and expressed his joy for the youth who stood out in the First Division: “It’s incredible to be able to experience a championship with Boca, with the guys who appeared. I’m grateful”.

Along these lines, he highlighted the good year of Luca Langonithe figure of this semester: “I knew that he had the chance of reaching the Primera de Boca due to his abilities, but not that everything was going to be so fast and so decisive in the final sprint of the championship”Pompei remarked.

Facing the next match for the Champions Trophy and taking into account the bitter taste of not going to the final of the Argentine Cup, he added: “We would have liked to arrive, but now we have to think about a new opportunity, which will be this Sunday”.

Pompei, furthermore, I have no hesitation in praising Juan roman riquelme and to the campus: “The biggest thanks go to Román, the council and the players, who are the true protagonists. Also to the people, who even reach a province with the senior is crazy”.