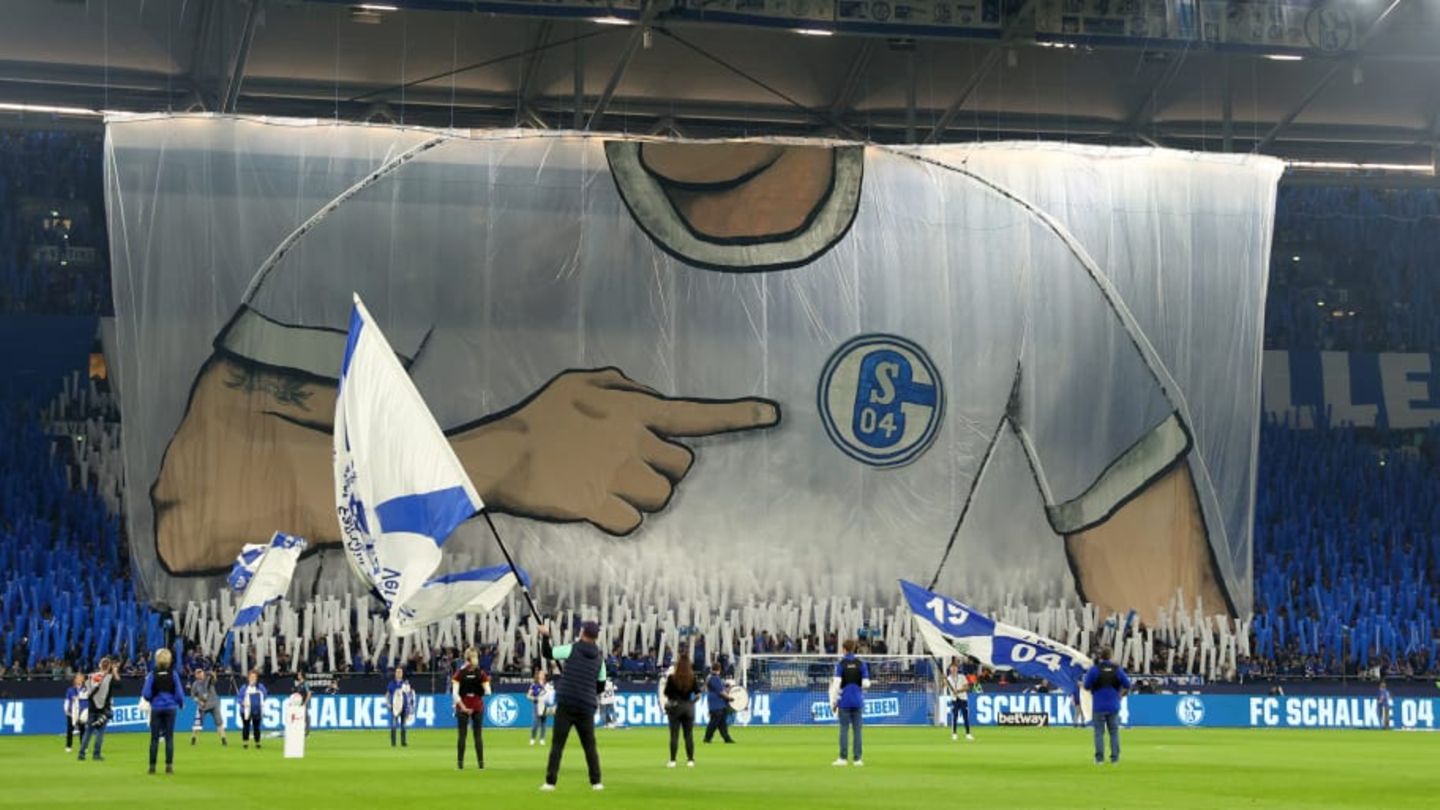 Schalke 04 will not allow any further choreographies for the time being. The association responded to the lamented loss of trust with understanding.

There was trouble for Schalke 04 on the part of the fire brigade and police. The reason: an unauthorized part of the choreography performed on Sunday evening in the north curve. Now the club has also taken the consequence of not allowing any choreos for the time being.

It was an impressive spectacle that unfolded shortly before kick-off in the north stand: the choreography of the fan groups showed a white S04 jersey alongside the club colors. Lighted smoke pots fed the blue color into the slightly see-through top.

While even numerous fans of other clubs paid tribute to this choreography on social networks, the fire brigade and police were not at all amused. The law enforcement officers spoke of a “loss of confidence” (). The background: The smoke pots were not part of the jointly agreed security concept for this spectacle. They must be registered and approved.

“There is no question about further choreographies”: Schalke draws conclusions

Meanwhile, Schalke itself has published a statement on the anger. First of all: There is approval for the police and fire brigade and no action for the fans.

“However, the use of blue smoke was neither part of the registration nor the approval,” the club’s statement said (via picture). Next: “After the announcement by the police and fire brigade in Gelsenkirchen on Sunday evening, the question of carrying out further choreographies does not arise at this point in time.”

Translated, this means that there will be no more choreos in the Veltins Arena until further notice. The lack of trust that was criticized was too great, which those responsible for S04 can obviously understand.

A setback for the organized fan scene. Already after the game, the police had declared that “corresponding criminal proceedings” would also be initiated.

In order to promote understanding, Schalke still insisted that they wanted to work on a joint solution. In future talks with the authorities, efforts will be made to “take fan interests into account to the greatest possible extent”. After all, the goal is “to return to a common path”.