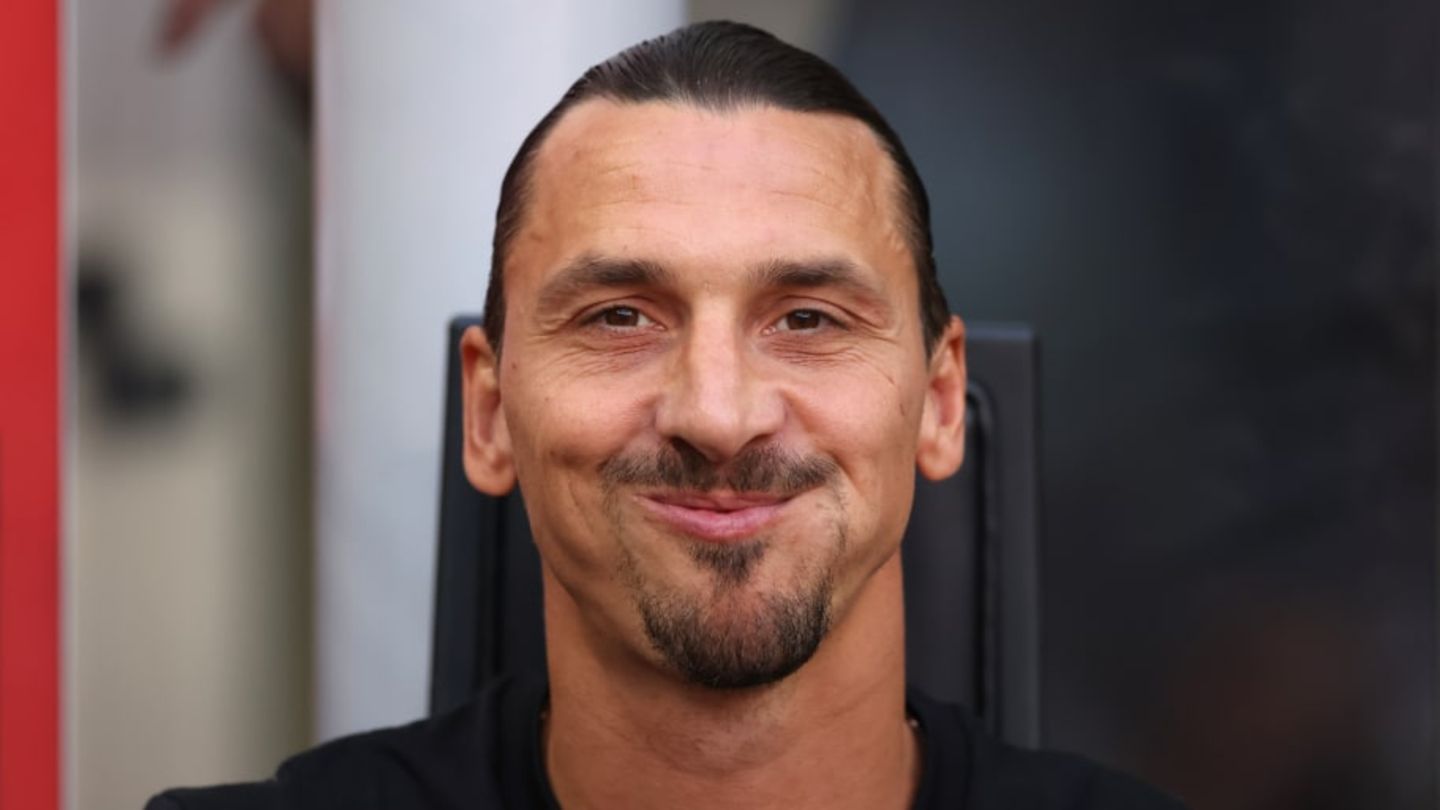 Zlatan Ibrahimovic has shot against PSG, Ligue 1 and Messi, Neymar and Mbappé. In addition, the Milan striker announced a huge comeback.

He did it again! Zlatan Ibrahimovic has once again knocked out one. The 41-year-old shot against PSG and Ligue 1. And announced a tremendous comeback.

Even at the age of 41, the self-proclaimed god is not tired of football. However, Zlatan Ibrahimovic is currently being slowed down. After his knee surgery, the Swede will probably have to wait until early 2023 before he can be back on the pitch.

But that doesn’t stop Ibrahimovic from getting rid of another firework of sayings – in Zlatan style. In an interview with CANAL+ the 41-year-old shot – once again – against French football.

From 2012 to 2016, Ibrahimovic wore the PSG shirt. In 180 games, he scored 156 times and assisted another 61 goals. He then moved to LA Galaxy in the USA before returning to Italy and joining AC Milan. Ibrahimovic celebrated the Scudetto with the Rossoneri in the summer.

Ibrahimovic: ‘Everything has gone down the drain since I left France’

During his time in Paris, the Swede was the biggest star in Ligue 1. However, the storm trio at PSG is now called Messi, Neymar and Mbappé. But Ibrahimovic is not particularly impressed.

“Everything has gone down the drain since I left France. There’s nothing left to talk about in France,” he said CANAL+.

“France needs me. I don’t need France. Even if you have Mbappé, Neymar and Messi, it doesn’t help you. And why? Because you don’t have God.” – Typically Zlatan!

The Swede also had something to say about his comeback. No less striking: “If I come back, they will hear me, you can count on that. I will do it by force. I will not withdraw, I will come back and I will not give up. When I see a player who is stronger is than me, I’ll stop. But I haven’t seen him yet.”

Everything about AC Milan & PSG in 90min