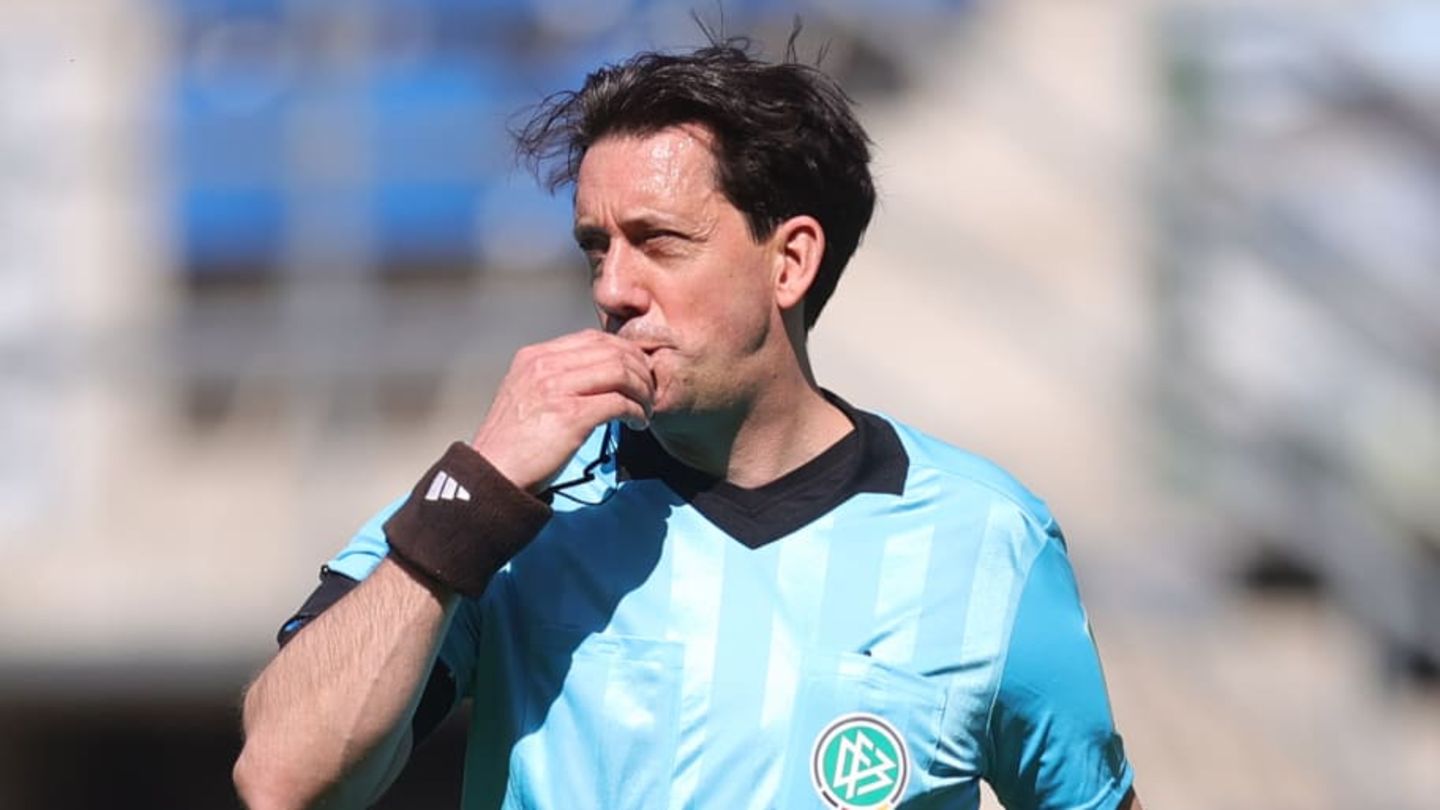 Ex-referee Manuel Graefe criticizes the German referees after wrong decisions like in the case of Adeyemi and Ulreich.

Even in the age of video evidence, absurd and incomprehensible wrong decisions are regularly made. The missed penalty after Adeyemi fouled Lindström was certainly one of the most blatant mistakes of the current season. However, such are not really uncommon. The former referee, Manuel Gräfe, sounded the alarm.

There will be wrong decisions in football as long as the sport exists. Even the video evidence cannot prevent that. Nevertheless, you keep asking yourself what is going on in the Cologne basement when scenes are being reviewed and an incomprehensible decision is made. Currently, there is definitely a feeling that too many games are being impacted due to erroneous assessments.

Manuel Gräfe sees it that way too. The former referee, who is no longer allowed to referee games because of the age limit, tweeted that clear and/or decisive wrong decisions were made in seven of nine games last matchday. Only in Wolfsburg against Bochum and Bremen against Hertha did it not exist. Although some of these were subsequently corrected by the VAR, this “cannot be the claim made of the referees in the Bundesliga”.

What was particularly pleasing on the 12th matchday was the fact that some clear mistakes were not corrected. Adeyemi’s foul on Lindström was talked about at length, but the penalty whistle against had to be corrected. Since Ulreich had touched the ball and Burkardt only scored slightly, “that’s not enough for a penalty,” said Gräfe.

Ultimately, Gräfe could only state that it was a “bitter weekend for the referees”. Of course, this also applies to teams like Eintracht Frankfurt, who were clearly disadvantaged as a result.

Everything about the Bundesliga in 90 minutes