Ulreich with career end at Bayern? “Not too much will come” 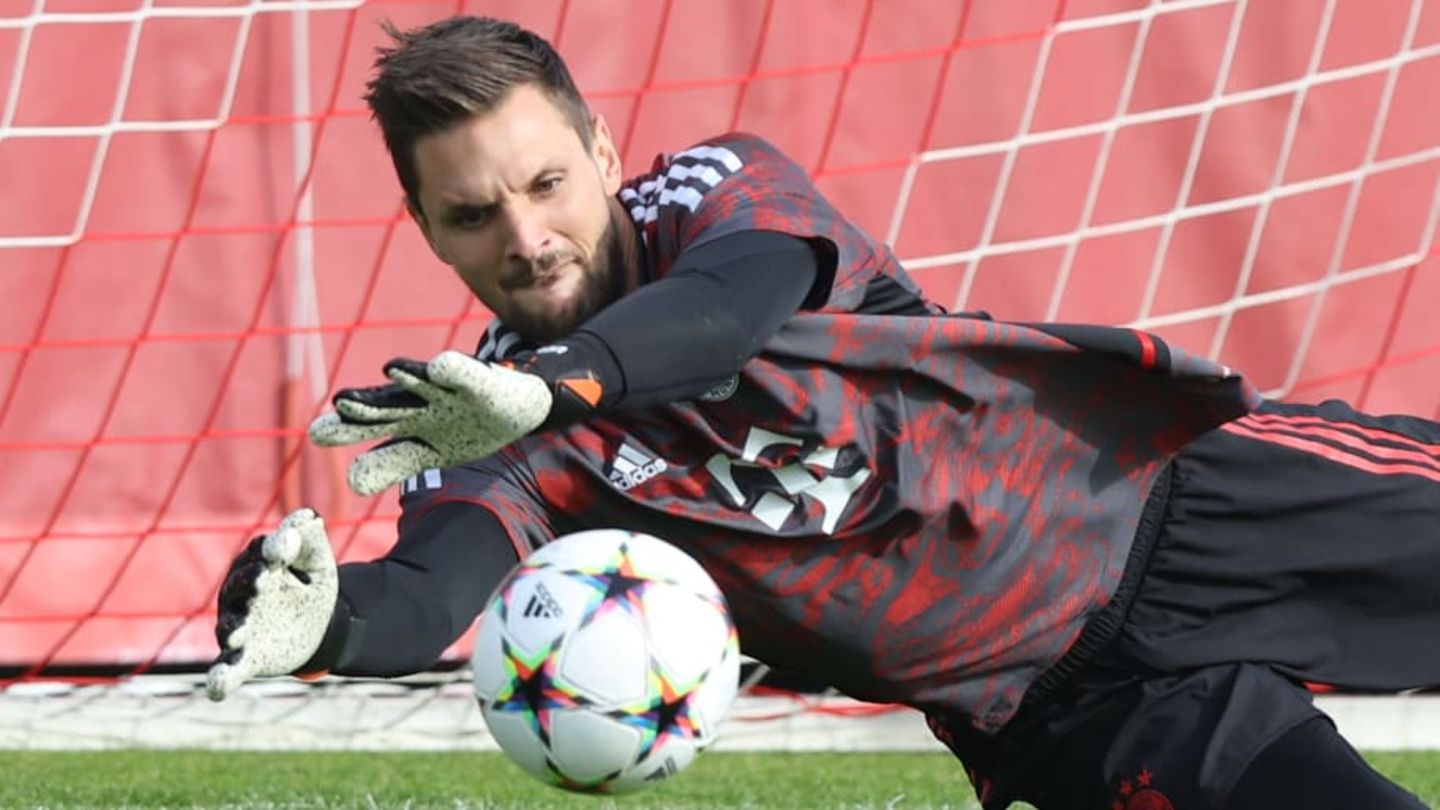 Sven Ulreich will probably end his career in a few years: one or two years as a new representative at FC Bayern are still possible.

is a representative of an important part of . The 34-year-old convinces as a reliable and team-oriented professional who knows his role and calmly executes it when called upon. Mistakes like last time against Mainz 05 are a rarity. As a regular player at another high-class club, we will probably not see Ulreich again after his short interlude with was moderately successful. The veteran is slowly but surely looking towards the end of his career.

Sven Ulreich is only contractually bound to FC Bayern until the summer of 2023. Accordingly, it is not yet certain whether the veteran will still be in the Munich squad in the coming year. A career end with the Reds would be absolutely conceivable for Sven Ulreich. “I’ll be 35 next year, so there won’t be too much,” the keeper told the other side sky.

However, this should not be the end of the summer. “I still plan to play for two years. As long as you’re healthy and having fun, you should play and not say no. I’m currently healthy and fit,” he clarified.

No negotiations with the Bayern bosses yet: “Will talk about it at some point”

Should FC Bayern want to extend Ulreich, he will continue to be available. Due to the Neuer injury, he can currently prove that he is good enough for the job, which he does well, apart from the mistake against Mainz 05 and his somewhat lighter footballing weaknesses.

Discussions with the Bayern bosses are not yet taking place. However, it is probably only a matter of time. “I think we’ll talk about it at some point. It’s still too early, but I can very well imagine staying here,” said Ulreich, who explained that he was still having “a lot of fun and joy”.

It is very likely that Munich will extend Ulreich’s contract by at least another year. It was not for nothing that Hasan Salihamidzic praised the keeper for having an “excellent understanding of his role” when he was last extended. As long as Manuel Neuer is number one and his injuries don’t pile up, it’s fundamentally important to have a number two that doesn’t cause any unrest. That’s exactly what distinguishes Ulreich and that’s why the club and keeper know what they have in each other.