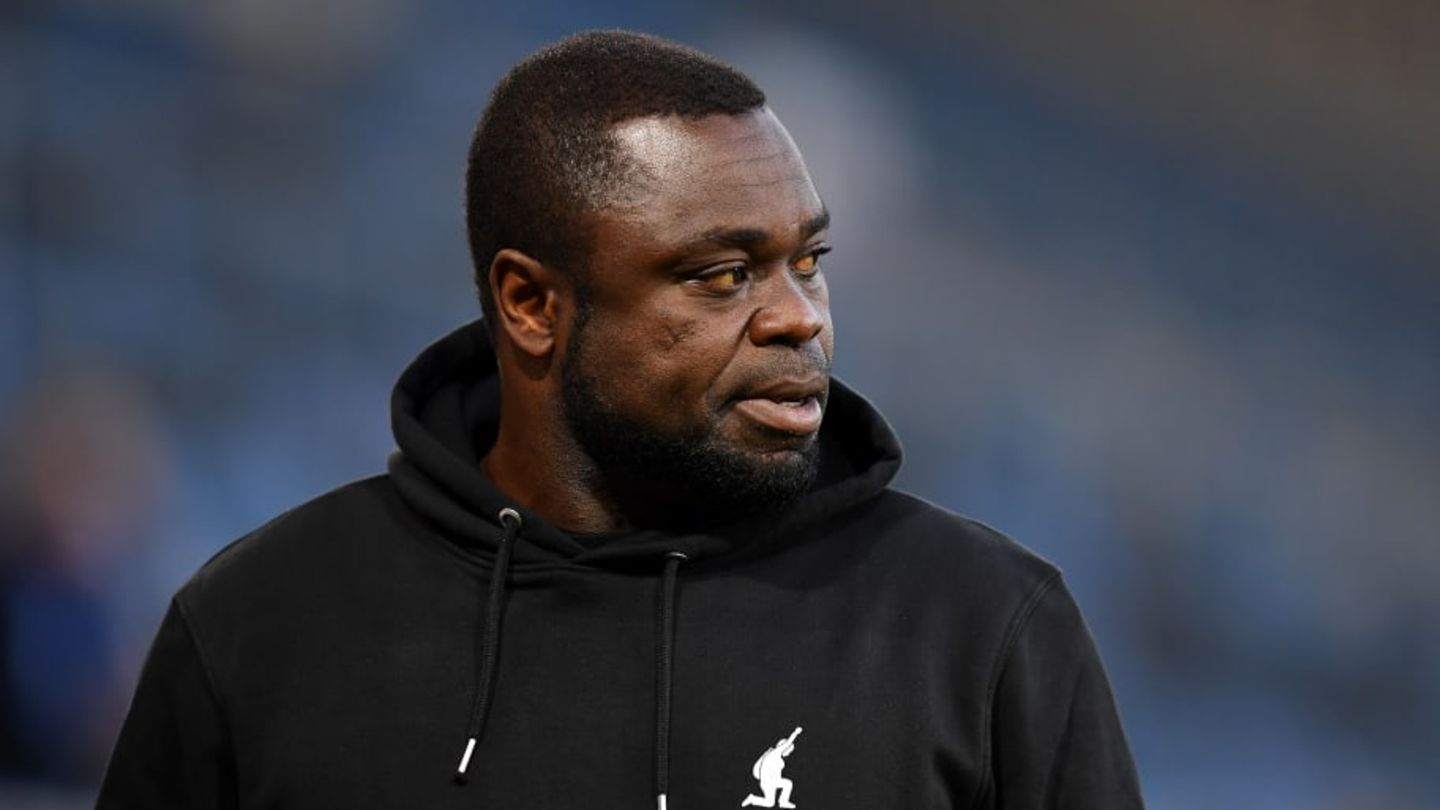 Gerald Asamoah would like to succeed Rouven Schröder as sporting director at Schalke 04. Internally, however, there are doubts about this potential move.

Gerald Asamoah would probably like to fill the vacant position of sports director at Schalke 04. In the management level, however, there seems to be doubts as to whether he doesn’t already have enough work.

Peter Knäbel announced on Sunday via live broadcast in Sport1 double pass full-bodied that numerous candidates would apply at Schalke for the post of sporting director. The position has been vacant since Rouven Schröder’s surprising departure and is currently being held internally by several people.

It is still unclear whether Royal Blue would like to keep this position as such and fill it accordingly. In addition, it is even less clear whether an external or internal candidate is required.

Asamoah is ambitious – doubts in the management floor

Noisy picture Gerald Asamoah would like to fill this role. He is currently gathering his first experiences in the management course of the DFB, in which he is taking part. In addition, he has been very close to the team and the respective coaches for some time now. It is said that he is very ambitious and would like to succeed Schröder.

Internally, however, there seem to be reservations about this. These are less directed against the technical expertise and competence of the 44-year-old, but focus primarily on the work already done for Asamoah.

As head of the licensed player department, he already has enough tasks. It is said that he is already “reaching the limits of his desk”.

So Peter Knäbel has to make a difficult decision. If there is to be a new sports director, he would either have to rely on Asamoah, who is still inexperienced in this field and already has enough workload, or on an external candidate. It is unclear how the S04 icon would then take this step.