“It’s madness”: Opinions on Eintracht Frankfurt’s entry into the round of 16 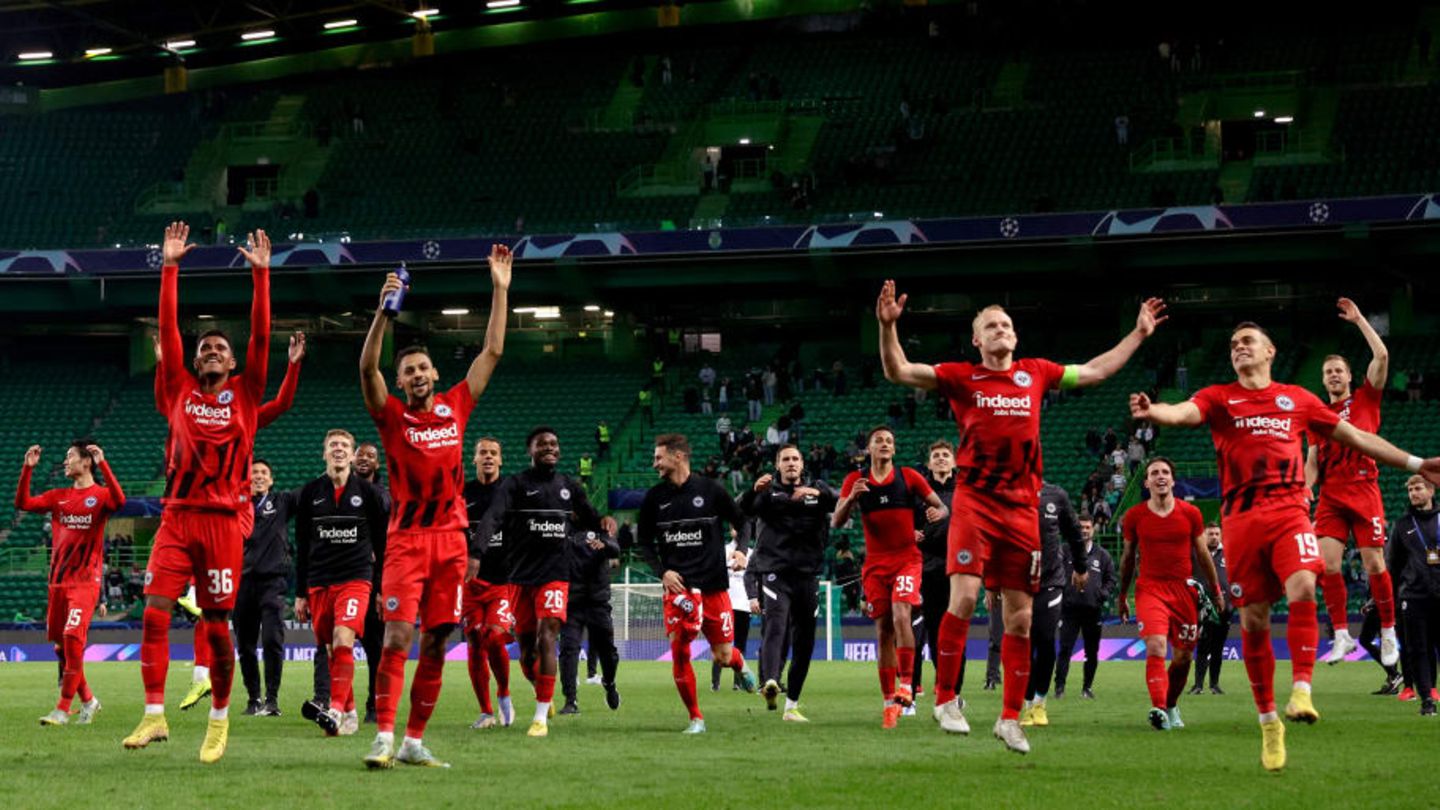 Eintracht Frankfurt moves into the round of 16 of the Champions League. The votes on the historic 2:1 success of the SBU.

With the 2-1 victory over Sporting, Eintracht Frankfurt shot into the round of 16 of the Champions League. The players and those responsible were lost for words after the final whistle.

Frankfurt held every table position in the group over the full 90 minutes. The Bundesliga club was briefly last after falling behind. Third again with the equalizer and first with their own lead, before they finished Group D in second place.

Eintracht has achieved something historic with this. For the first time, the club is not only in the Champions League at all, but also in the knockout phase right from the start.

“It’s amazing what the players keep doing and how they deal with setbacks,” said Oliver Glasner after the game, full of praise (via hesse show). They played “a bad first half”, which is why the heads were down during the break. “I said we do things completely or not at all, so let’s show that we can do it better. If you show the will and passion, then you’ll be rewarded with luck,” he explained the comeback.

Within eleven minutes, SGE was able to equalize with a penalty kick from Daichi Kamada before Kolo Muani scored the opening and winning goal.

In view of this renewed mental performance, Glasner focused in particular on Sebastian Rode: “Sebastian has a huge value. He led the way, threw himself into every duel. He was the leader today and carried the others along. But the whole team turned it around .”

Rode himself remained rather modest. He was “glad that I was able to contribute my part to the success today”. “To get ten points in the group stage is an outstanding achievement,” he said.

Markus Krösche was also “overwhelmed” after the final whistle. The sports director was correspondingly happy and relieved: “We weren’t that good in the first half and fell behind. How we then turned the game around is unbelievable. It’s a historic moment for the club.”

At the latest when the penalty was scored, it was clear “that we could still score”. He also highlighted Rode as an “absolute key player” who “boosted the game” and also “conquered a lot of balls”.

“We’ve made good progress over the last few weeks, straight forward. We’re on the right track. We were last at half-time, now we’re in the round of 16. That was an unbelievable performance,” he concluded with an all-round positive little surprising.

“I’m too old for something like that”: SBU President Fischer overwhelmed

Club President Peter Fischer, as you know him, was particularly excited. “I’m too old for something like that, next time I’ll stay at home,” he explained with a smile.

“I almost couldn’t stand the last quarter of an hour. Normally I’m quick on my feet. But I can’t describe what happened today. In the Frankfurt corner there were tears, crying, laughing, holding on, shaking hands, counting down seconds. I don’t even know how long four minutes can be,” said the 66-year-old.

Another club official, Axel Hellmann, a member of the Frankfurt board, went into raptures: “You can and must describe this day as historic. The fact that we, as Eintracht Frankfurt, are among the top 16 teams is a big day and a big step. […] Only great teams are in the round of 16, we’ll take that under the Christmas tree and dream of a second Villarreal.”

The draw for the round of 16 will take place on Monday.