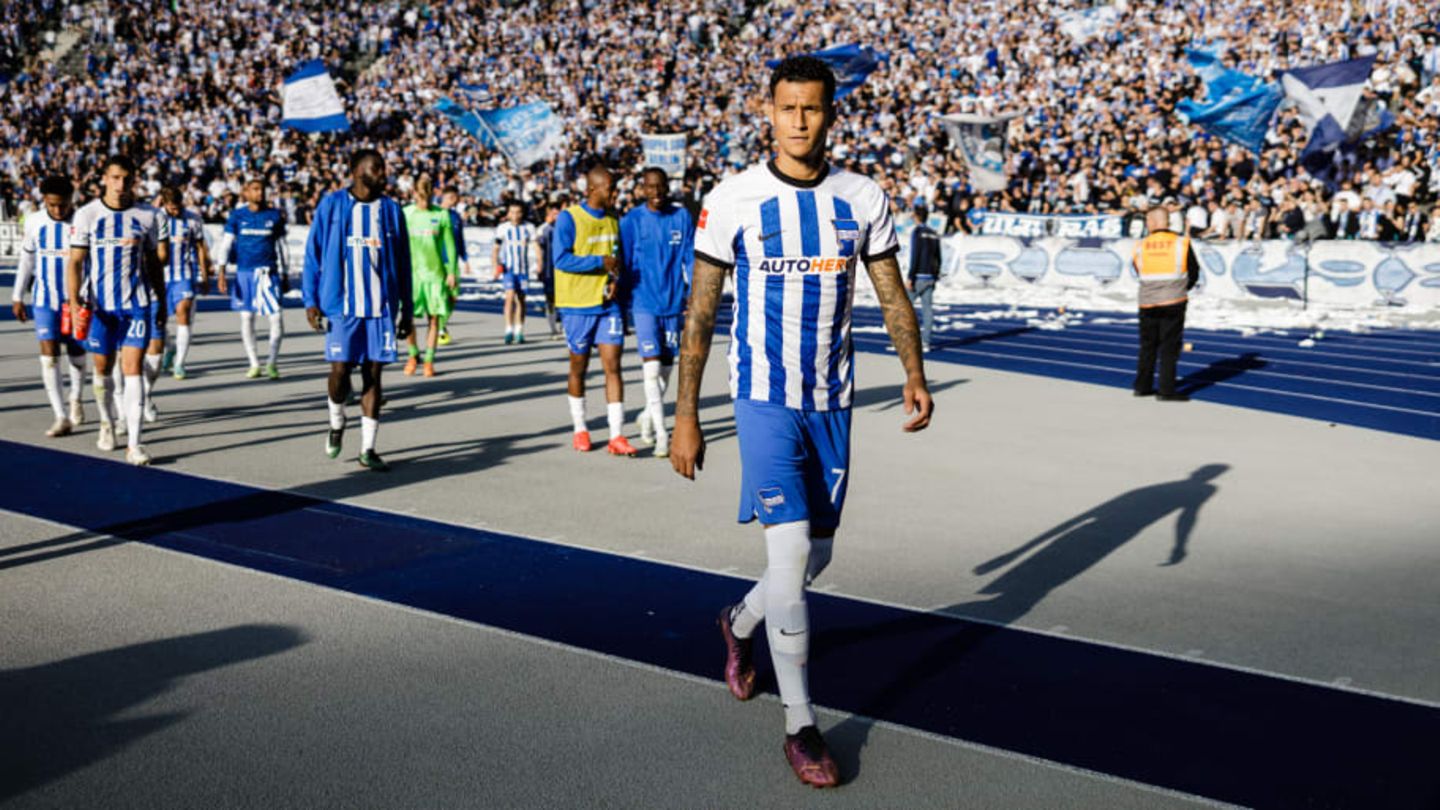 Davie Selke would like to leave Hertha BSC in winter. In Serie A there are already interested parties in a free transfer.

Davie Selke plays almost no role at Hertha BSC. Accordingly, he would like to leave the club in winter. As a goal, Serie A could be the focus.

Ten appearances after twelve games. At first glance, that doesn’t sound so bad for Davie Selke. But a closer look reveals that they are all just short-term assignments. In total, he has only 144 minutes of use. Sandro Schwarz likes to use it as a joker for the last quarter of an hour – but nothing more.

Accordingly, it is not surprising that the striker would like to leave Berlin in winter – six months before his contract expires.

According to the sports picture he is already on the list of two Italian clubs: both Sampdoria Genoa and FC Empoli are interested in Selke. While Genoa coach Dejan Stankovic sees him as a way to shoot himself out of the bottom of the table, Empoli likes to rely on big center forwards anyway. At the moment, however, they only have loan players in the squad, which is why the 27-year-old should also bring personal security.

Hertha does not want a fee

Even if Hertha coach Schwarz appreciates his team spirit and his role in the dressing room, the Bundesliga side will not refuse a change. Selke should even be able to go free of charge because the focus would be on salary savings (he earns just over three million euros a year).