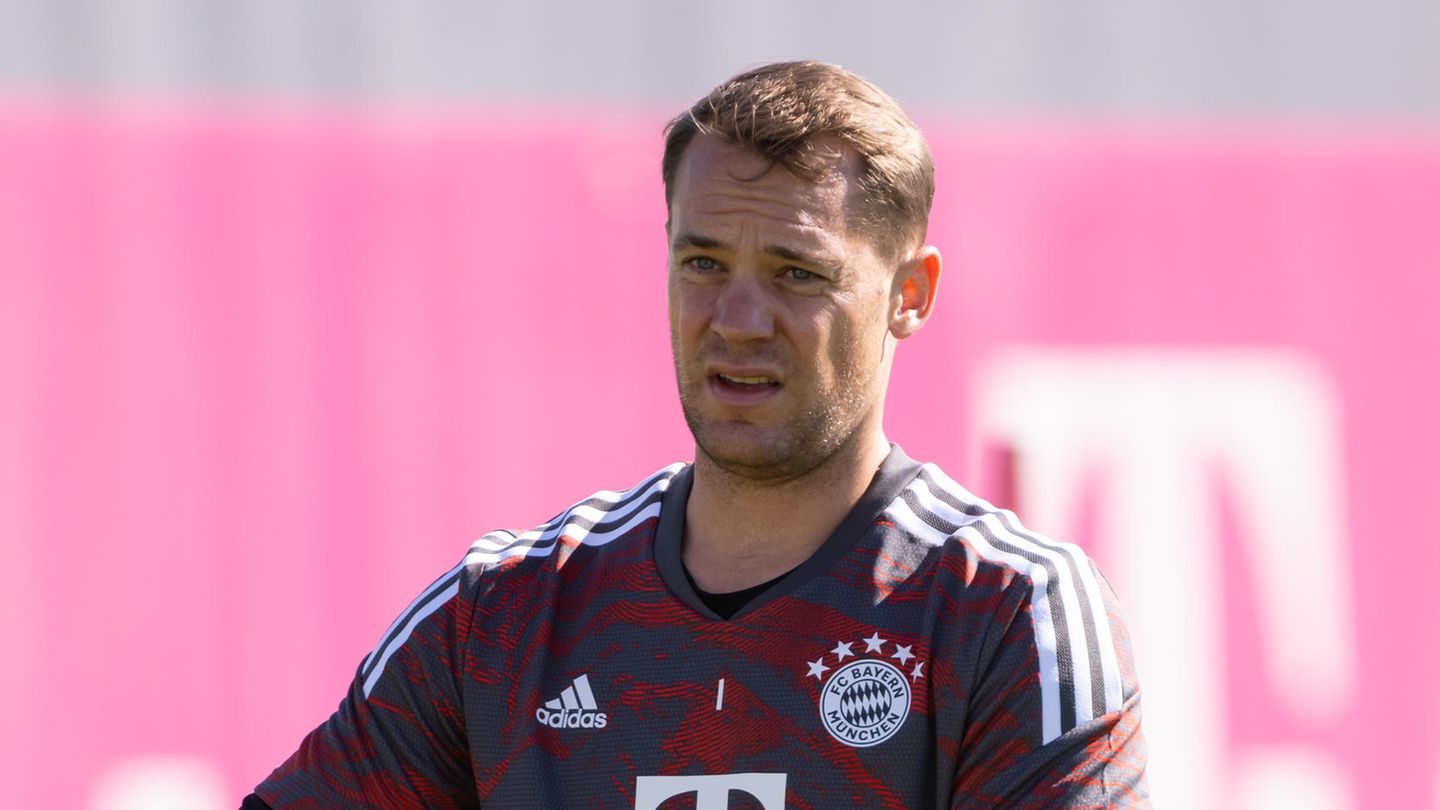 Bayern and national goalkeeper Manuel Neuer made cancer public in an interview. He wants to achieve several things with this.

National goalkeeper Manuel Neuer had skin cancer and therefore had to undergo three surgeries. He said that in one. “We both have a history of skin diseases,” says Neuer in a double interview with tennis star Angelique Kerber. “In my case, skin cancer on my face, which required three surgeries.” Fortunately, he seems to have survived the illness well, according to the “Bild” newspaper, he is no longer affected by it.

Last year, Neuer was seen with a plaster on his face. Many fans had already asked themselves what had happened back then – there had been no answer to this day.

The interview doesn’t seem entirely random. Shortly before the World Cup, Neuer has been missing from FC Bayern Munich for weeks and many football fans are wondering whether the 36-year-old will be fit again in time for the tournament. Now Neuer gets a lot of attention for his statement and he obviously wanted it too. According to Neuer, he helped develop the skin and hair care products. In this way he draws attention to the topic of skin cancer and at the same time to the products.