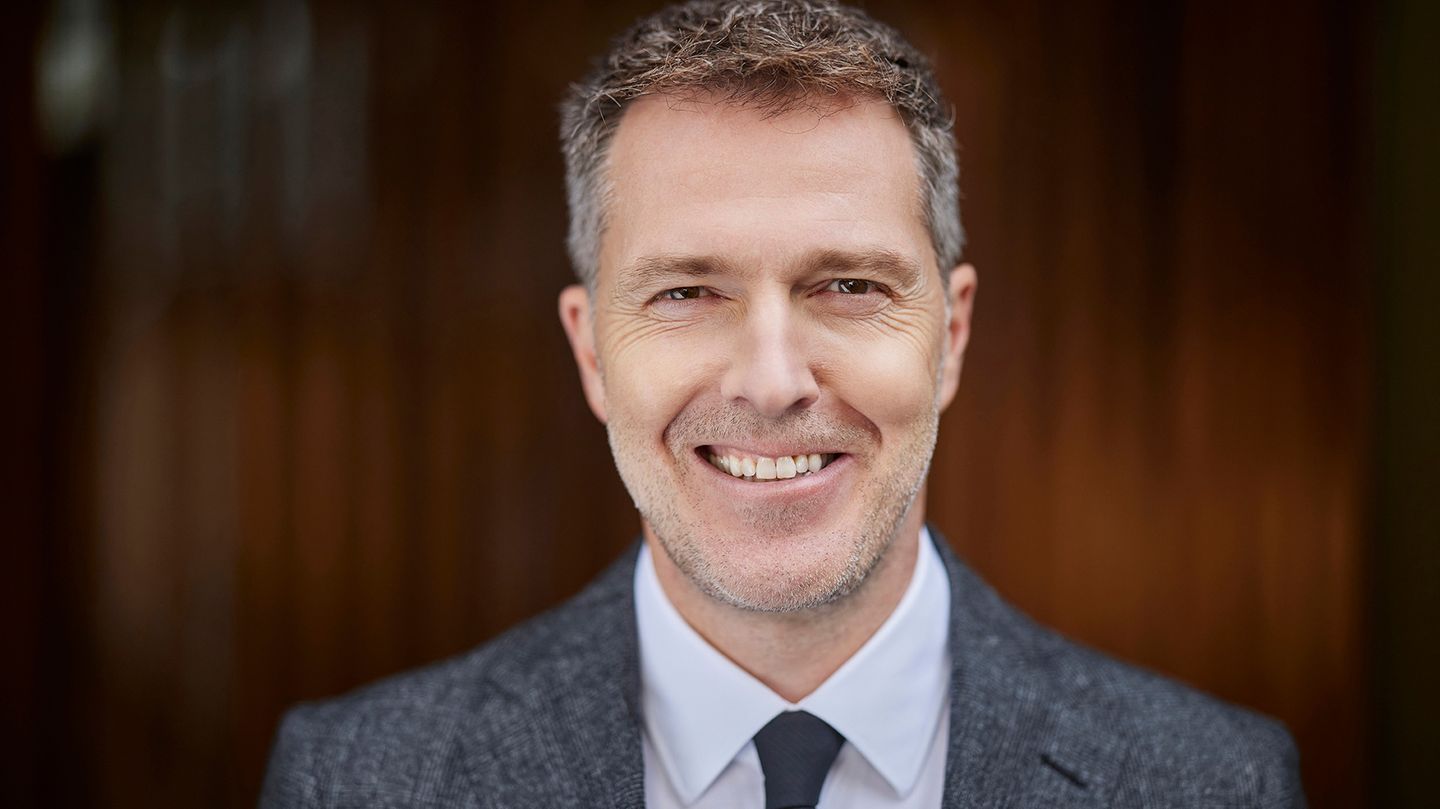 The initiators of the controversial Super League want to discuss their new plans with the European Football Union. A former media manager is supposed to help – and a certain confrontational course.

The initiators of a possible new Super League want to discuss their plans with the European Football Union next week. “I’ll be in Nyon next week to talk to Uefa about it too. That is also my understanding of dialogue, that you also hear the other side and also have confrontational discussions, because we will certainly not be able to agree on everything”said Bernd Reichart, who represents the already failed project of the top clubs Real Madrid, FC Barcelona and Juventus Turin, in the podcast “Just lups” with ex-world champion Toni Kroos and his brother Felix.

Reichart described the planned talks with Uefa as “nice signal to clubs that are currently still shying away or even fear sanctions if they enter into dialogue”. Since the new start for the project of a Super League in European football in mid-October, he has already “Discussions with a good dozen clubs” guided. However, the heads of the top German clubs had once again publicly expressed their opposition.

Reichart expects a restructuring of all European competitions in the future, but believes that a dialogue about the exact structure is necessary beforehand. “We don’t have a format that we conjure up out of the box, we want to enter into dialogue and we want to work on exactly such topics.” If Uefa is restricted in organizing the competitions, “then someone has to reorganize the whole system”said the former RTL boss with a view to the ECJ’s pending decision on the Super League.

the “European Super League Company” had filed a lawsuit against Uefa and Fifa with a court in Madrid, which had asked the ECJ to interpret EU law for the procedure. A verdict is expected next year. The Super League project failed in its original form in April 2021. Of the twelve clubs that initially sought a spin-off, nine withdrew within a few hours.

Meanwhile, Steffen Baumgart expects the controversial Super League in football to come. “The debate about the Super League is picking up speed, the debate about abolishing 50 plus 1 – we’ll discuss all of this until we have it. I think it’s only a matter of time”said the coach of Bundesliga club 1. FC Köln in an interview with the “Süddeutsche Zeitung”. “Those who want to enforce such a league, no matter how the whole thing ends up complaining, whether Super League or otherwise, will find a way.”

Most recently, the three top clubs Real Madrid, FC Barcelona and Juventus Turin started a new attempt for the Superliga project. Uefa, which currently organizes the most important international club competition with the Champions League, had previously put up massive resistance. But Baumgart, who himself for “old-fashioned football and tradition” stands up. “What I don’t like is the way the competitions are regulated overall: a Champions League has to be a league of champions, not for places one to four in Germany, England, Spain and Italy. Then it is a disguised Super League”, explained the 50-year-old. AS Roma won the Conference League this year because they were knocked out in the Europa League and “were allowed to continue one floor down. This doesn’t work for me.”

With the Conference League, Uefa “candy for the little ones. But she thereby confirms the two-tier society between the rich and those who are not big names. Isn’t that even discriminatory?”, asked he. If the European Football Union (Uefa) created this competition for the small countries, “then she also has to explain that she herself is the one who excluded these small countries from the Champions League. That’s the way to say it”said Baumgart.