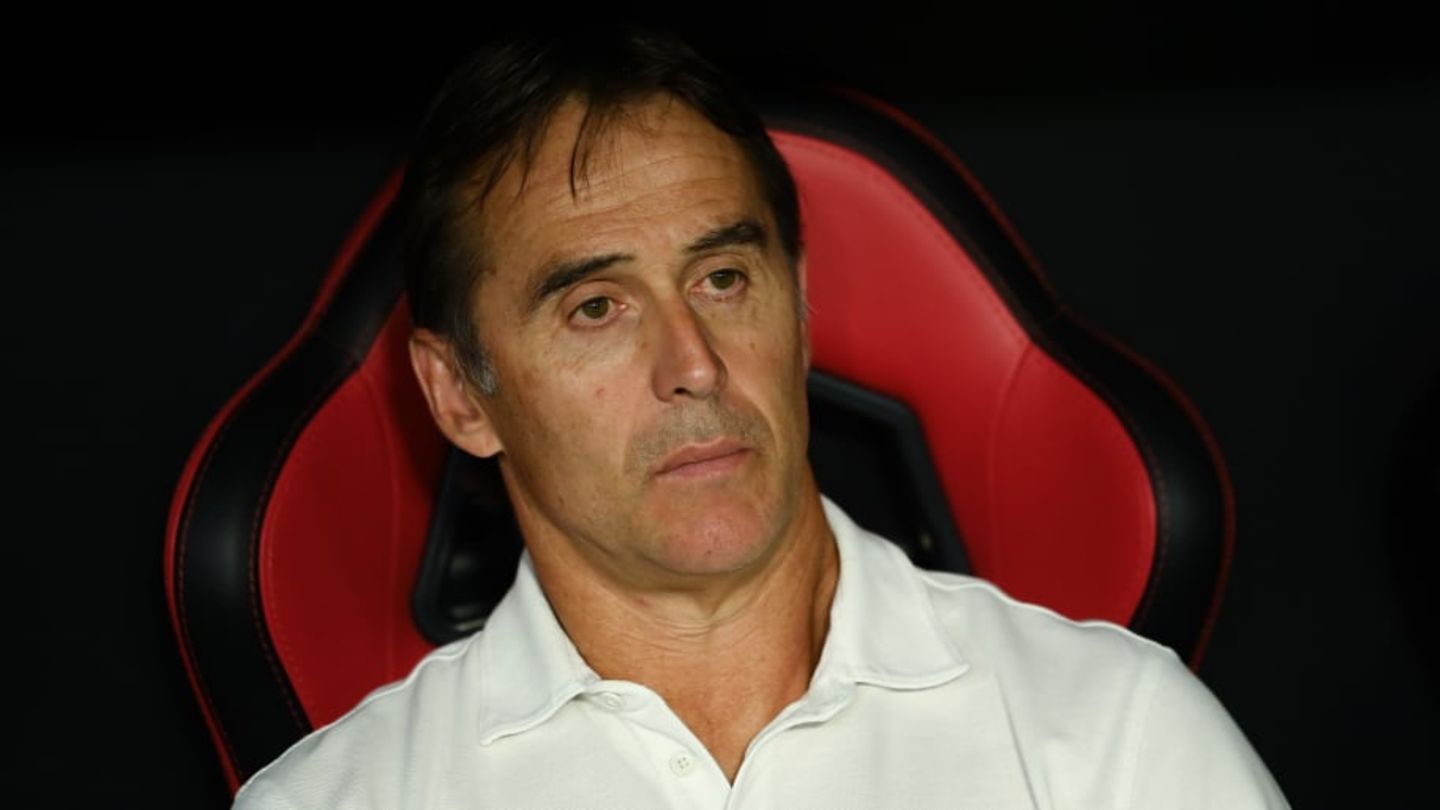 Wolverhampton Wanderers are again in advanced talks with Julen Lopetegui. Two weeks ago, Lopetegui, most recently at Sevilla FC, canceled the Wolves.

Julen Lopetegui is about to make his first Premier League appearance. The Spaniard, who was recently sacked at Sevilla FC, is in negotiations with Wolverhampton Wanderers.

After cancellation: Lopetegui and the Wolves have resumed talks

The Wolves made contact fairly soon after Lopetegui’s sacking; However, the 56-year-old Spaniard canceled the Premier League club in mid-October. According to Fabrizio Romano, however, negotiations have resumed.

The talks between Lopetegui and the Wolves are said to be going very well and are only about final details. Both parties are confident that the negotiations will soon be brought to a conclusion, said Romano.

It would be Lopetegui’s first Premier League appointment. Apart from a stint at FC Porto, the 56-year-old only trained in Spain. In addition to Sevilla, Lopetegui has already worked for Real Madrid and was the national coach of Spain.

Lopetegui’s agent Jorge Mendes, who has good ties with the Premier League club and has already placed some of his charges at Wolves, is likely to be key to negotiations between Wolves and the Spanish manager.