Transfers: Werder needs to strengthen themselves in these positions 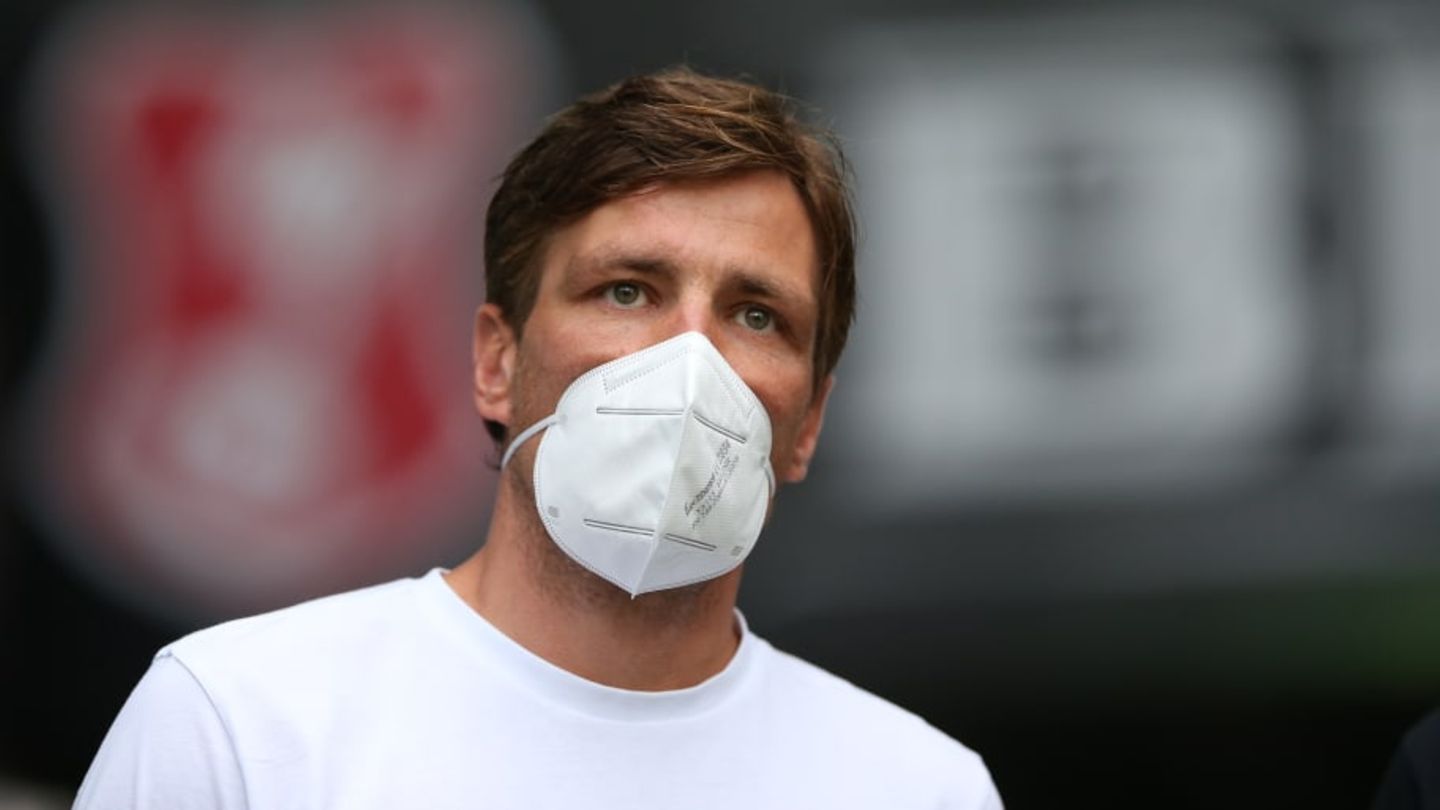 Due to the World Cup in Qatar, the winter break will start soon. And with that, the transfer window is fast approaching. Will SV Werder become active?

Due to the World Cup in Qatar, the winter break will start shortly. And with that, the transfer window is fast approaching. Will SV Werder become active?

At least Clemens Fritz, Werder’s head of scouting, recently indicated that he would talk internally about transfers. Fritz explained at a press event that he was not satisfied with the depth of the squad. He said: “The fact is that we don’t have such a monster squad in terms of outfield players. We can’t do without five or six regular players without you noticing.”

Especially in defense and midfield, Bremen have some catching up to do in terms of squad depth. In central defense there are five men available with Amos Pieper, Milos Veljkovic, Marco Friedl, Niklas Stark and Fabio Chiarodia. But Werder plays with three central defenders – so if one fails, there is only one left. And this is Chiarodia. The 17-year-old is considered highly talented, but is still extremely inexperienced. In the long run, it would be negligent to put the burden on him in the event of failures.

Werder also needs a link between midfield and attack. That was noticeable in the cup game at SC Paderborn when Marvin Ducksch was suspended and Leo Bittencourt only came off the bench in the second half. What Jens Stage tried on the offensive seemed unimaginative. But in his defence: the Dane actually plays on the eight and is generally more defensive than offensive.

The fact is that Werder definitely wants to do something. Fritz said: “After the Leipzig game we will sit down and discuss the issue. We follow the market, our scouts are always on the go.” It’s getting exciting again…

Everything about Werder Bremen in 90 minutes: