Next long-term failures at BVB: Wolf and Rothe out for 2022 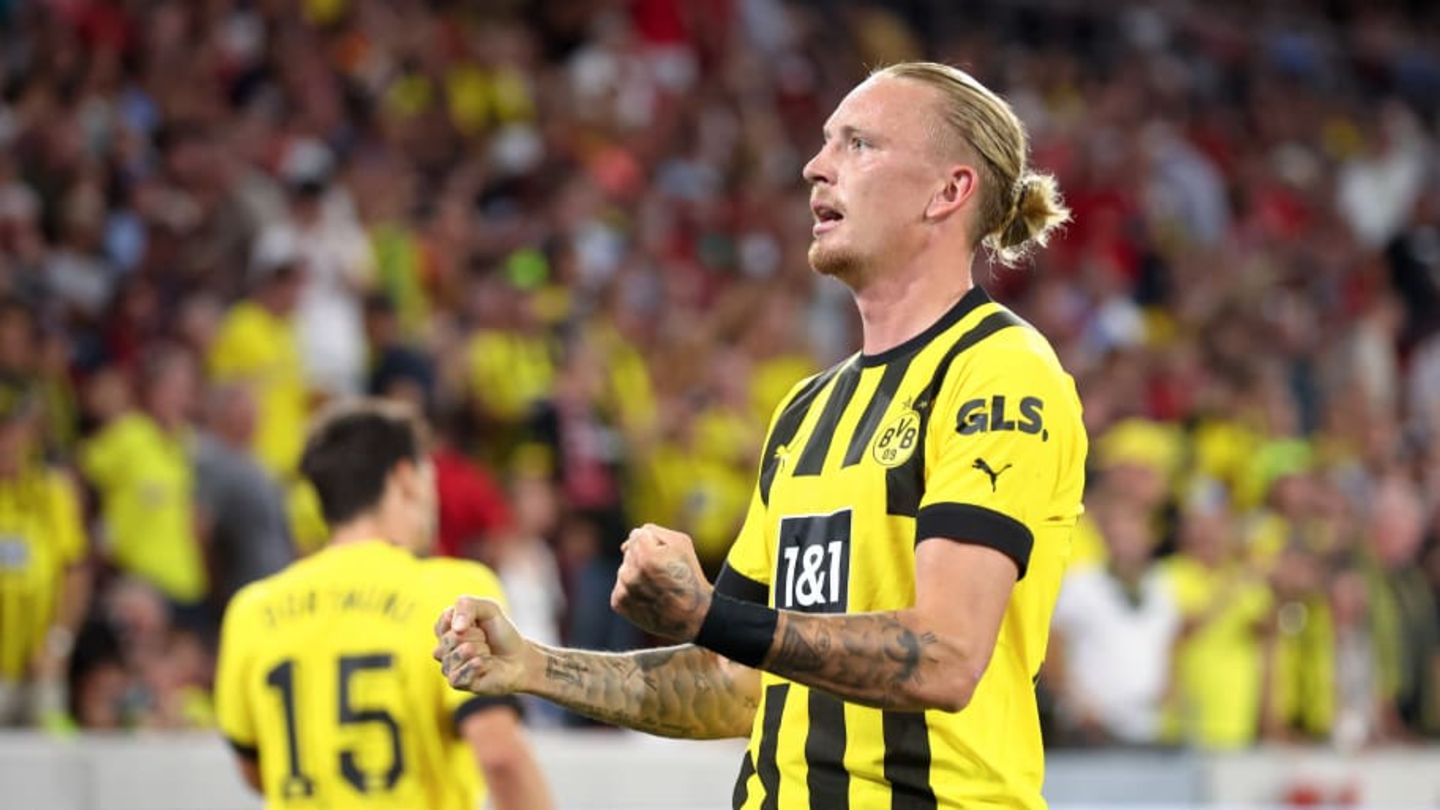 Marius Wolf and Tom Rothe will no longer be available to BVB in 2022 due to injury. Wolf was diagnosed with an infection-related disturbance of the vestibular system.

Next long-term failures for BVB: Marius Wolf and youngster Tom Rothe will no longer be able to stand on the pitch in 2022.

After extensive examinations, an infection-related disturbance of the balance organ was found in Wolf, the club announced on Thursday. Wolf missed the tenth match day against Union Berlin and three days later in the DFB Cup in Hanover because of an infection. He then came on as a substitute against Stuttgart and Frankfurt.

The 27-year-old is now out for the rest of the year, as is 18-year-old Tom Rothe. The left-back sprained a bone when he was hit on the knee. As a result, Rothe and Wolf will miss the remaining three Bundesliga games in 2022 and the trip to Asia at the end of November.