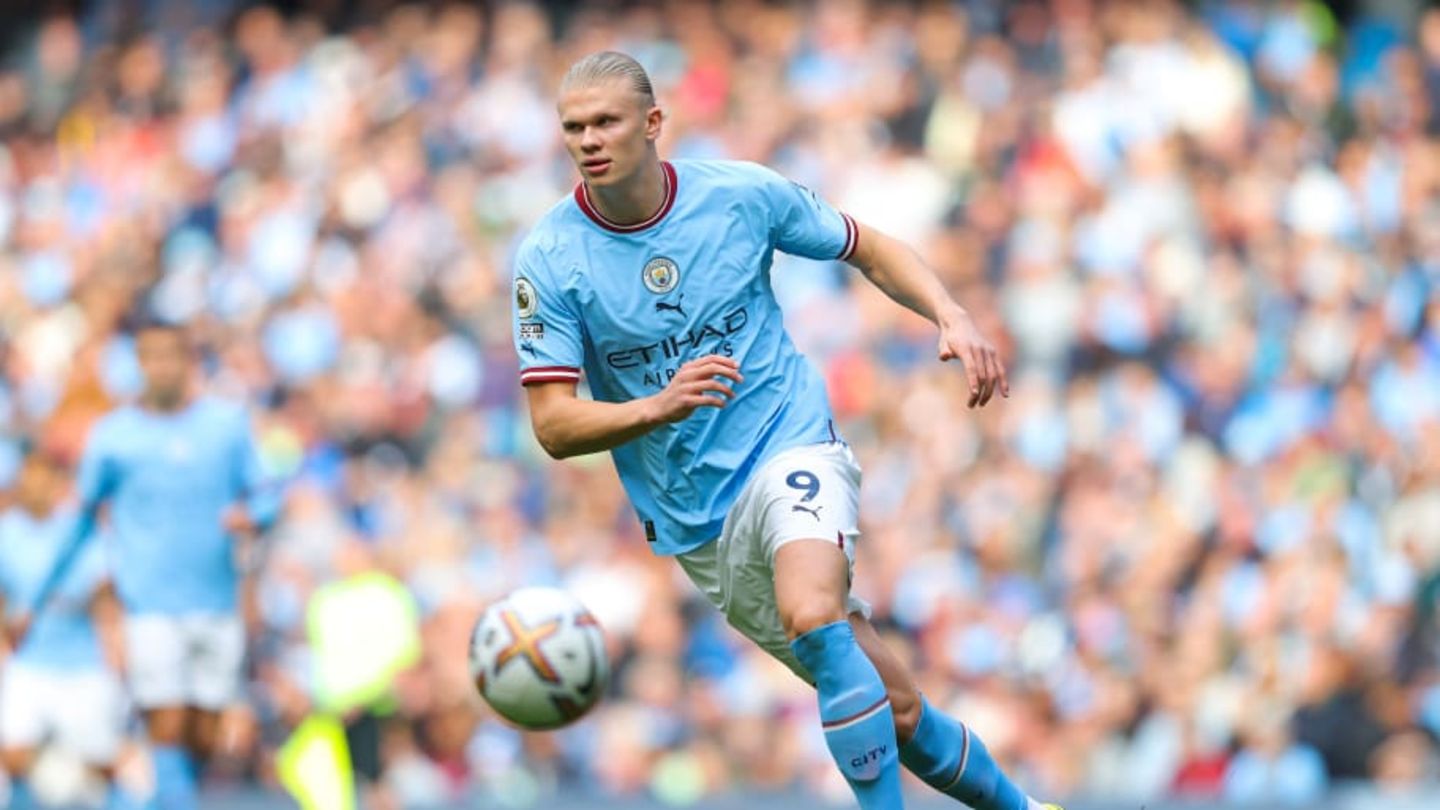 Sweden and Norway. Halland and Haaland. Scandinavia blurs the further away you go. A region on the Swedish west coast is currently experiencing this painful experience. Superstar Erling Haaland suffocates her with his fame. Now she is sending out a cry for help to the world.

The province of Halland is located in south-west Sweden, on the Kattegat coast. It draws its importance these days, among other things, as a place of residence for commuters to nearby Gothenburg. To the east lies Småland, so well known from the Lindgren books. The Swedish Tourism Board promotes Halland as a “coastal paradise for foodies and nature lovers,” ramping it up to the title of “Swedish Riviera,” and doing what tourism boards do: vigorously promoting a visit to the province.

But recently the province of Halland has a problem: Erling Haaland. The former Borussia Dortmund striker has been wowing Manchester City fans of late and is on his way to becoming the best attacker in the world. He is one of the most popular players anyway. Haaland has perfected the social media game. And that’s where the fans are looking for Erling Haaland. Or sometimes to Erling Halland. And this is the problem.

“We are Halland. He is Haaland,” wrote Jimmy Sandberg, director of the local tourism board, in an open letter. “To our desperation, all of our efforts to promote Halland are being quickly wiped out.”

After Erling Haaland’s move to England, things got much worse

On Google, on Instagram and everywhere under the hashtag #Halland almost exclusively pictures of the footballer and no longer the province can be found. “The popularity of the football phenomenon combined with the spelling mistake is completely stifling our online presence,” said the distraught, but very clever tourism director, linking his letter with an urgent request to take a closer look at the use of hashtags in the near future.

Speaking to the BBC, Sandberg explained how much the goalscorer’s move to the Premier League has contributed to this confusion: “Since Haaland has been at Manchester City and has been scoring all these goals, we have been overwhelmed by his presence in our hashtags and in the search engines .”

But a tourism director wouldn’t be a tourism director if he weren’t courting tourists, and so Sandberg ends his letter to all football fans and journalists worldwide with a forgiving final paragraph: “If nothing is done, we fear that our province will become something of a forgotten Atlantis A place that only exists in stories and historical writings,” he writes: “We would like to invite Mr. Erling Braut Haaland to visit Halland. Just like many Norwegians do year after year. He would settle here feel at home. See you next summer in Halland, Haaland?”

This article first appeared on ntv.de

In the gallery: Antonio Rüdiger suffered a bloody laceration on his head when he scored a header against Shakhtar Donzek. But the goal was important. Real Madrid are now ahead of the round of 16 in the Champions League.