After being substituted early: Terzic with an update on Hummels and Kobel 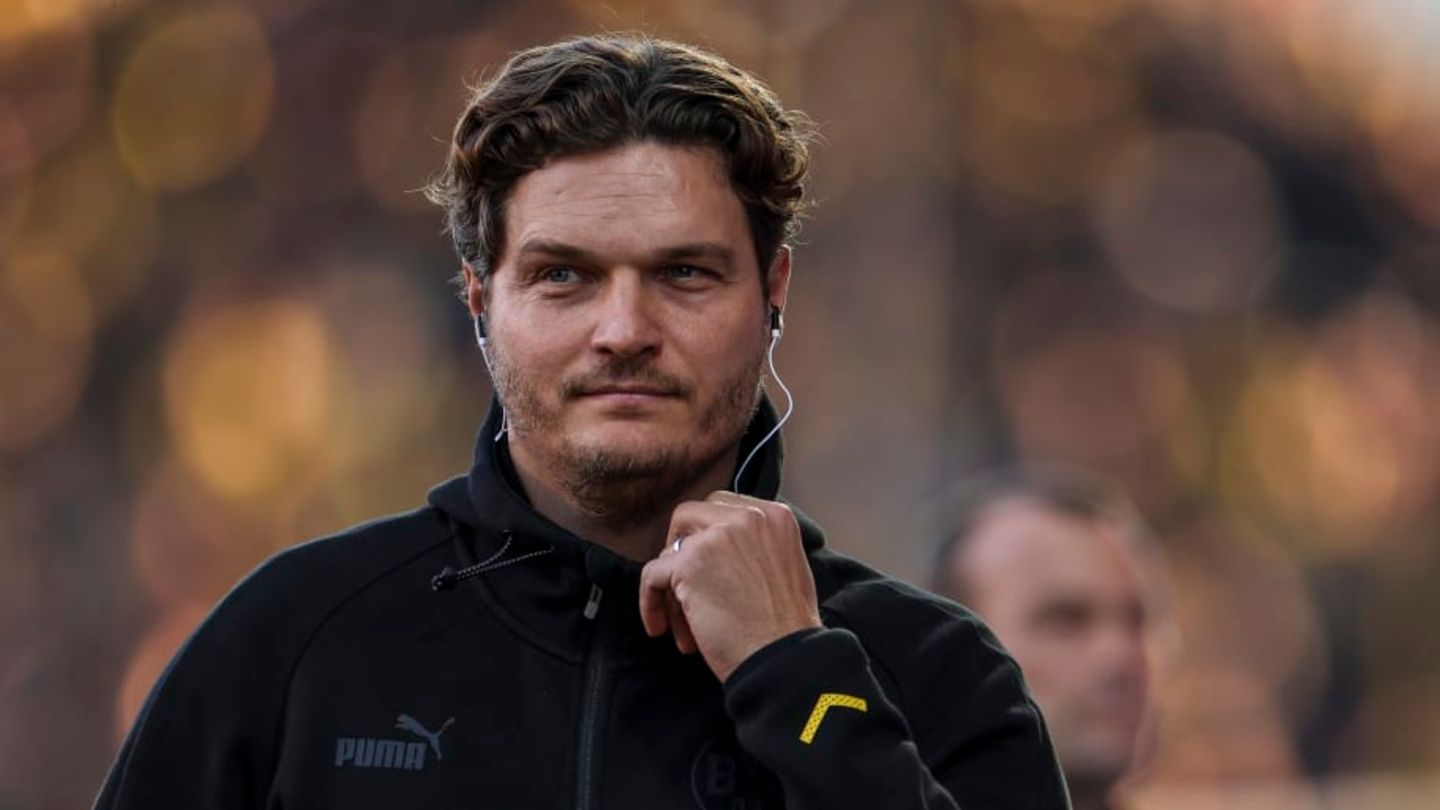 BVB took Mats Hummels and Gregor Kobel off the field at half-time in Copenhagen. Edin Terzic explained the precautionary measure and gave the all-clear.

Mats Hummels and Gregor Kobel disappeared into the dressing room at half-time in the 1-1 draw in Copenhagen, but never returned to the pitch. Edin Terzic explained the precautionary measure for the two top performers from Borussia Dortmund.

Edin Terzic hadn’t rotated too much for the away game at FC Copenhagen, although from a sporting point of view it was no longer about anything. Only Felix Passlack on the right and Anthony Modeste in the center of the attack moved into the starting XI. The rest of the team was made up of the other regular players – including Mats Hummels and Gregor Kobel.

But in the second half neither came back on the pitch. Niklas Süle came on for Hummels and Alexander Meyer for Kobel.

The alarm bells should have gone off straight away for many a BVB fan, after all, further failures by the two top performers for the last games before the World Cup break would be a setback. Terzic then explained (via table football): “Both Gregor and Mats signaled during the break that they had a bit of a problem.”

It didn’t “look like anything wild” with the two, Terzic continued, “but today we wanted to take zero point zero risk, so we decided to take both out”.

A precautionary measure on the part of the coaching staff, which could also come under the aspect of rotation. Especially with Hummels, who had played regularly as a field player in recent weeks, a break would not have been particularly surprising one way or the other. So the two substitutions were made as a precautionary measure.

Since it didn’t look like “anything wild”, as the coach put it, both should be available for the home game against VfL Bochum on Saturday afternoon.