World Cup in danger? Rose with an update on Timo Werner 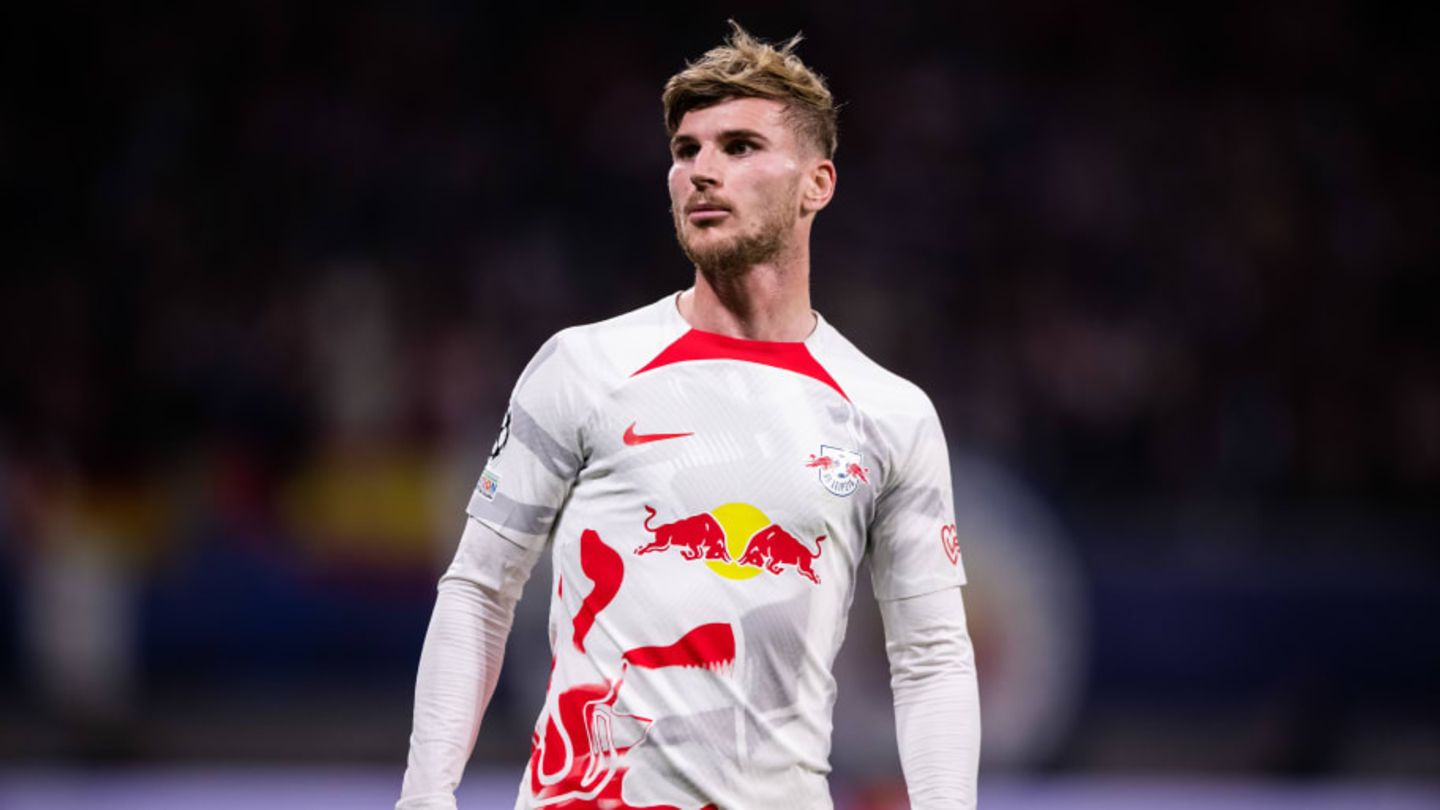 Timo Werner had to be substituted early against Shaktar Donetsk. The pain in the ankle does not seem to follow the Leipzig storm but no major diagnosis.

For Timo Werner, the away game at Shaktar Donetsk came to an early end. The attacker complained of ankle pain. Leipzig coach Marco Rose has already given a cautious all-clear.

First the foul as the origin after 13 minutes, a little later a short breather on the ground and again a few minutes later the substitution: The chronology of Timo Werner’s performance on Wednesday evening reads just as entertaining as it was.

In Leipzig’s away game at Shaktar Donetsk, the last game of the Champions League group stage, the attacker had to be substituted early. After the foul by Donetsk captain Taras Stepanenko, he complained of ankle pain. After two short attempts to get back into the game, Werner signaled the necessary substitution after 19 minutes.

“Timo Werner can’t go any further,” tweeted the club account for the substitution.

Rose with a slight all-clear on Werner: “It doesn’t seem to be wild”

Marco Rose also kept a low profile with hasty conclusions, but the coach gave a cautious all-clear: “Hopefully it’s not that bad for Timo. But it just couldn’t work anymore. He was in pain when he stepped on it. We have to examine it more closely now . But the doc says it doesn’t seem like anything wild for now.”

The further investigations are now to be carried out in Leipzig – in all likelihood this Thursday. After all, the team flew back late on Wednesday evening.

Accordingly, the fear that Werner could possibly miss the World Cup is not great at the moment. Of course, injuries a few weeks before the start of the tournament pose a greater risk. But with the striker, it probably only seems to come down to one shot.

Everything about Leipzig in 90 minutes: