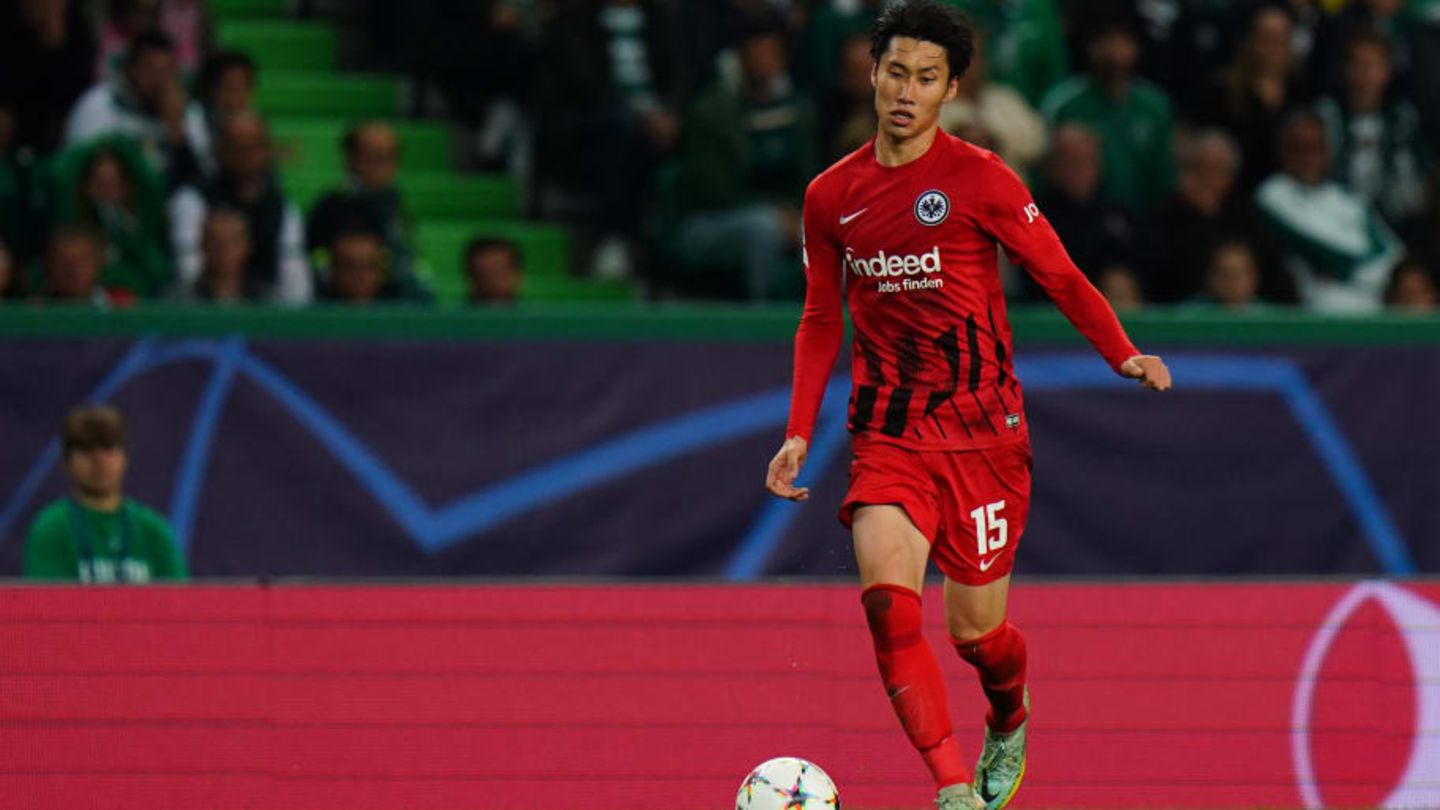 Eintracht Frankfurt has to cope with a bitter loss at the weekend: Daichi Kamada, who was in such good form recently, will not be available.

Eintracht Frankfurt has to cope with a bitter loss at the weekend: Daichi Kamada, who was in such good form recently, will not be available.

After the exhilarating success in the Champions League, tough everyday life in the Bundesliga awaits Eintracht Frankfurt on Saturday: FC Augsburg – known to be one of the most unpleasant teams in the German upper house.

A win would put the Eagles in the top flight of the league. But at the press conference before the game, Oliver Glasner had bad news to announce: “Timothy Chandler and Daichi Kamada will be out due to illness.” In particular, the compulsory break for the Japanese is bitter, as he was in top form recently and has already scored twelve goals in all competitions this season.

“We still have to pull through for a week,” said Glasner before the final tasks before the World Cup break. “I’m curious how far we are mentally. Anticipation and reaction start in the head.”

All in all, the SBU coach emphasized, he was happy to have so few injuries in the squad. In addition to Kamada and Chandler, the Adler currently “only” have to do without Buta, Hasebe and Lenz, although the latter could also return soon. “I hope that Lenz will come back after Knauff,” said Glasner, who wanted to send a “big compliment to our medical department” due to the relaxed staff situation.

Against Augsburg it will be important “to accept the intensity, duel and second balls and to be more alert than the opponent,” explained the Austrian, who explained the match plan to look for as few duels as possible with the FCA kickers. “We want to avoid duels with quick combinations and get Augsburg going.”