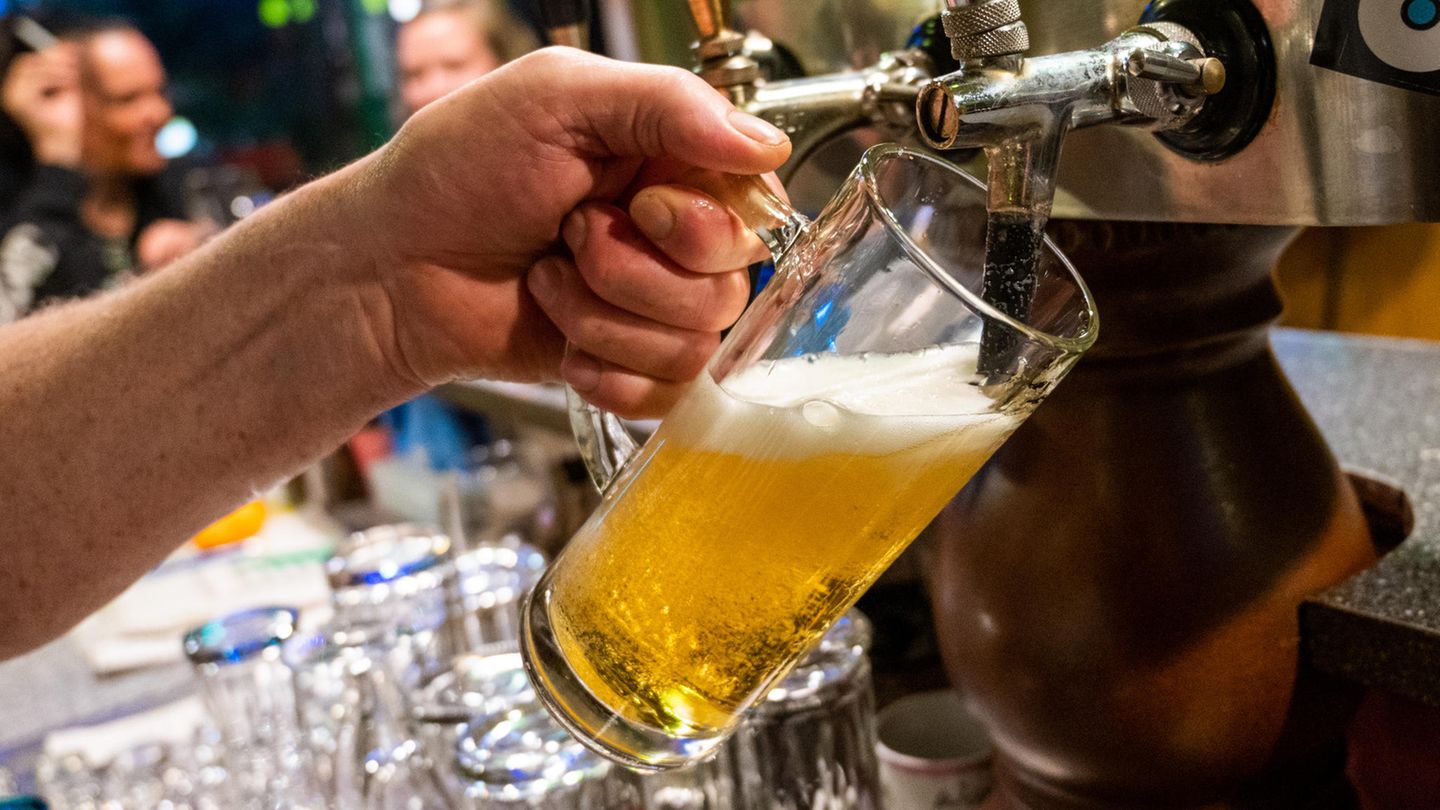 Ivan
I have been working in the news industry for over 6 years, first as a reporter and now as an editor. I have covered politics extensively, and my work has appeared in major newspapers and online news outlets around the world. In addition to my writing, I also contribute regularly to 24 Hours World.
- Advertisement -
Watch the video: Guests support the World Cup boycott of Germans.

It starts on November 20th. The Fifa Soccer World Cup 2022. However, the fans in Germany do not want to get into a too happy soccer mood in advance. On the one hand, this is due to the unusual time of year, because for the first time a World Cup is taking place in winter due to the heat in the desert state, and on the other hand it is probably due to the critical human rights situation in the absolute monarchy that rules there. In the Bonn pub “Babel” some guests are betting on doing without. “Well, even if Qatar had great stadiums and well-paid workers, the Winter World Cup is stupid anyway, you don’t want to anyway. But in this case it doesn’t work at all.” Landlady Fanny Delaune has made her decision: the games don’t run for her. “Some understand it, others think, yes, we’ll watch it anyway, but in the end it’s my pub and my decision.” That’s how Tobi Epping, who runs the pub “Die Wache” around the corner, sees it the numerous restaurateurs who want to boycott the World Cup broadcasts in their shops. “Is that now economically smart? No, probably not. But somehow you can go to the pub with a good heart. And when I imagine showing the games here and everything is so half-baked, not really being able to be there with joy because you have a strange gut feeling. No, that can’t be.” Similar thoughts can be found on the sidelines of football games. As this fan of 1. FC Köln proves: “And basically I don’t watch the opening game, I don’t watch a game. The German is so patriotic. But only a little bit. If I were in the German team. Personally, I wouldn’t go there because of that. I would boycott this country. That’s my view.” The opening game is on November 20th – by the way with the game Qatar against Ecuador. According to the Fifa world rankings, the world rankings 50th play against the world rankings 44th in an air-conditioned stadium. The World Cup final is for December 18th So a week before Christmas.