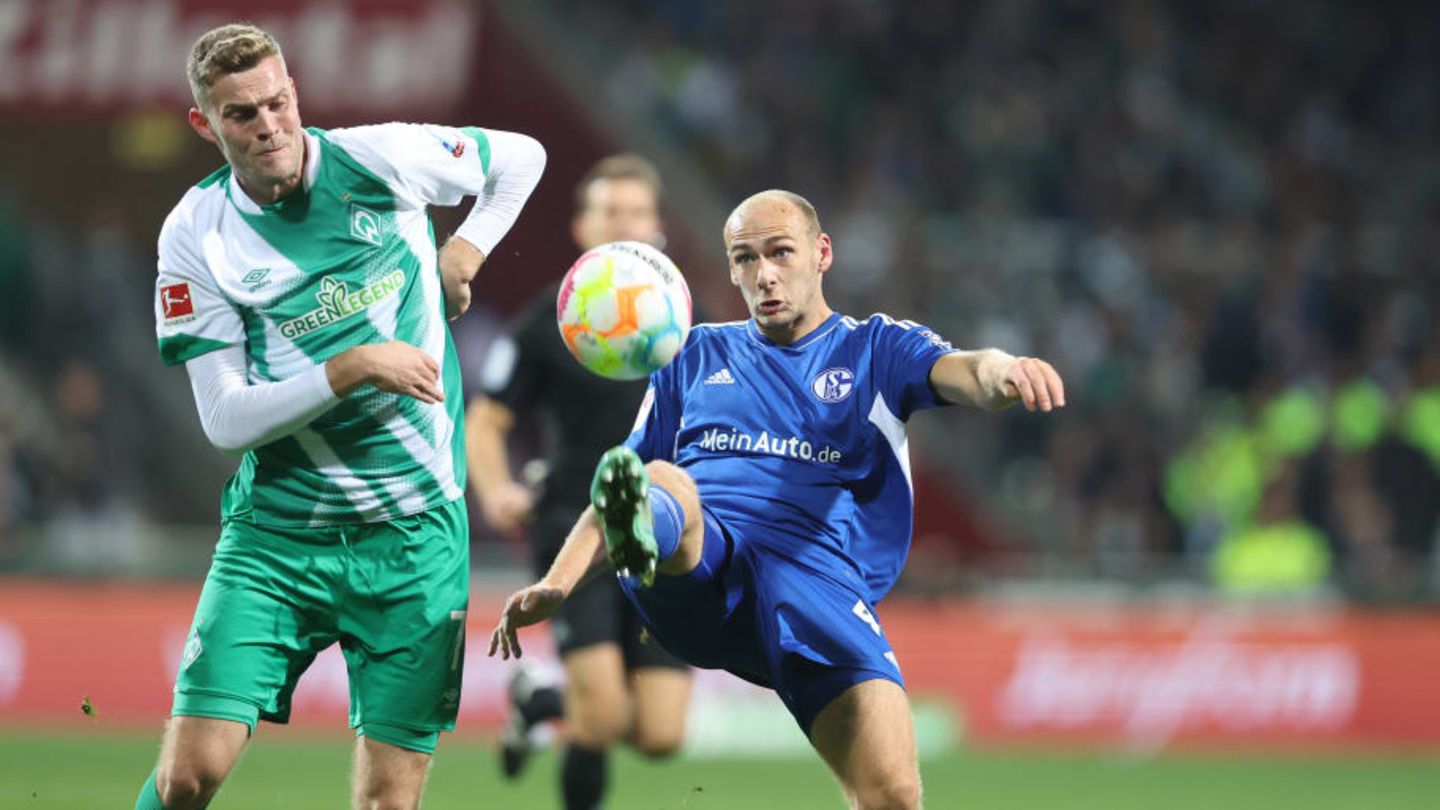 Schalke 04 is defeated by Werder Bremen. But S04 put in a good performance: the fans responded with praise and full support for Thomas Reis.

Schalke 04 also lost the second game under Thomas Reis. The three points remain on the Weser, where Werder Bremen rewarded themselves for a very efficient and calm performance.

Actually, the Gelsenkircheners would have even taken the lead: Alex Kral was able to score in the 17th minute for the lead that was undoubtedly deserved to date. However, the goal was conceded by VAR due to an offside position. After half an hour, due to a lack of vigilance on the part of the S04 defense, Niclas Füllkrug was able to give the hosts the lead.

Fifteen minutes before the final whistle it was Marvin Duksch who made it 2-0. In the second half, Werder focused on the transition game and gave Schalke a relatively large amount of the ball. The visitors had more than 60 percent possession of the ball over the second 45 minutes. Substitute Dominick Drexler was able to score the connecting goal a few minutes before the end. Despite an improved performance, the return trip has to be started without points in the luggage.