Boca and Racing all or nothing: Benedetto and Pillud beat the final in San Luis 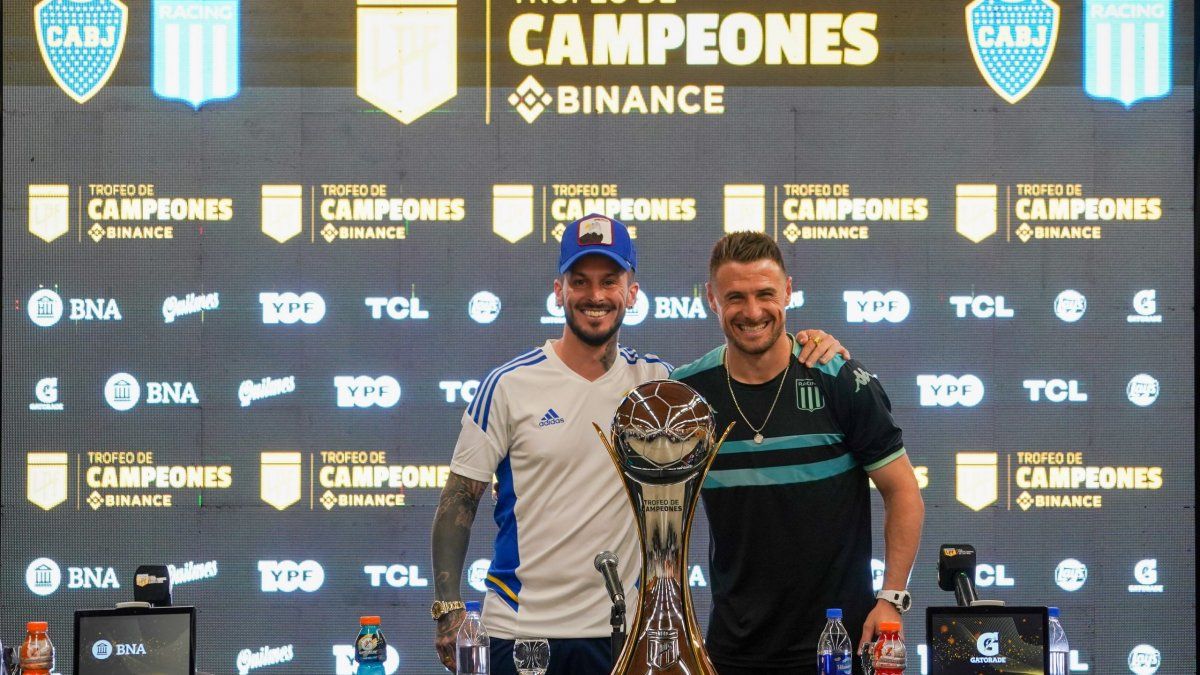 “Tomorrow’s game will define who is the best tomorrow, it will be a very tough final”anticipated the scorer, who is in the final stage of recovery from tear.

Also, he pointed out that “Boca showed throughout the championship that it is the best achieving the main objective. This is a separate final against a great rival who plays very well, it does not take away everything we achieved during the year”.

Regarding his presence in this duel, the attacker trusted that “I reach the limit, I made a lot of effort to be in this game, I wanted to be whatever it was, I’m here to play a few minutes, I feel good, I practically don’t feel the tear”.

“In terms of the group, the team deserved this, there were a lot of blows, three months ago they thought we were dead and they killed us everywhere and we were crowned again. It was an incredible year for everyone and I hope we finish it off with another title”.

For his part, Pillud pointed out that “We arrived in the best conditions, the last date was an important emotional blow, but in the match against Tigre we showed a lot of character”.

“This team has shown that it overcomes and gets out of difficult situations, I fully trust the group, it is a new opportunity and I would like us to be crowned to round off a good year, because we made a great effort”he concluded.

Share
Facebook
Twitter
Pinterest
WhatsApp
Linkedin
ReddIt
Tumblr
Telegram
VK
Digg
LINE
Viber
Previous article
It’s official: Armani will be with the Argentine National Team in Qatar and will travel to Doha tonight
Next article
Blue dollar: what factors can pressure the currency in the last months of the year