After bankruptcy against Arsenal: Chelsea fans long for Tuchel back 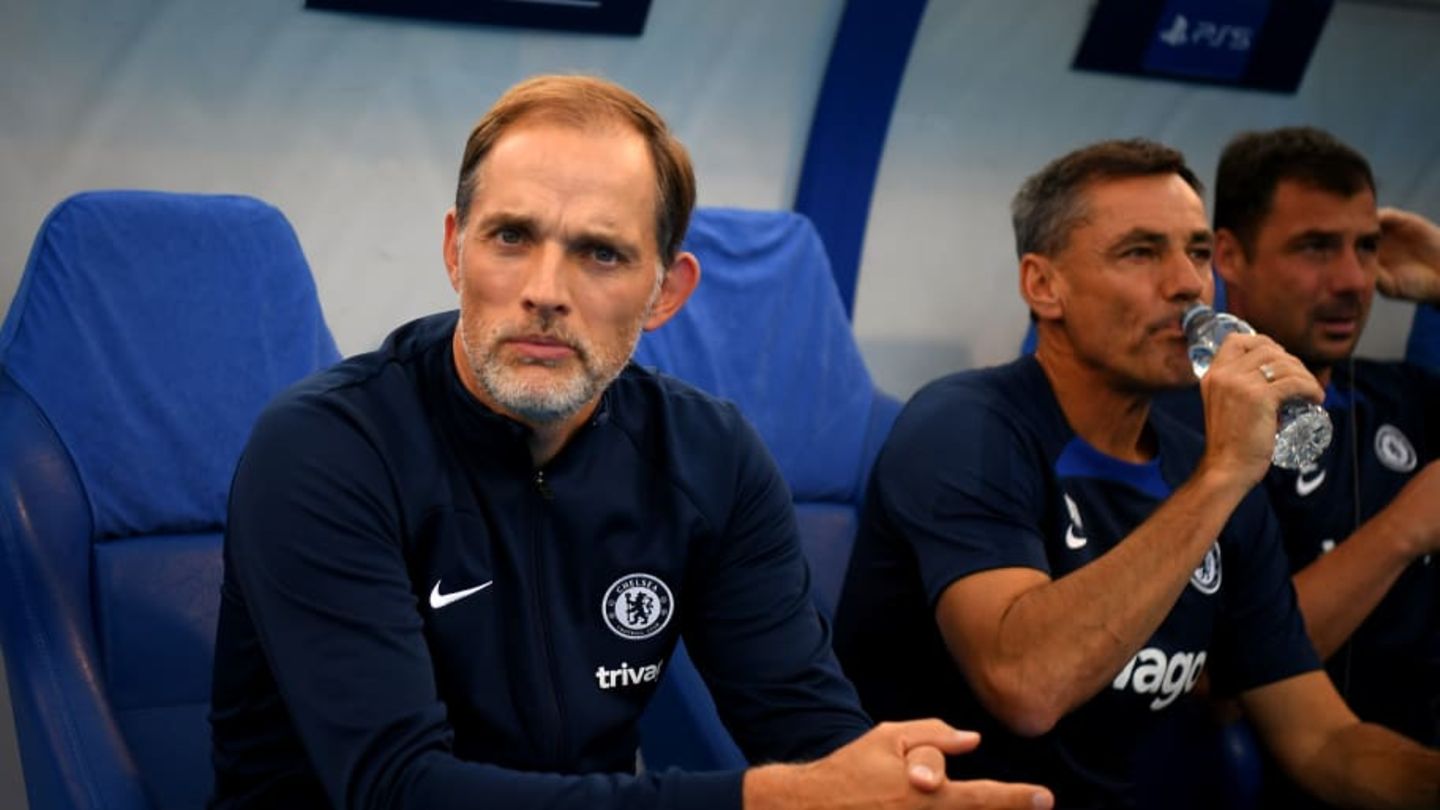 Chelsea lose to Arsenal. The fans are demanding Thomas Tuchel back online.

Chelsea lost 1-0 to leaders Arsenal on Sunday afternoon. Dissatisfaction with head coach Graham Potter and his tactical orientation spread on the net; Chelsea fans are longing for Thomas Tuchel, who was sacked at the start of the season.

Graham Potter has won six of his first seven competitive games as Chelsea manager (one draw). The outstanding start was followed by a break recently; the Blues drew in the league with Brentford and Manchester United and lost to Potter’s former club Brighton. The next bankruptcy followed on Sunday against Arsenal.

Criticism of Potter and the team mounts in the fan camp. In the defeat against Arsenal, numerous Chelsea fans despaired of the one-dimensionality of the Blues’ game and longed for Thomas Tuchel, who had to leave after differences with the new club boss at the beginning of the season.

In terms of results, Chelsea are on target under Potter; however, recent performances show a clear trend in the wrong direction. The ice is starting to thin for Chelsea’s new head coach.

This is how the network reacted:

Everything about Chelsea FC in 90 minutes: