Inside info from the assistant coach: Liverpool are planning the transfer of Cody Gakpo 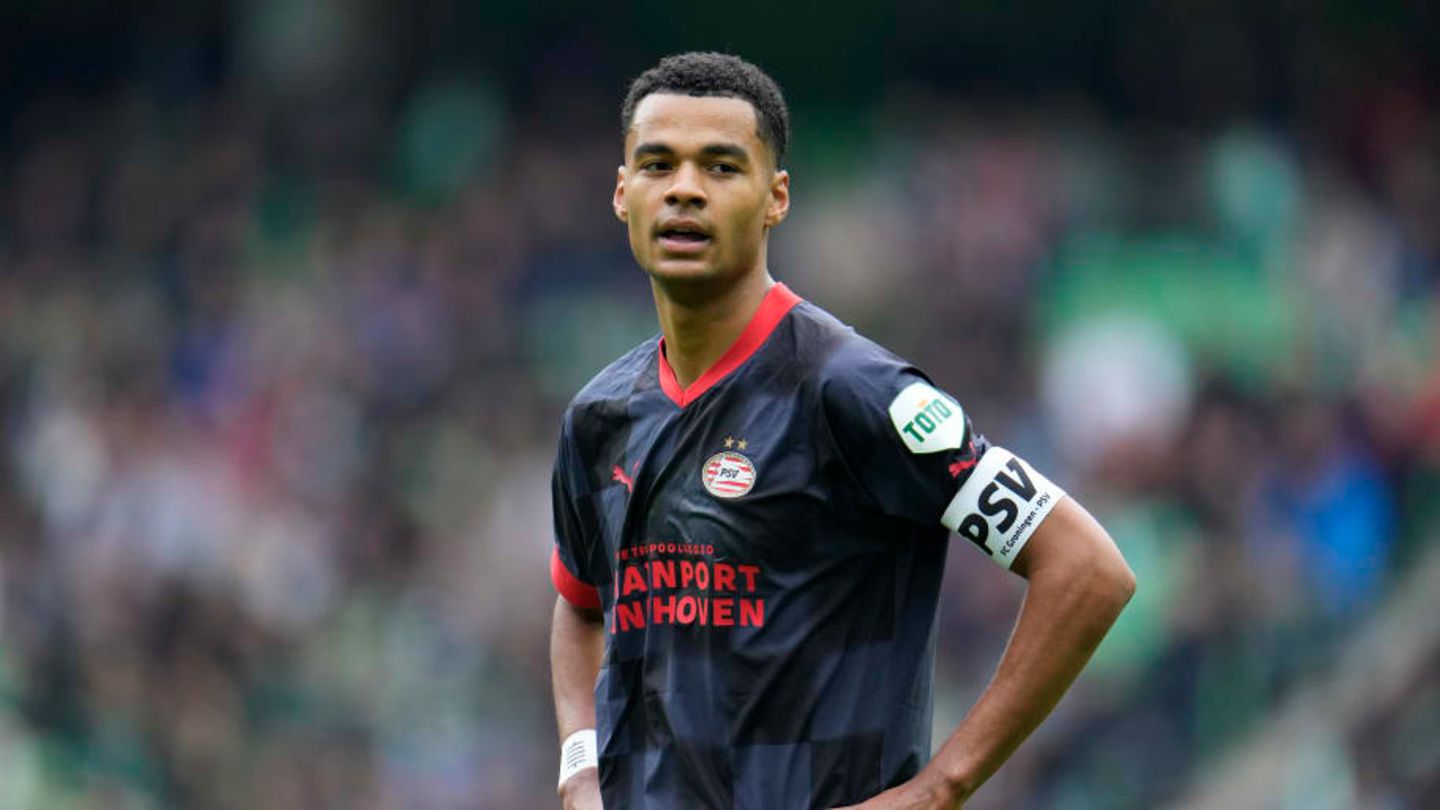 Liverpool FC are apparently planning a winter transfer from Cody Gakpo. The PSV star is said to be the “missing piece of the puzzle” in Jürgen Klopp’s team.

Liverpool FC will apparently venture into shooting star Cody Gakpo in winter. A Reds assistant coach has hinted that Liverpool are keen on the PSV Eindhoven attacker.

Liverpool’s season is for naught. Acute injury problems have been with the Reds for months, and head coach Jürgen Klopp’s team can hardly even come close to the actual level of performance.

Liverpool see Cody Gakpo as ‘missing piece of the puzzle’

The Reds could now readjust in winter and become active on the transfer market. Apparently Cody Gakpo has been targeted and he has excellent numbers for PSV Eindhoven this season (13 goals & 16 assists in 22 games).

As part of the top Eredivisie game between PSV and Ajax Amsterdam, TV presenter Hans Kraay has now revealed ESPNthat after speaking to Liverpool assistant manager Pepijn Lijnders he was convinced Liverpool would bid for Gakpo. Lijnders is said to have described the 23-year-old Dutchman as a ‘missing piece of the puzzle’ for the Reds squad.

Gakpo was about to move to the Premier League in the summer. First the youngster was very far with Manchester United – but the Red Devils eventually decided to sign Antony – before his move to Leeds United was imminent. In the third attempt, Gakpo’s dream of the Premier League could now come true.

Everything about Liverpool FC in 90 minutes: