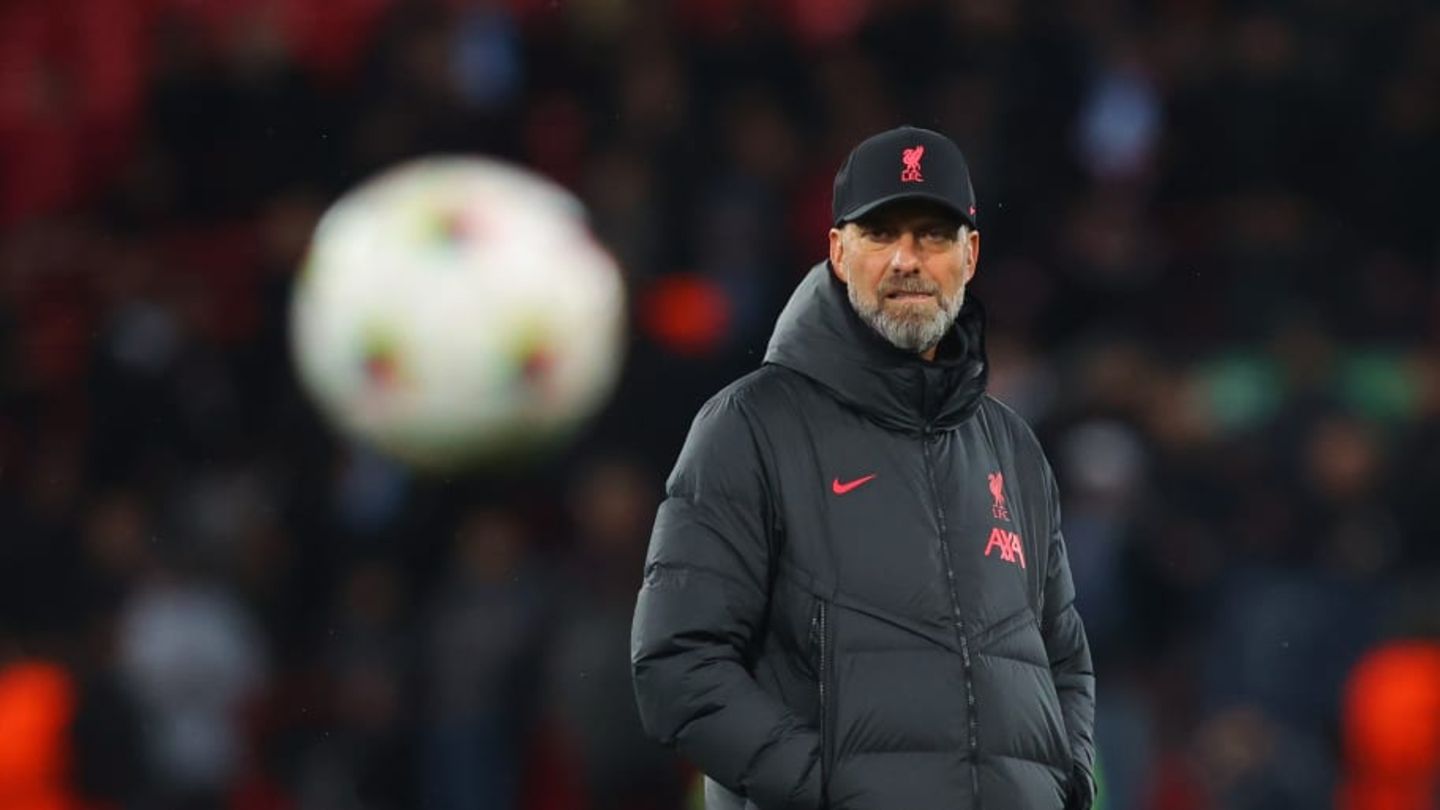 Liverpool FC are dealing with a transfer from Ron-Robert Zieler. Jürgen Klopp is looking for a new number two for the Reds.

Jürgen Klopp is looking for a new number two behind Alisson Becker at Liverpool FC. Patrick Drewes from SV Sandhausen was recently targeted by the Reds. Now there is apparently another keeper from the 2nd Bundesliga on the list.

With Caoimhin Kelleher, Liverpool FC actually has an excellent number two in the squad. However, the 23-year-old is said to be flirting with a farewell to the Reds in order to be able to become a regular keeper somewhere; Alisson Becker is undisputed in Liverpool and will remain so for the foreseeable future.

So it’s clear: Klopp needs a new goalkeeper. After Patrick Drewes, Ron-Robert Zieler is now said to be on the list of the top Premier League clubs.

The transfer from Zieler to Liverpool FC would certainly not fail due to a small fee. Zieler is particularly interesting for Liverpool because of the “Homegrown Player Rule”, which states that Premier League clubs must have at least eight players under contract who have played for an English club for at least three years by the age of 21. Zieler, who was trained at Manchester United, fulfills these requirements.

Hanover’s sports director Marcus Mann said picture to the rumors about the Zieler: “I haven’t heard anything about it.” Liverpool’s interest in the Hanoverian is probably not yet concrete.