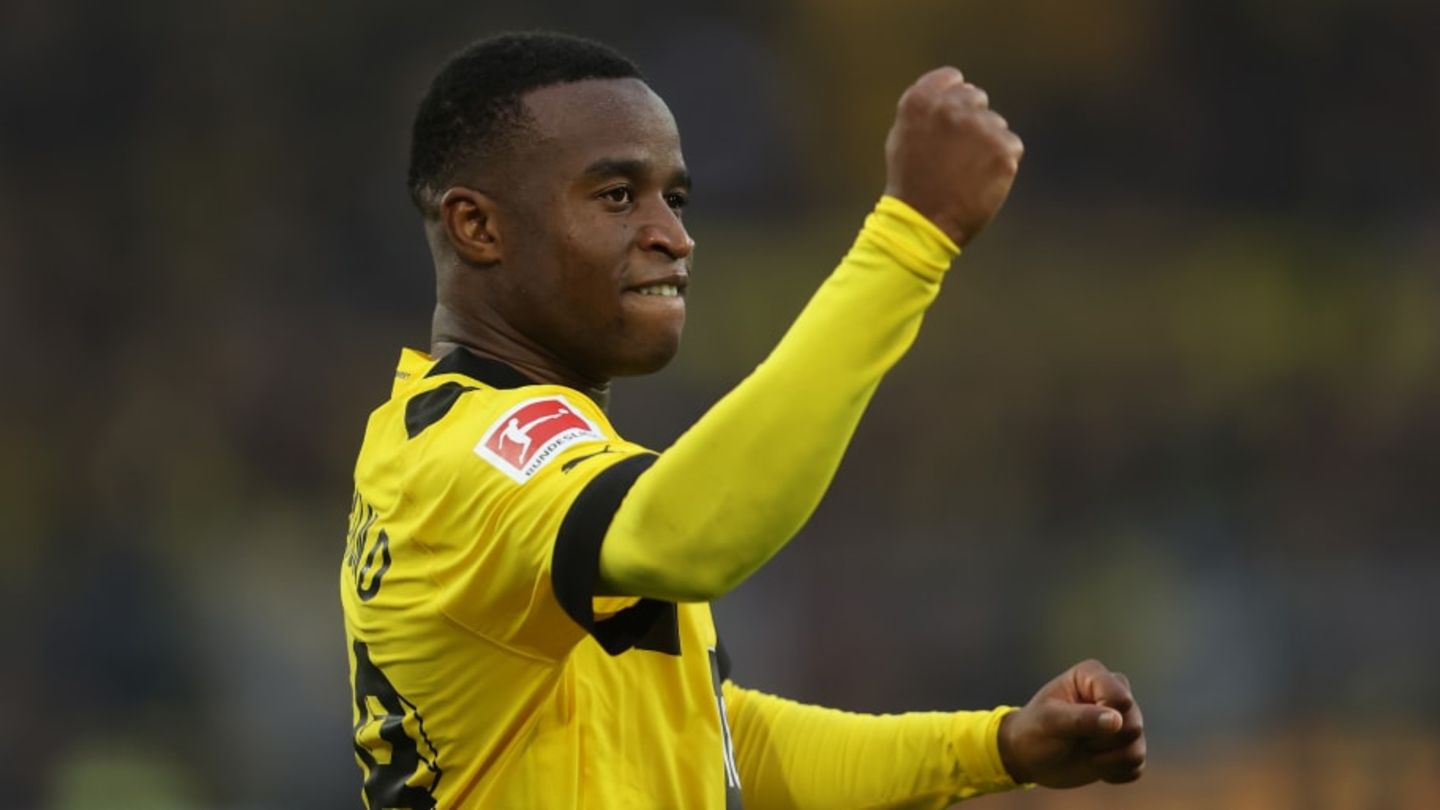 Youssoufa Moukoko is the player of the hour at Borussia Dortmund. But what about his contract?

Youssoufa Moukoko is the player of the hour at Borussia Dortmund. But what about his contract?

With every goal Moukoko scores, he makes himself more desirable to other clubs. The fact that his contract with BVB expires next summer is currently playing into his hands, given his top form – because he knows that he has the upper hand in salary negotiations (regardless of which club).

BVB would love to extend the 17-year-old’s contract for months. But so far, according to several media reports, an extension depends on two factors: Firstly, the salary. On the other hand, because Moukoko is said to be at odds with his family – as a minor, however, he is dependent on the consent of his legal guardians.

At least the latter should soon no longer be a problem, because on November 20th Mouki will be of legal age and can then sign the contracts himself.

As far as salary is concerned, however, question marks remain. Reports have surfaced in recent weeks that Moukoko is demanding more than six million euros a year. Dortmund does not want to offer that, it said – the offer is said to have been “only” four million euros.

Now report them picture-Zeitung, however, new figures and reveals that Moukoko has had a contract ready to be signed “for weeks” that would bring him an impressive five million euros a year. As a result, the youngster would already be one of the better-paid players in the black and yellow.

So will it be signed soon after he celebrates his 18th birthday? “I’ve been here for seven years. I have Edin Terzic’s trust and know the environment well. I really feel at home here!” Moukoko could only be elicited.