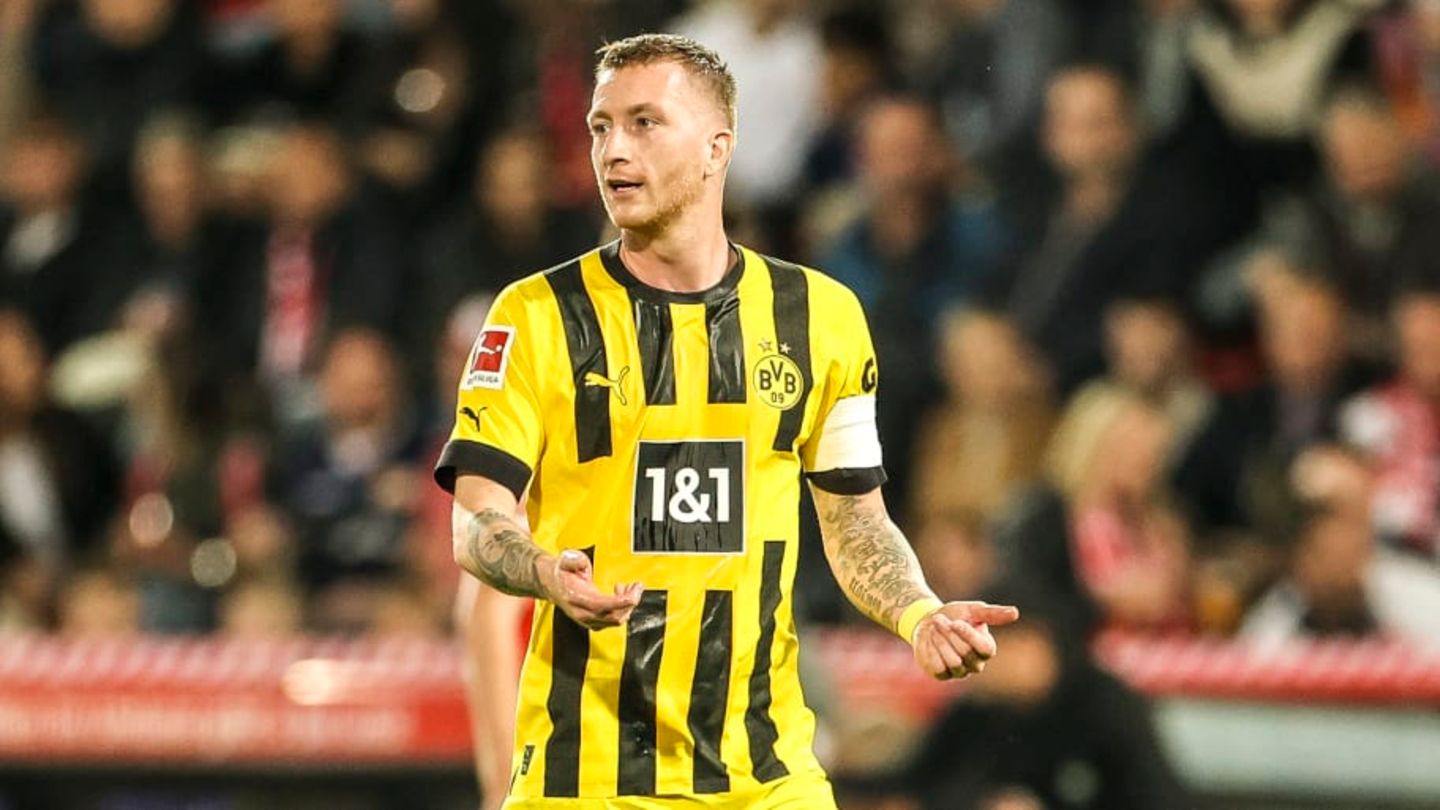 After his comeback against VfL Bochum, the use of Marco Reus is again questionable. This is also not a good sign with regard to the World Cup.

After his comeback against VfL Bochum, the use of Marco Reus is again questionable. This is also not a good sign with regard to the World Cup.

The fact that Marco Reus made his quick comeback against Union Berlin in mid-October is increasingly proving to be the wrong decision. The captain was out again for weeks after the game against the Irons and was only able to return to the field last weekend against VfL Bochum. In the small district derby, the BVB captain came on for the last 23 minutes.

But now BVB has to worry about the 33-year-old again. It is questionable whether Reus can play against VfL Wolfsburg on Tuesday. “Marco Reus had to stop training yesterday,” revealed BVB coach Edin Terzic at the press conference on Monday (via WAZ). “It didn’t look too bad today, but we have to see if he’s back on the training ground right away.”

If Reus fails again against the wolves, that would of course be a very bad sign with regard to the World Cup squad nomination, which will be announced by Hansi Flick on Thursday. The Dortmunder has only been able to collect 70 minutes of play since mid-September – coupled with the fact that he still seems to have problems with his ankle, this does not look good with participation in the World Cup.